It's now the hot international clothing brand for China’s female teenagers. Have you heard of Brandy Melville? 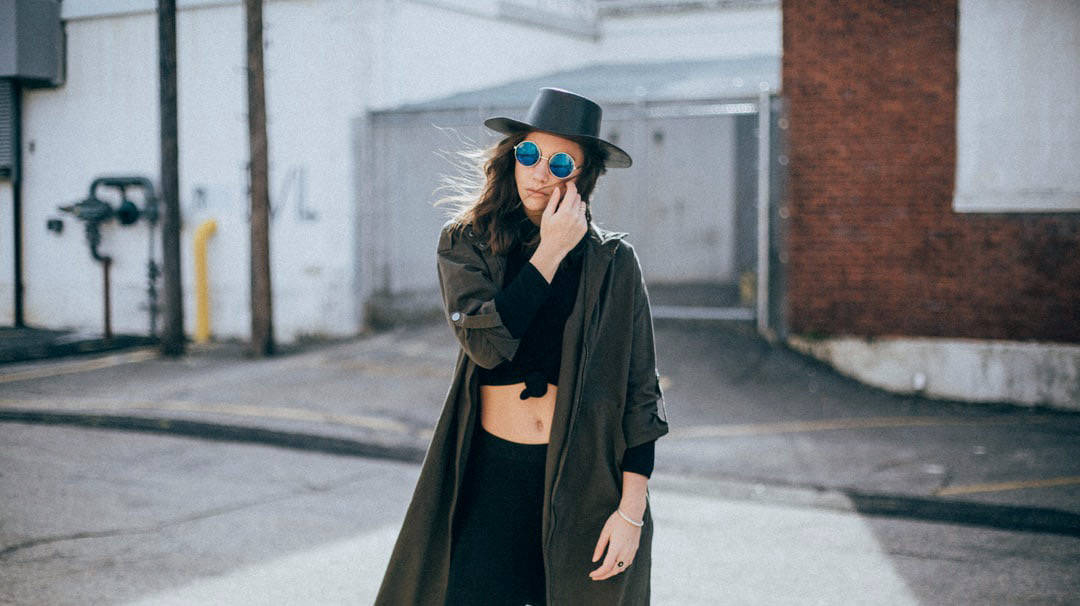 The Apple co-founder Steve Jobs was known for his unchanging dress style: black mock turtleneck, blue jeans and New Balance sneakers. For celebrity models like Bella Hadid and Hailey Bieber it is also about the basics: crop-top and high-waisted jeans, a style that is often termed the Brandy Melville-look.

Founded in Italy in the early eighties, Brandy Melville opened its first store in the US in 2009. With a product research team that is made up entirely of teenage girls – who are in charge of picking their favourite merchandise (“short, tight, skin” is how a fashion blogger in China describes its clothing), it was an immediate hit among young Americans. It also helps that its prices are very affordable (no product costs more than $40).

Understanding that social media is where the younger generation looks for their information, the brand doesn’t advertise or use professional models. Instead, its social media account is flooded with pictures of its customers wearing its apparel, most of whom are long-legged, skinny and white (again, think Hadid and Bieber).

The company is also notorious for carrying only one size throughout its entire clothing range – and that size is ‘small’ – requiring taut abdominals.

The limited sizing range has done little to deter consumers. Industry insiders believe that the privately-held company likely brought in somewhere in the region of $300 million in sales in 2018 and the figure has only grown since then – particularly because of a very large new market it has entered.

Yes, you guessed it: Brandy Melville is also increasingly well known in China. The “BM-style” of crop-top and high-waisted jeans, and “BM-girl” (i.e. skinny) have already become part of the lexicon for a lot of local teenage consumers. The look also has some celebrity endorsement in the country. Singer Ouyang Nana, 19, and actress Song Yanfei, 24, have been spotted wearing Brandy Melville outfits. And virtually all the contestants on reality competition show Youth With You (see WiC489) dress in the BM uniform. One of the mentors on the show, Thai rapper-dancer Lalisa Manoban (better known as Lisa from the South Korean girl band Black Pink) is a well-known BM-devotee too.

The brand has recently expanded its reach, opening two new stores – one in Shanghai and another in Hong Kong. To celebrate its Shanghai store opening, it invited along fashion influencer Ibabeee (whose real name is Iris), 21, who has over 1.3 million followers on her personal weibo.

A reporter from iyiou, a tech news portal, went to the store in Shanghai and found it to be packed. There were no price tags on the clothing although customers could find out the cost quickest by going onto Brandy Melville’s website. Shoppers were also encouraged to try on the products in-store but purchase them online.

Fashion fans believe that the casualwear brand will strike a chord with Chinese consumers. “A lot of Brandy Melville’s cool-girl California style not only highlights a girl’s body, it also makes women appear younger. It is going to fill a gap in the Chinese women’s clothing market,” Alina Wang, a lifestyle influencer, told Vogue Business China.

“Brandy Melville’s popularity is not just gimmicks. Its design is simple but it doesn’t lose the girly sweetness. A lot of its clothes are also made of pure cotton, which combines fashion with comfort. The right design, the affordable price and the online focus is a combination young people today gravitate to. Now that it has an offline presence it will only further promote its online development,” iyiou concluded.

Most consumers in China do not seem discouraged by the limited sizing. In response to an accusation that Brandy Melville’s one-size model is discriminatory, one shopper wrote on Xiaohongshu, the social e-commerce app: “I just think their clothes are really cute and I buy them with a relaxed mindset. Why do we pick on what they do and don’t do?”