Over the past couple of decades, AI has gained a significant amount of attention, we’ve seen an uptick in research, applications, deal sizes and... 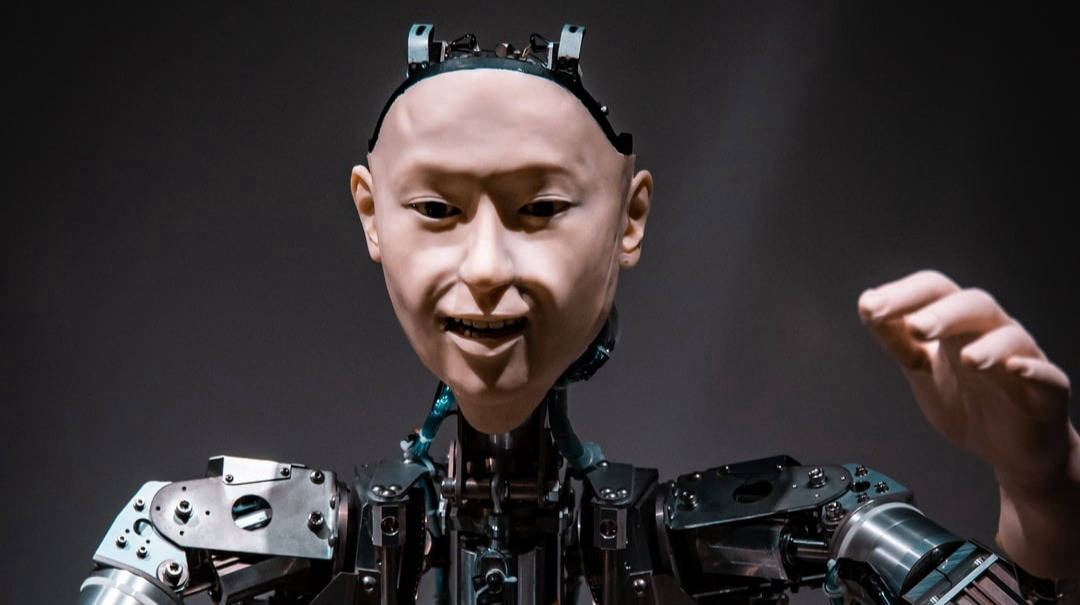 In the 1950s, John McCarthy, one of the greatest innovators in the field of artificial intelligence coined the term AI and defined it as “the science and engineering of making intelligent machines”. The most notable concept around Ai is the Turing Test — the method of inquiry in artificial intelligence for determining whether or not a computer can think like a human. It was named after one of founding fathers of AI, Alan Turing, along with Marvin Minsky, Allen Newell and Herbert A. Simon.

Over the past couple of decades, artificial intelligence has gained a significant amount of attention, we’ve seen an uptick in research, applications of the technology, deal sizes and its integration in the school system.

Since 2017, the demand for AI talent has doubled and the majority of ai researchers are situated in the United States, China, UK and Canada which accounts for 72% of all global experts. The reason behind this is due to the collaborations between government entities, private companies and universities. North America accounts for more than 50% of AI patents, followed by Europe and Central Asia closely competing with the East Asia and Pacific region. Artificial intelligence has already been incorporated into many aspects of our daily lives and there is fierce competition amongst researchers to discover the next revolutionary application for artificial intelligence.

Despite the talent shortages, the percentage of enterprises employing AI has grown 270% over the past four years. In 2019, 37% of organisations implemented artificial intelligence in some form, whereas, in 2015 10% of the enterprises reported integrating AI systems within their operations. According to Forbes, a large proportion of enterprises (40%) have incorporated AI and machine learning in their marketing and sales process because of the technology's’ ability to learn from itself, it makes it desirable when conducting targeted advertising campaigns.

Aside from implementing novel technology in sectors of an organisation, another notable benefit for using AI is utilising data to drive decision making. In 2019, 44% of business executives favoured these technologies as it would improve organizational efficiency and the effectiveness of decision making. This increase in efficiency is a crucial factor to improving profitability as it helps enterprises save capital. For example, Netflix, the largest subscription based streaming service saves $1bn per year using artificial intelligence and machine learning to provide recommendations to their consumers. In a recent study, it was found that AI can be used to cross-sell services and improve customer retention rate — interestingly, Netflix revealed that 75% of what consumers watch are based upon the recommendations of the algorithms.

So far, businesses have been able to leverage this technology to improve the success of their operations, however, this is just the beginning. In an interview with Christoffer Holmgard, modl.ai’s CEO, we discovered that the applications for this technology are unimaginable. Recently, one of the largest game development engine, Unity, have been using their software across different landscapes ranging from aiding architecture development to military applications.

Venture Capitalists are always looking for the next trend to invest in, and AI is one of the largest sectors to gain VC funding. In 2010, AI startups had globally raised a total of $277 million in funding and by 2013, this figure reached over $1 billion for the first time in history, which is an increase in funding of 77%.

Despite the lack of investor confidence in 2020, AI investments reached an all time high between January 2020 to July 2020 with an astonishing amount of $61.6 billion, which is a 33% increase compared to 2019. Just to put it into perspective, this technology has been gaining more popularity over the years, statistics shows that AI startups received the highest amount of funding from VCs, private equity firms and governments totalling to $53.6 billion which is double the amount compared to 2018.

Out of the $61.6 billion raised in 2020, 55% of the funding is concentrated in the world-leading AI innovation hubs in North America, most notably Toronto, California, Vancouver and San Francisco, followed with 33% in Asia. Another interesting fact to note is that the largest funding rounds of 2020 are all in the field of artificial intelligence:

Artificial intelligence is considered as one of the most important innovations of mankind and in the age of Netflix, Amazon and Apple Music, there has been debate on whether we should be teaching this to our children — the future generations. Considering the importance of the technology in the future, schools have been attempting to integrate AI in their curriculum. MIT researchers and collaborators have developed a curriculum suitable for young students so they can learn about the ethics and usages of artificial intelligence. This will only decrease the talent gap within the field and will also promote a healthy environment for future innovations.

The successes of this technology have been tremendous till date, but this is just the beginning. The major drivers for the AI market are growing big data, the increasing adoption of cloud-based applications and services and an increase in demand for intelligent virtual assistants, which is expected to grow the industry to $190 billion over the next 5 years. By 2021, 80% of novel technologies would have integrated AI and based upon previous years, the funding into the industry is only to grow.

Although there are some controversies regarding the usage of AI in the replacement of employees and further social effects. Christoffer Holmgard takes a positive twist on it: