And China's next booming export is... | Article – HSBC VisionGo

Bicycles... after toilet paper and PPE masks it is China's next Covid-19 related sales bonanza 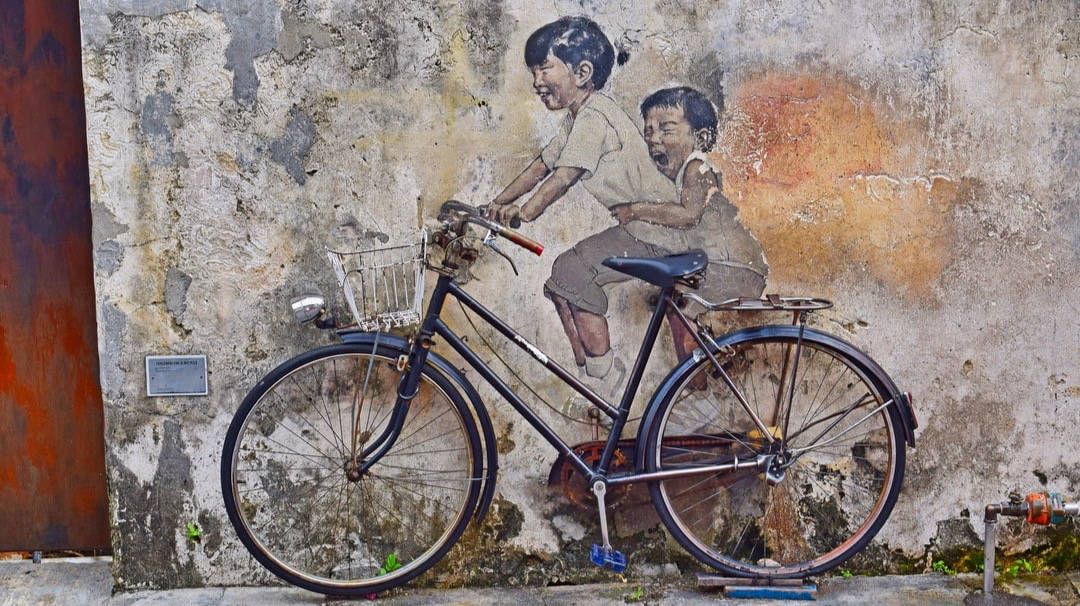 When he launched his bike hire scheme in 2010, London mayor Boris Johnson noted that a fifth of all journeys in the city had been made by bicycle almost a century earlier. The Conservative politician wanted to see that kind of figure again. “If you can’t turn the clock back to 1904, ladies and gentlemen, what’s the point of being a Conservative,” he joked.

Boris Bikes, as they were subsequently nicknamed, turned out to be quite popular with visitors but less so with commuters, accounting for just 2.5% of journeys.

But bicycling is now much more in vogue in urban life, in part because the pandemic has been putting people off public transport.

Stuck-at-home residents have also been looking for safer ways to let off a little steam as well.

“You are at home with your children, what better activity can you do than riding a bicycle where you can have fun and still keep proper social distancing,” a bike importer from the United States told the South China Morning Post last week.

Even before the onset of Covid-19, cities around Europe were launching bike subsidy schemes and mapping out miles of new routes in a bid to reduce air pollution and improve public health. The virus has added impetus by underlining how worsening levels of obesity are putting more strain on healthcare systems. Boris Johnson thinks that one of the reasons the virus landed him in intensive care is because he put on weight in the run-up to becoming prime minister in 2019, when he no longer had time to pedal to work, for instance.

Any boost to bike traffic should augur well for China’s bicycle manufacturers, which account for more than half of global production. Anecdotal evidence is that sales are soaring, even as lockdowns around the world start to be relaxed. Figures from AliExpress – Alibaba’s international e-commerce platform – suggest that Chinese sales to Italy grew eightfold in June from a year earlier, nearly seven times to Britain, and more than five times to Spain.

China’s two biggest listed bicycle manufacturers are Shanghai Phoenix and Shanghai Forever Bicycle, a subsidiary of Zhonglu. Neither have performed particularly well in recent years. Much of that was because of China’s bike-sharing craze, which promised to create a new generation of cyclists, but not one in which everyone needed a bike of their own. Cycle manufacturers weren’t wild about the way that the bike-sharing firms were demanding low-end models at bulk-discount prices, but then the sector crashed into commercial realities, curtailing hopes of bulk sales to the likes of Ofo (see WiC436) and its O2O ilk.

Exports by volume and value also fell last year, according to the China Bicycle Association, and the share prices of both Shanghai Phoenix and Shanghai Forever are flat year-to-date as investors wait to see whether a spike in demand will feed through into better profits.

One challenge is that the European market has anti-dumping duties on bikes made in China, forcing manufacturers to ship parts to Europe for final assembly.

About half of the Chinese bikes sold in the US are exposed to tariffs levied last year as part of the US-China trade row as well. Shipments of bikes to the US declined in March and April this year, before growing again in May.

But the main challenge for China’s bike companies is to find ways to build new brands and charge higher prices. Most of the better bike brands are currently made by the Taiwanese firm Giant, the largest manufacturer worldwide. “To make the bicycle industry more competitive and profitable, Chinese bicycle players need to keep up with international standards, and focus on specific verticals, like sports bicycles, in order to enhance their brand image and build a reputation,” Jiang Han, a researcher at think-tank Pangoal Institution, told China News Service.