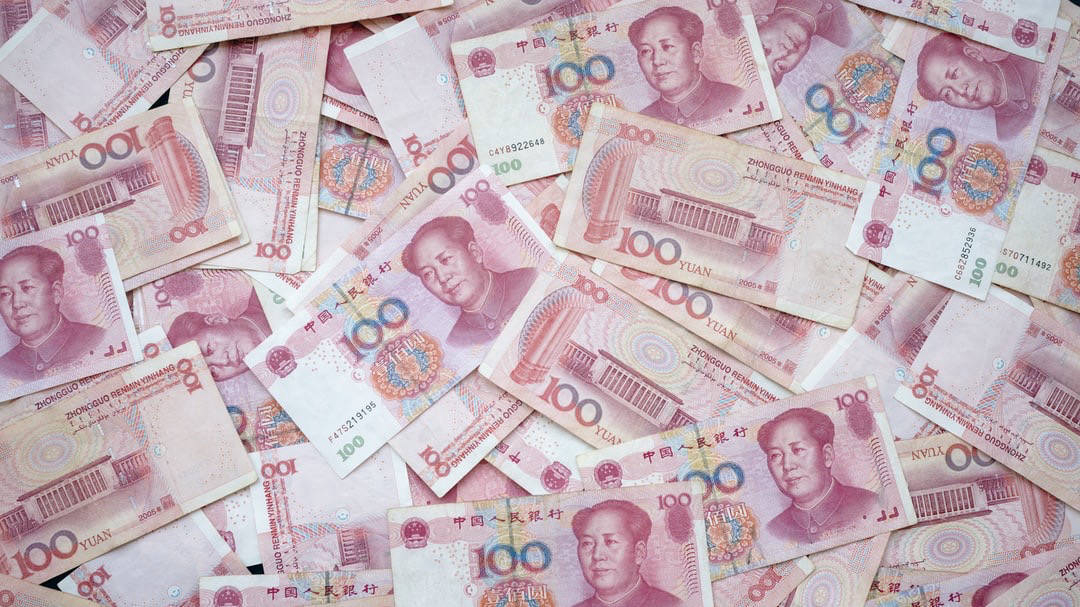 In one of my earlier columns (see WiC375), I lauded Chinese women in general as being “intelligent, resilient, hard-working and resourceful”. I also quoted data showing the strong participation of women in the private sector of the Chinese economy. A recent report on self-made female billionaires further supports my observation and assertion.

According to a Hurun report released in mid-March, among the 100 self-made female billionaires in the world, 61 are from China. Moreover, nine of the top 10 are Chinese.

I’d like to introduce the top four women on the list as they share certain traits that could be indicative of the rise of Chinese women in the business world.

Zhong Huijuan, 59, is founder of Jiangsu Hansoh Pharmaceutical Group and sits at the top of the list with a personal wealth of $15.1 billion, according to the report (based on data collated on January 31). A former chemistry teacher, Zhong built her Lianyungang-based company from a small joint venture to become China’s largest maker of psychotropic drugs in just over two decades.

Wu Yajun, 56, had worked in an obscure state-owned factory and at a newspaper before founding Longfor in her hometown Chongqing. Longfor is now a leading real estate conglomerate, which helped her net worth reach US$14.1 billion. Her management style is down-to-earth: Wu claims to call every male staff member “brother”, whether he is a gardener or a top executive (see WiC146 for a fuller profile). In WiC176 we also reported on the divorce settlement of $3 billion paid to her ex-husband in 2012. Hurun Report’s founder Rupert Hoogewerf remarked then: “The amazing thing here is not just that is the largest divorce settlement in the world but also that it is from a woman to a man. Once again this shows Chinese business women are ahead of their male peers.”

The number three and four women on the list share a common background as they both started out as factory girls in the “workshops of the world” in Guangdong before striking out on their own. The 50 year-old Zhou Qunfei (pictured above), with a net worth of $9.4 billion, left her poor family in Hunan province at age 16 to work in a glass factory in Shenzhen. In 1993 she founded her own company to make high-quality watch lenses, which laid the foundations for her future success with Lens Technology, a leading supplier of protective glass to global behemoths like Apple, Samsung and LG (see WiC274) and a major beneficiary of the boom in smartphone production in the past decade.

The 53 year-old Wang Laichun, with a net worth of $8.3 billion, was a farmer in rural Shantou before joining Foxconn in Shenzhen as one of its earliest factory employees in 1988. Eleven years later, she left the company to set up her own electronics manufacturing business. Luxshare Precision started to work with Apple in 2009 and is now a leading supplier of AirPods – of which around 60 million were sold last year – which helped push Luxshare’s share price up over 300% and made it the best performing major stock in Asia in 2019.

The common thread among these four remarkable women is that they all come from relatively humble backgrounds with little money, tertiary education or social status. Therefore, their success can mostly be attributed to their hard-working lifestyles, risk-taking appetites, sharp business acumen and relentless pursuit of success. However, the fact that they all grew up during Deng Xiaoping’s ‘reform and opening up’ era and thrived during the economic boom following China’s WTO entry makes me believe that they are also extremely lucky to have been in the right place at the right time – and in booming industries. Take Zhou and Wang as examples: had Apple not enjoyed such a stellar rise in the past decade, they might never have struck gold.

A native Chinese who grew up in northeastern China, Mei attended an elite university in Beijing in the late 1980s and graduate school in the US in the early 1990s. Over two decades she has worked in the US, Hong Kong and mainland China, both in the media and with two global investment banks, where she has honed her bicultural perspective.