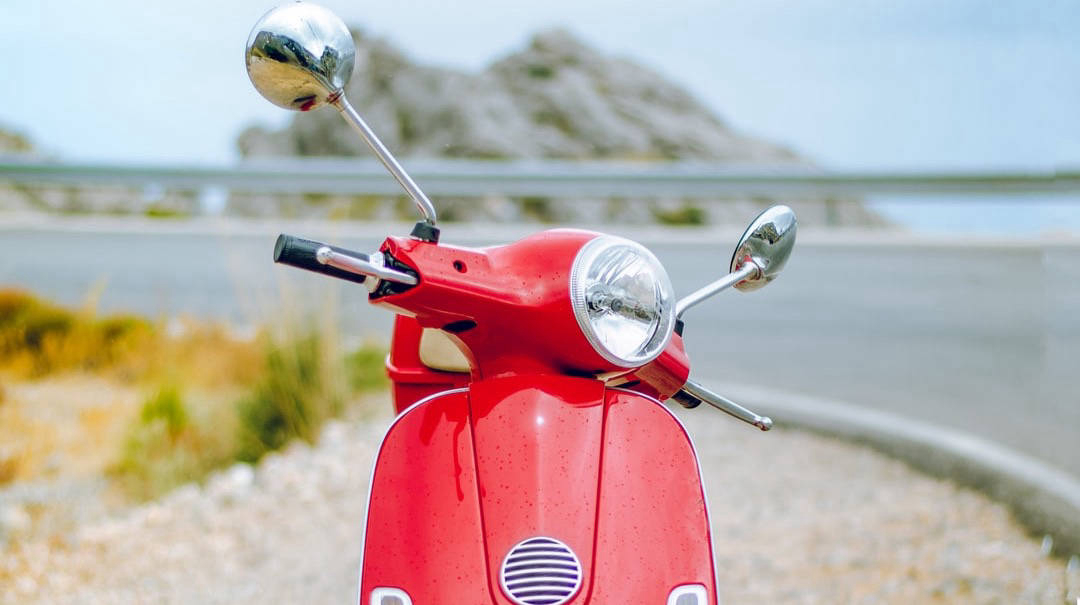 Riding round the streets of Beijing, you could, until recently, see why the price of crash helmets was so low. The demand was not there: the vast majority of people on two-wheelers simply didn’t wear them.

While the new regulations weren’t set to take effect till June 1, the price of helmets has already increased dramatically, with many retailers saying they have run out of stock. China has some 250 million electric scooter riders and 87 million motorcyclists. Head injuries account for 80% of deaths when two wheeler-riders are involved in traffic accidents, Xinhua has reported.

Surveillance camera footage of deadly collisions involving the vehicles is regularly shown on local news channels so as to encourage people to wear protective headgear and exercise more caution on the roads.

Previously only motorcyclists were required to wear helmets. (That rule was often observed in big cities but flouted in the countryside.)

The new road safety rule comes after a renaissance in two-wheeler use – thanks to bike-sharing apps and an explosion in delivery services for food and other goods.

Until recently the only e-scooter riders wearing helmets tended to be the brightly-uniformed delivery drivers wearing their company-issued gear.

The new rules on protective headgear don’t yet include cyclists and users of e-cycles. The difference between an e-cycle and an e-scooter comes down to weight and speed, with the former being defined as bikes that weigh less than 40kg and have a maximum speed of 20km per hour.

Experts say that because the majority of e-scooter riders don’t currently wear helmets the country could need to find as many as 200 million by June 1 if everyone wants to be compliant with the new rules.

The campaign has been named “one helmet, one belt” in an echo of Xi Jinping’s “One Belt, One Road,” global infrastructure drive because the revised safety regulations also include increased fines for car drivers who fail to use their seat belts.

Fines for not wearing a helmet can now be as high as Rmb50 ($7) in places like Beijing, which made the purchase of one – which prior to the new rule cost roughly Rmb85 – seem to make financial sense.

But as demand began to rise, so did the prices, with some models increasing four-fold in cost.

“If we have to wear them by law we should be able to afford them,” wrote one unhappy online shopper. “Rmb108!??! I’d rather wear a saucepan on my head,” complained another.

Part of the problem is that producers can’t meet demand at such short notice and say their order books are already full till mid-July.

“It’s a bit like the production of face masks a few months ago,” quipped one manufacturer to the Beijing News.

Indeed opportunistic vendors on Taobao have switched from selling face masks to scooter helmets in recent weeks.  In another parallel, the sudden surge in demand has led to substandard products making their way to market. In some cases the sellers don’t even disguise the fact that their goods don’t meet national safety standards – openly telling customers that their headgears’ only real advantage is that it will fool the police into not fining them.

Over 3,000 companies have added ‘helmet sales’ as one of their offered services in the last month, according to the business data provider Tian Yancha.

As a result police now have a second problem on their hands – enforcing a directive from the General Administration of Market Supervision that helmet producers must not make substandard headgear.

Such has been the level of public outcry at the sudden rule change that the Ministry of Public Security has said that it will delay the introduction of penalties till helmet prices return to something approaching normal levels.