Why has TikTok hired an American CEO from Disney? 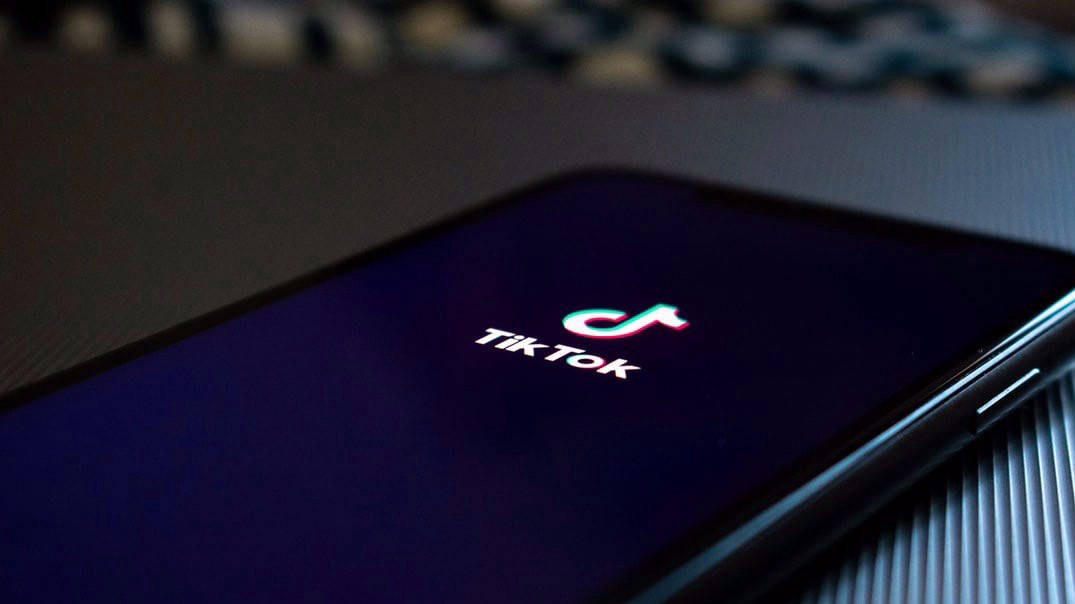 Content posted on TikTok, the smash-hit short-video platform from China, doesn’t last more than 15 seconds. Kevin Mayer, who is taking over as its new boss next week, will be hoping for a longer stay. The rewards could be tremendous for the seasoned executive, who surprised many by joining from Disney. But there are risks in swapping the Magic Kingdom for the Middle Kingdom too.

Formerly boss of Disney’s streaming division, Mayer arrives at his new employer after missing out on the top job at the storied entertainment firm. Now he has a chance to share in TikTok’s stellar rise, fuelled by its edge in algorithms that predict the kind of user-generated video content that viewers will enjoy most.

He also takes on the role of chief operating officer at Bytedance, TikTok’s parent firm, which also runs its China-focused sibling Douyin and the news aggregator Toutiao. But Mayer’s primary focus will be TikTok and its international presence, which produced just 1% of Bytedance’s Rmb130 billion ($18 billion) in revenues last year, according to local news site LatePost.

That’s a disconnect when TikTok has more than 700 million active users outside China. More than four in 10 are said to spend nearly an hour on it every day, making it the world’s sixth-largest social network. That also means that it has trumped more established Chinese internet brands like Alibaba and Tencent, which have struggled to build such devoted followings outside their home market.

Mayer’s job is to monetise more of that following, especially as Bytedance is reportedly preparing for an initial public offering.

With a platform of that size and reach, there will always be opportunities to add new features and TikTok is expected to fight for a future as a broader entertainment platform, bringing it into direct competition with Disney, Netflix, Amazon, Google and Facebook.

Most likely Mayer will take it on a content-buying spree, drawing on his experience of similar deals at Disney, where he played a part in the acquisitions of Pixar, Marvel, Lucasfilm and 21st Century Fox.

Bytedance is already going through a growth spurt after announcing in March that it wants a workforce of 100,000 employees by the end of this year, an increase of 40,000 people. That’s the equivalent of hiring almost the entire staff of Facebook in just nine months. Of course, that kind of expansion brings growth pains as well.

TikTok has been running into the headwinds of Sino-US tensions, with allegations that its app could provide a channel for spying. In March, several US government agencies, including most branches of the military, barred staff from using the app, which was seeing a significant surge in popularity during the lockdown triggered by the Covid-19 pandemic.

Part of Mayer’s appeal is as a friendlier face for US lawmakers (his chiselled looks and self-confident style are said to have earned him the nickname Buzz Lightyear at his former employer). He’ll also need to respond to parental concerns about online privacy. Children are heavy users of TikTok and it was fined $5.7 million by US regulators last year for misusing kids’ data. A number of advocacy groups accused it again this month of violating child privacy regulations and the fast-growing app is also subject to investigative probes in Indonesia, Malaysia and India. Bytedance will be counting on Mayer’s time at Disney to give it a surer footing in data privacy and security, particularly for younger customers.

For his part Mayer will have to learn how to navigate what will be an entirely new world of Chinese politics, both at company and governmental level. But probably his first order of business will be winning over sceptics in the US, perhaps by promising to move more of the brand’s product development onto American soil.

“TikTok previously told me they couldn’t attend hearings and testify because executives were located in China,” Senator Josh Hawley tweeted after Mayer’s hiring was announced. “But this new executive lives in the USA. I look forward to hearing from him. Under oath.”