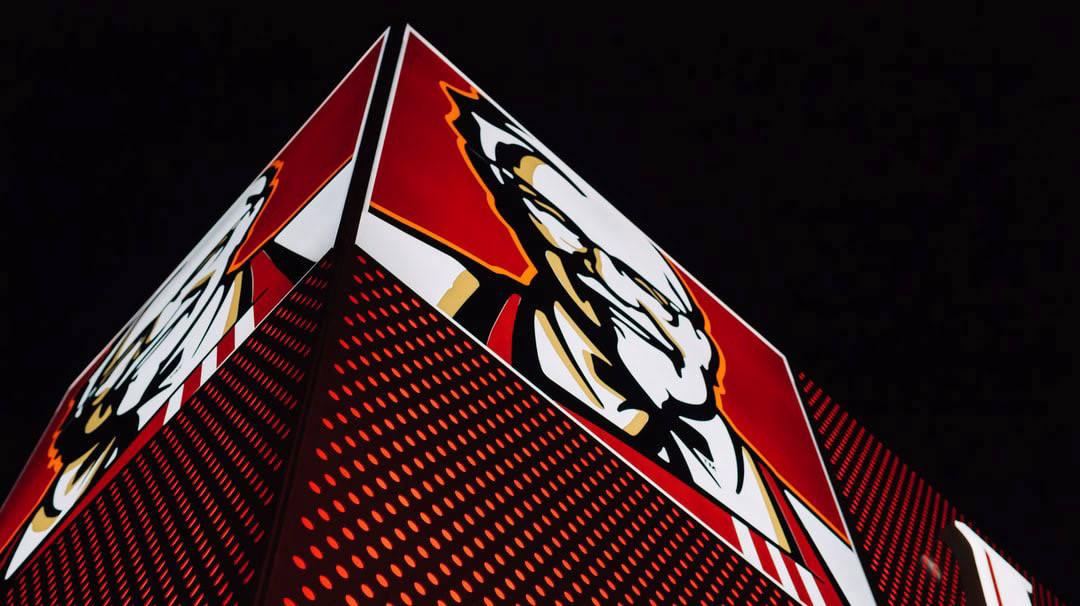 KFC’s menus in China are an excellent indicator of some of the particular tastes of the moment. Examples include the offal that was being served as a late-night snack (see WiC462) or the crayfish taco, usually enjoyed with beer, that was a fan favourite during the soccer World Cup in 2018.

One of the newest items on the menu at KFC looks familiar enough visually. But the chubby fried nuggets contain no actual chicken at all. Wary that the plant-based product, made by US agribusiness giant Cargill, might not appeal to local diners, the quick-service restaurant decided to offer it at bargain prices (Rmb1.99, or $0.28, for five pieces) at select stores in Shanghai, Shenzhen and Guangzhou during a three-day trial. But the reception was a warm one, with presale coupons for the first day selling out in an hour.

Starbucks also started to serve a range of vegan food across its 4,200 stores in China (it launched the initiative on April 21). Beyond Beef will be featured in its pesto pasta, lasagne and spicy-and-sour wraps, while Omnipork will top its Vietnamese noodle salad and mushroom-sauce grain bowl.

China is the world’s largest consumer of meat – wolfing down 27% of global production. But it’s no stranger to many of the ingredients in plant-based substitutes. Eating of soy, mushrooms and other plants has a long history, in part due to Buddhist influences. Records of monks eating fanghun cai, or literally “imitation meat dishes” date back to the Song Dynasty (962-1279; see WiC492), when monasteries served up meals for visiting pilgrims or patrons while preaching respect for all living creatures.

Today it is not uncommon to find Chinese-style vegetarian restaurants – often affiliated with Buddhism – serving “crabmeat” made from mashed potato and carrot, “roast duck” from layers of thin tofu skin, “fish” from fried taro or “eel” from fungus.

This means that vegetarian food has often been tinged with a hint of religiosity – a perception that has started to changed more recently due to growing environmental and health consciousness among younger Chinese.

China’s plant-based meat market grew 14% on the year to Rmb6.1 billion ($910 million) in 2018, bigger than the $684 million market estimated in the US, according to The Good Food Institute, a non-profit organisation that promotes plant-based alternatives.

While per capita meat consumption is expected to reach 55 kilogrammes in 2026, up 10% from 2017 on rising affluence, according to the UN’s OECD, there is still a major opportunity for producers of plant-based alternatives.

“It’s absolutely true that China is a huge focus right now,” Nick Halla, senior vice president at Impossible Foods, told East West Bank, a magazine that focuses on US-China business. “Reaching China is critical to achieving the mission of Impossible Foods – which is to eliminate the need for animals in the food production system.”

What makes the new generation of plant-based meat different from previous ones is the use of technology to engineer tastes and textures so close to real meat that the difference can be hard to detect.

The magic ingredient for Impossible Foods is a proprietary molecule called heme that is genetically harvested from peas or soy to imitate both the flavour and juices of fresh meat.

Local players linked to this production technique are enjoying explosive interest from investors. One of the biggest names is Yantai Shuangta Food, a major supplier of protein and starch derived from legumes used in delicacies such as glass noodles. Capable of making 70,000 tonnes of pea protein every year, of which 57% are high-end isolates with 88% purity, Shuangta accounts for 30-40% of global production capacity.

Shuangta’s Shenzhen-listed shares have more than tripled since last May, following Beyond Meat’s triumphant flotation on Nasdaq and speculation that Shuangta supplied the Los Angeles-based company.

The partnership was made official in February when Shuangta announced that the two firms had inked a rolling procurement contract for pea protein. The deal came after Beyond Meat’s January tour of the company’s manufacturing facilities in Shandong province. Shuangta is also a supplier to Cargill, according to ThePaper.cn, a local news outlet.

In March the company said it was raising Rmb2.2 billion through a share placement to improve its extraction capacity of protein and other compounds from green peas. It is also moving into product innovation that will get it closer to the consumer – in effect creating vegan brands for food offerings such as artificial patties, steaks and sausages.

Zhenrou, also known as Zhenmeat, with whom Shuangta partnered to produce a meatless mooncake last September (see WiC464), is also looking to raise capital this year. In an interview with CNBC, its founder Vince Lu was confident that it could fend off the likes of Beyond Meat and Impossible Foods by creating products that cater better to Chinese palates.

“[What] make us unique is that we tailor our product … to Chinese cuisine,” said Lu, noting that its flagship range of mincemeat products can be used for making dumplings like xiaolongbao (see our China In 50 Dishes book on the WiC website).