Bargain ticket, costing Rmb3,322, allows unlimited travel at weekends for the rest of the year and is airline's strategy to lure Chinese flyers back 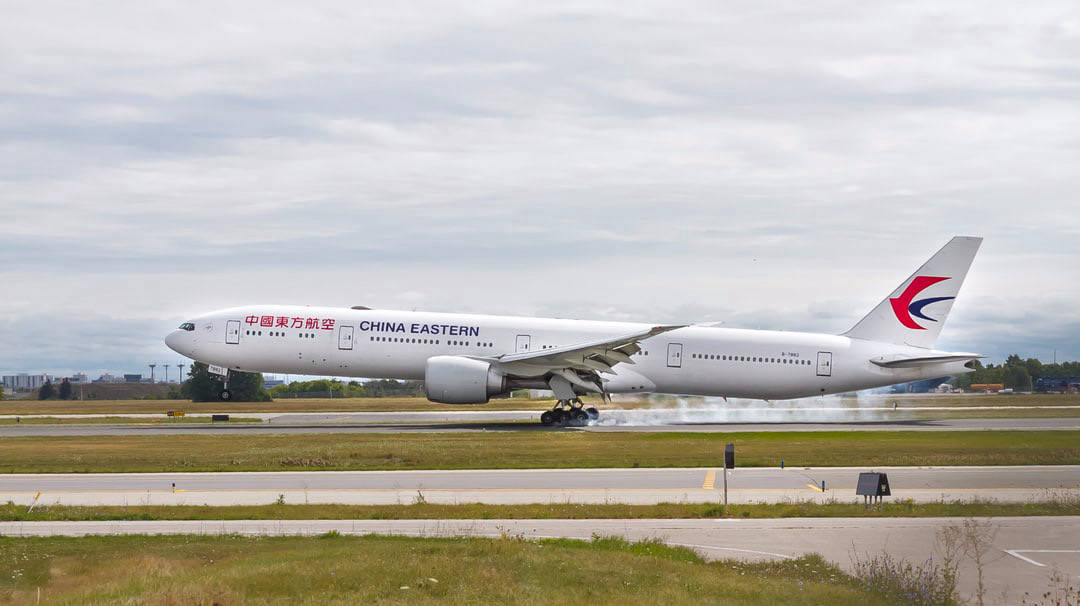 If you want to gauge how badly Covid-19 has dented the airline industry, take a look at the bailouts across the sector. After Cathay Pacific’s $5 billion rescue in early June (see WiC499), private equity group Bain Capital has taken over Virgin Australia. Its biggest competitor Qantas has just slashed 6,000 jobs and announced a $1.9 billion capital raising too.

The three largest carriers in China are also struggling. For the quarter ended in March, they booked Rmb14 billion ($1.98 billion) in losses, a record. Now they need to drum up sales as flight schedules start to fill out again, so eye-catching promotions have become the order of the day.

During this year’s ‘618’ shopping bonanza (see WiC501), state-owned China Eastern was offering an unlimited flight pass known as “Fly as You Wish”.

At just Rmb3,322 the pass allows holders to travel an unlimited number of times between major Chinese cities until the end of 2020. Flights can be booked on China Eastern and its subsidiary Shanghai Airlines. Mind you, there are some provisos to the ‘unlimited’ in this special offer: for instance, travel is only available at weekends and in economy class.

Even with these restrictions netizens were soon speculating that passengers with the new pass could make 24 round trips over the remainder of the year – assuming that flight schedules are not disrupted again by another wave of coronavirus. That effectively cuts the average ticket price for each flight using the pass to around Rmb50. Some netizens even devised itineraries that could drive down the average flight to Rmb30, noted Sina.com.

“Fly As You Wish” has received a lot of interest and more than 100,000 trips have already been booked under the initiative, reports 36Kr, noting that at least four flights from Shanghai to Chengdu were overwhelmingly booked by pass holders. The sales push has helped to increase passenger load factors on those four flights to above 90%, versus the 65% which was the China Eastern average in May.

Cheap as the deal seems, analysts believe the airline could still make money out of the bargain. Factoring in the full range of costs typically incurred in travel (i.e. the price of accommodation), very few people are likely to travel 24 times. According to Carnoc.com, a website focused on local airlines, a more likely six trips over the half-year would bring the price of the tickets bought with the pass to about Rmb276 each – low but still above China Eastern’s breakeven point in economy class for some of its domestic routes.

But for now, the campaign has at least generated much-needed cash. A conservative guesstimate suggests that sales of the pass on ‘618’ day were Rmb332 million – not bad for a company that reported a net loss of Rmb3.9 billion in the first quarter.

The sales promotion has also proved to be an excellent public relations stunt. Sold only on China Eastern’s mobile app, the special offer has helped to increase downloads of the app, as well as locking in thousands of new members to the airline’s loyalty programme.

Airlines never like to be associated with mentions of a ‘crash’, but in this case the temporary failure of China Eastern’s website on June 18 was reflective of an unprecedented surge in traffic, the crash driven by bargain-savvy consumers hunting for the pass.