How "China’s Netflix" is trying to monetise its 118.9m subscribers – using food 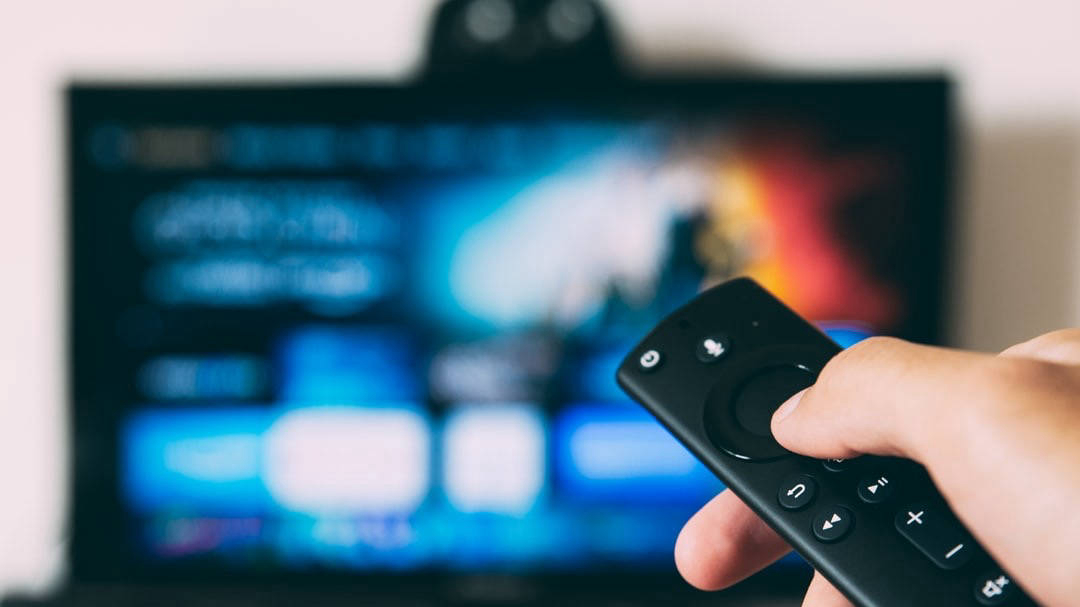 Every yuan counts. That was the message in a lawsuit that iQiyi lost in a Beijing court in early June, brought by one of its subscribers. He was furious that the streaming platform had charged him an extra three yuan an episode for advance showings of a popular period drama, arguing that it breached the terms of his subscription deal.

iQiyi, which is majority-owned by the search giant Baidu, says it is considering an appeal against the court’s decision, which comes at an awkward time for the company – which has rebutted allegations from short-sellers that it has been overstating its revenues.

Disputes like these also throw more light on why iQiyi has been making every effort to generate revenue from other channels, including the unlikely news last month that it had set up a catering unit to focus on sales of food and beverage lines, as well as restaurant management.

Commentators said that the creation of the new company is another signal of how iQiyi is trying to monetise its intellectual property. It also follows in the footsteps of other ventures that took it beyond streaming. We reported in February that the Nasdaq-listed firm had opened a flagship store for its streetwear brand Fourtry, which was being promoted aggressively through its eponymous reality TV show (see WiC484). The concept was similar with Riching, a modern-tea-chain-cum-souvenir-shop launched last year to sell merchandise associated with The Rap of China, another of iQiyi’s popular shows (see WiC378). Last October it collaborated again with eateries including Burger King, Mount Hallasan BBQ and Weiduomei Bakery to sell themed meals inspired by its period drama Hot-Blooded Youth.

Since its founding a decade ago iQiyi has struggled to make profits. Net losses for the first quarter this year ballooned more than 61% compared to a year ago to Rmb2.9 billion, despite 9% growth in revenues, which reached Rmb7.6 billion on a larger subscriber base.

According to Gong Yu, the chief executive, the Covid-19 pandemic has been a double-edged sword for iQiyi. Millions of people hunkering down at home meant more demand for digital entertainment. The shutdown of cinemas saw iQiyi become sole distributor of various films too. These dynamics supported the addition of 12 million new accounts to a total of 118.9 million subscribers. Almost all paid a monthly fee, earning the site a record Rmb38.7 in average revenue per user (ARPU).

On the other hand, the economic downturn caused by the coronavirus dealt a serious blow to advertising revenues, which plunged 27% from a year earlier to Rmb1.5 billion.

“For one thing, advertisers’ budgets have shrunk. For another, the airing of a number of variety shows was pushed back to the third quarter from the second,” Gong explained in the latest earnings call.

iQiyi’s advertising revenue has been declining since early 2019. Last year it made up 29% of its total income, versus 47% in 2017, partly due to competition from livestreaming and short-video platforms (Douyin and the like). Aside from grabbing more user time online, the rival platforms are more desirable for advertisers interested in social e-commerce, where netizens are more engaged in the buying and selling of products and services.

That revenue challenge has reduced iQiyi’s capacity to meet the rising costs of self-produced content, as well as its appetite for licencing more of it from third parties.

Wang Xiaodong, iQiyi’s CFO, wants to lower the company’s cost-to-revenue ratio to 50-55% in the next few years, which is going to be tough when iQiyi has also committed to improving the quality of the content that it offers. That fine balance will likely require higher membership fees, as well as a broader reach in monetising its intellectual property in areas like food, suggests 36Kr.com, a local tech news outlet.