AFTER A LOST QUARTER, 75% OF THE CHINESE ECONOMY IS BACK 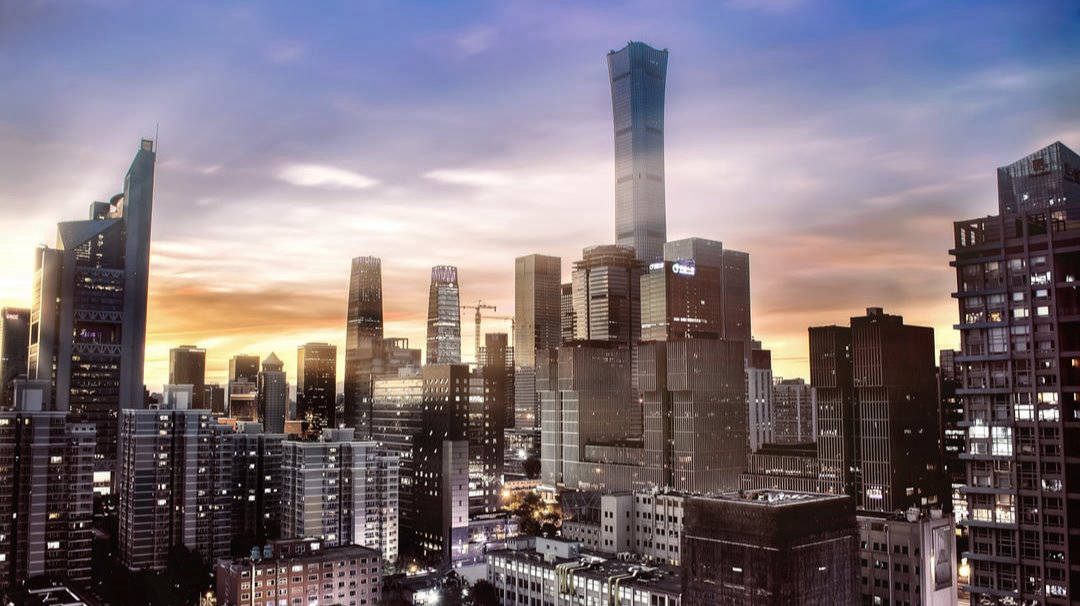 Chinese trade growth in the first two months of 2020 was the lowest since 2016. The drop remains small compared to 2009, when exports and imports slowed as much as -26.5% and -43.1% y/y in a month, respectively. In January and February 2020[1], exports and imports declined by -17.2% and -4.0% y/y respectively (see Figure 1). The drop in exports was larger than expected and implies the weakest start of the year since 2016. The coming months could show further deterioration in trade as containment measures around the world act as a major trade barrier (see here).

We estimate that containment measures in China are likely to cost -3pp of Q1 GDP y/y growth, with -1.8pp due to lower private consumption. Drastic measures still in place in the Hubei province (which represents c.4.5% of China’s GDP) along with general prudence and social distancing in the rest of China are weighing on household consumption, particularly discretionary spending. Getting consumer confidence and spending back to normal levels could take longer than restoring production. At this stage, property transaction volumes remain c.70% below their usual levels in the sixth week after the Lunar New Year (see Figure 2).

One month after containment measures were implemented, a turning point was seen in the epidemic in China. The focus is likely to have turned towards restarting economic activity. We find that the Chinese economy is still operating c.25% below its usual levels. The number of ‘active’ cases, i.e. the number of people still sick and potentially contagious, has been declining since 18 February (19,016 on 8 March vs. peak at 58,016).

Daily data on traffic congestion and coal consumption suggest that the Chinese economy overall is still operating c.25% below its usual level in the sixth week after the Lunar New Year (see Figures 3 and 4). Industrial production, retail sales and investment data for January-February that will be released on 16 March will provide a better picture of how much the COVID-19 outbreak hit the Chinese economy.

We expect full resumption of Chinese economic activity by the end of April. Authorities will restart the economy gradually in order to contain the risk of a renewed acceleration in the contagion of COVID-19 as migrant workers return to their places of work, and as the epidemic in the rest of the world worsens (see Figure 5). As of 5 March, Chinese authorities confirmed 36 imported cases of COVID-19 from abroad, i.e. c.40% of new cases over ten days across China excluding Hubei.

[1] In the context of the COVID-19 epidemic, Chinese authorities chose to publish trade data for January and February combined. This is not an unusual practice as some data in China are published this way in order to remove the seasonal impact of the moving Lunar New Year.

For enquires about securing exports trade, please feel free to contact us now!

These assessments are, as always, subject to the disclaimer provided below.

Such deviations may arise due to, without limitation, (i) changes of the general economic conditions and competitive situation, particularly in the Allianz Group's core business and core markets, (ii) performance of financial markets (particularly market volatility, liquidity and credit events), (iii) frequency and severity of insured loss events, including from natural catastrophes, and the development of loss expenses, (iv) mortality and morbidity levels and trends, (v) persistency levels, (vi) particularly in the banking business, the extent of credit defaults, (vii) interest rate levels, (viii) currency exchange rates including the EUR/USD exchange rate, (ix) changes in laws and regulations, including tax regulations, (x) the impact of acquisitions, including related integration issues, and reorganization measures, and (xi) general competitive factors, in each case on a local, regional, national and/or global basis. Many of these factors may be more likely to occur, or more pronounced, as a result of terrorist activities and their consequences.

No duty to update