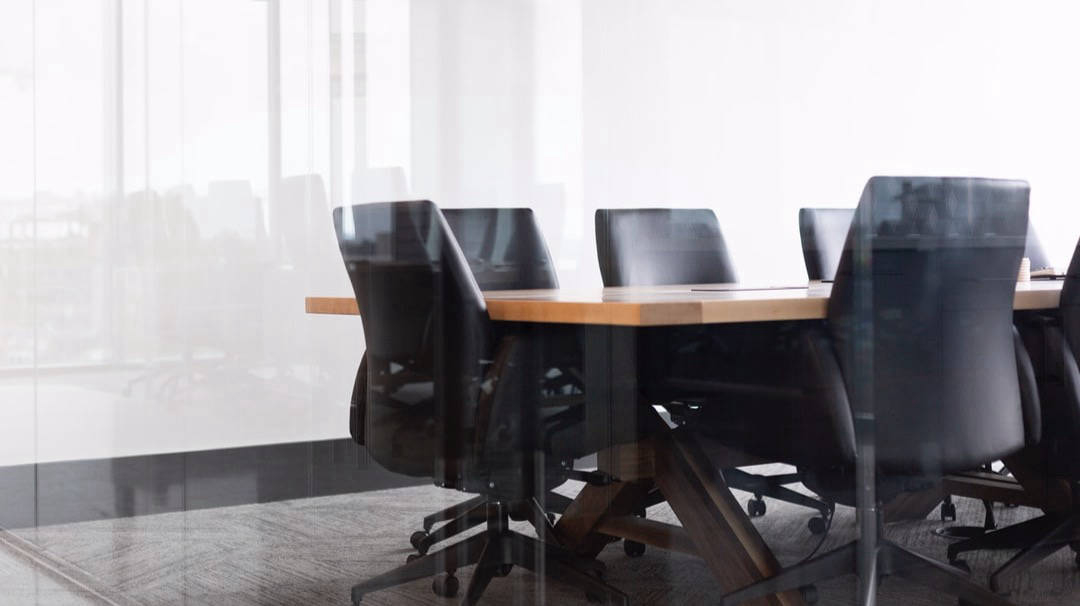 Traditionally, television drama has been a format-driven business, which explains the enduring appeal of all those series themed around crime, hospitals and law firms.

TV producers in China have had some success betting on niche areas too. For instance, actress Yang Mi has starred in hugely popular dramas in which she plays a French-speaking translator (see WiC330) and a professional negotiator (see WiC400). Since February, another workplace drama has been doing the rounds. Perfect Partners, which debuted on Hunan Satellite TV in late February, follows the story of Jiang Dalin, played by actress Tong Liya. She is summoned by her mother to take over her father’s failing public relations company. But Jiang doesn’t have any experience handling PR crises so she asks Wei Zhe (played by Huang Xian), an expert in crisis communication, to join the firm as her mentor. Under his training, Jiang learns how to be a PR consultant (and needless to say, the two develop a relationship that goes beyond the professional).

The audience reaction to the series has been mixed. Some viewers have scoffed at the plotlines, including an episode in which Jiang donates her professional fees to the people being made redundant by her client. In another episode she fights for more compensation for a victim who has sued another of her clients for negligence.

“It is the year 2020, and yet the writers still think they can get away with the same formula time and time again: that is, a heroine that is sha bai tian [dumb, beautiful and sweet],” a netizen thundered on Douban, the TV and film review site.

“Like a lot of people, I had great expectations for this series. I happen to be in the PR industry and thought maybe I could still learn a thing or two. After watching the first few episodes, I couldn’t even bring myself to watch any more: there is a crazy boss, love triangles and extramarital affairs… But these have nothing to do with the industry. I think the writers are insulting my IQ,” another viewer lambasted.

In an interview with Sina, Liu Xiping, chairman of the PR firm Weber Shandwick in China, complained that the portrayal of the industry was totally misleading. “This drama presents people in PR to be overbearing and self-righteous, as if all we ever do is to quash celebrity rumours and help rich, second-generation heirs get away with bad deeds. There are no positive cases at all,” Liu fumed.

The underwhelming reaction again begs the question of why so few dramas seem to succeed in China at portraying the business world. Legal dramas haven’t done much better. The Gold Medal Lawyer scored a disappointing rating of just 5.3 on Douban. Court of Final Determination, another courtroom drama, also earned lacklustre reviews.

36kr, a tech news portal, thinks the problem is that screenwriters in the country lack knowledge of the professions they are writing about. Perfect Partners, I Will Find You a Better Home (nominally set in the property business; see WiC485) and Entrepreneurial Age, another workplace drama, were all helmed by the director and screenwriter An Jian. But the critics have been scathing. There is barely a mention of the real estate trade after the first few episodes in Better Home, for instance (and there are 53 episodes in the series).

“Screenwriters often lack in-depth knowledge and workplace experience about the professions they have to cover, so the scripts barely scratch the surface of what these people do. If the directors are not fully committed, the attention to detail in little things like costume and dialogue doesn’t hold up under scrutiny either,” 36kr complains.

“To put it bluntly, most Chinese workplace dramas today are TV shows that claim to be about the workplace when in reality they are no different from any other romantic and idol dramas featuring good-looking people. But the real problem is that a lot of fans are still happy to indulge these TV series.”

Indeed, despite the widespread criticism, Perfect Partners was still a ratings success, accounting for almost 7% of viewership at primetime. Dramas like these can also be cost-effective to make. “They do not require special effects and costumes and sets are also a lot more straightforward” an insider claimed. “In addition, it is easier to generate buzz if you tackle an industry that people haven’t really hard of.”

Modern-day dramas can also be more appealing to advertisers. Perfect Partnerspersuaded as many as 18 companies to pay for product placement within the programme, ranging from furniture maker Markor Home to electronics giant TCL. Audi is another of the bigger advertisers on the show.

Given their commercial appeal, industry observers reckon that more plotlines about life at the office will reach China’s small screen. “In 2020, there are about 10 workplace dramas that are waiting to broadcast. They cover a wide range of industries like e-commerce, cosmetics, financial investment and even fashion media. That should provide all the relevant brands ample opportunities to advertise,” Tencent Entertainment predicts.