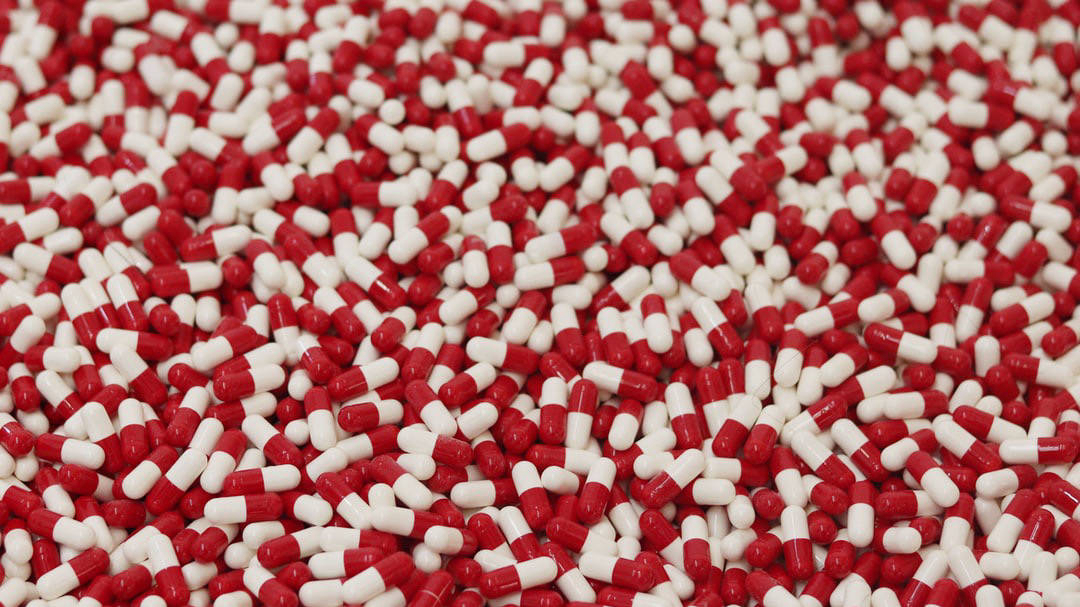 Gracell, a Shanghai-based biotechnology start-up, prides itself on offering chimeric antigen receptor (CAR) T-cell therapy at a far more affordable price than its European and US rivals.

Last December the three year-old firm told Bloomberg that it was planning to market its experimental treatment for cancer at around $71,000 per course. Switzerland’s Novartis and California-based Gilead Sciences, the two drug makers that have been promoting CAR-T treatments globally since 2017, charge $475,000 and $373,000 respectively.

What is revolutionary about Gracell’s technology is its ability to speed up cell production through genetic engineering, such that a key component of CAR-T treatment (which produces cancer-killing immune cells) can be manufactured in 24 hours, compared to the more typical two to three weeks.

In China there are dozens of companies like Gracell that are ploughing resources and energy into developing CAR-T treatment, a type of immunotherapy.

Many of them are raising funds in the private market to run clinical trials for their candidate drugs. However, a pioneering player raced ahead of the pack in early June to become one of the largest biotech initial public offering on Nasdaq this year: Legend Biotech.

Pricing its new shares above the marketed range at $23 apiece, the cell therapy unit of Hong Kong-listed Genscript Biotech tapped $423.8 million from global investors, more than four times the amount it planned to raise initially. Helped by a 61% spike in its share price on its debut, its market valuation reached $5.22 billion as of Wednesday.

We first mentioned this clinical-stage pharmaceutical company in WiC406. In 2018 its breakthrough in the area of CAR-T earned headlines when an American patient suffering from multiple myeloma volunteered for an early-stage trial of the company’s experimental treatment at the Jiangsu Province Hospital in Nanjing. According to the Financial Times he was successfully treated.

Known as LCAR-B38M, Legend Biotech’s lead CAR-T candidate works by modifying a patient’s T cells, such that they can latch onto the otherwise undetectable B-cell maturation antigen (BCMA), a highly expressed protein on myeloma cells, and fight the otherwise incurable cancer.

The latest research findings, reported in December, found that LCAR-B38M could achieve an overall response rate of 88%, which represents the proportion of patients in a trial that had their tumours destroyed or significantly reduced by the experimental drug. The result was supported by two sets of data in China involving 74 patients aged 27–72. Its overseas trial, conducted by its Belgium-based partner Janssen, a subsidiary of Johnson & Johnson, showed a 100% overall response rate among 29 cancer patients that had experienced no improvements in prior types of therapy.

Although both LCAR-B38M (and its overseas version JNJ-4528) have yet to complete phase-3 clinical trials, a sizable portion of the IPO proceeds are earmarked for its launch, including the building of manufacturing facilities for its production.

The costs and profits linked to LCAR-B38M (and JNJ-4528) will be evenly split between the two companies, except in the Greater China region where Legend will have a 70% share and Janssen 30%, based on an agreement in 2017 in which Janssen invested $350 million in Legend in exchange for the rights to co-develop and distribute LCAR-B38M globally.

Last year Legend posted a net loss of $1.3 billion on revenues of $57 million.

China had hosted 1,041 cell and gene therapy clinical trials as of mid-February, behind America’s 3,907 and Europe’s 2,046, according to Deloitte, a consultancy. Yet, it is the only country where CAR-T research commands an outsized share. That segment accounted for 30% of the country’s total cell and gene therapy clinical trials, versus 8% in the US and 5% in Europe.

The focus on CAR-T research has much to do with the fact that cancer is a leading cause of death in China (the other primary contributors are strokes and heart disease). With a population of 1.4 billion, the country is expected to have around 4.51 million new cancer cases this year and 3.04 million cancer deaths, according to research published last year by Cancer Communications, a peer-reviewed journal.

Another paper published last January by the Journal of Medical Internet Research pointed out that China accounts for 22% of global cancer incidence and 27% of global cancer deaths as its cancer mortality rate is higher than the worldwide average of 17%.

Eyeing the potential market in China, multinational drugmakers are keen to include the country in their clinical trial programmes. The process often entails tie-ups with local partners so as to secure market access and manufacturing support.

One prominent partnership is JW Therapeutics, a joint venture between Juno, a Seattle-based biotech firm owned by Bristol Myers Squibb, and Shanghai-based WuXi AppTec. Focusing on CD19-specific CAR-T (normally for treating cell malignancies such as leukemia and lymphoma), the JV recently raised $100 million from a consortium led by CPE (formerly Citic Private Equity) and Mirae Asset, with the likes of China Resources, Charoen Pokphand and Sequoia doubling down on their previous investments.

The sector, despite developing at a rapid clip, faces a looming bottleneck, specifically the lack of diversification in their trial pipeline. Currently 69% of the CAR-T studies in China target haematological tumours such as lymphoma or leukaemia.

China’s booming oncological sector, however, is boosting a number of different service providers in the cell therapy supply chain.

Genetron Holdings, a Beijing-based cancer diagnostics firm has just raised $256 million on Nasdaq on the back of strong revenues, which had more than tripled between 2017 and 2019 to Rmb323.4 million. The deal followed a $223 million Nasdaq flotation by its Guangzhou-based rival Burning Rock, which specialises in DNA sequencing-based cancer therapy selection tests.