About nine years ago, I co-founded a company with Rick and Roy and created a product that helped businesses create forms and collect payments via Payp

About nine years ago, I co-founded a company with Rick and Roy and created a product that helped businesses create forms and collect payments via Paypal. It ate up three of our lives and made life better for some small businesses. Honestly, this first product didn’t disrupt an industry. It probably only took a handful of clients from bigger competitors and we don’t have investors from Silicon Valley. Oursky has no valuation. Instead, we started getting paid to make other people’s products. Yes. We became an agency. We gave up being a sexy startup to become just another agency. And we got more jobs than we could handle, so we recruited more developers to help.

Now, we’re an agency that’s worked with listed companies like Yahoo! and Philips and created products with half a million active users. We’ve also opened up a satellite office…in Taiwan. I’m sharing this because I’m one of thousands of tech founders around the world who started companies not based in Silicon Valley that make money, have happy clients, and great team members.

Learning doesn’t have to take place in person, or in Silicon Valley. 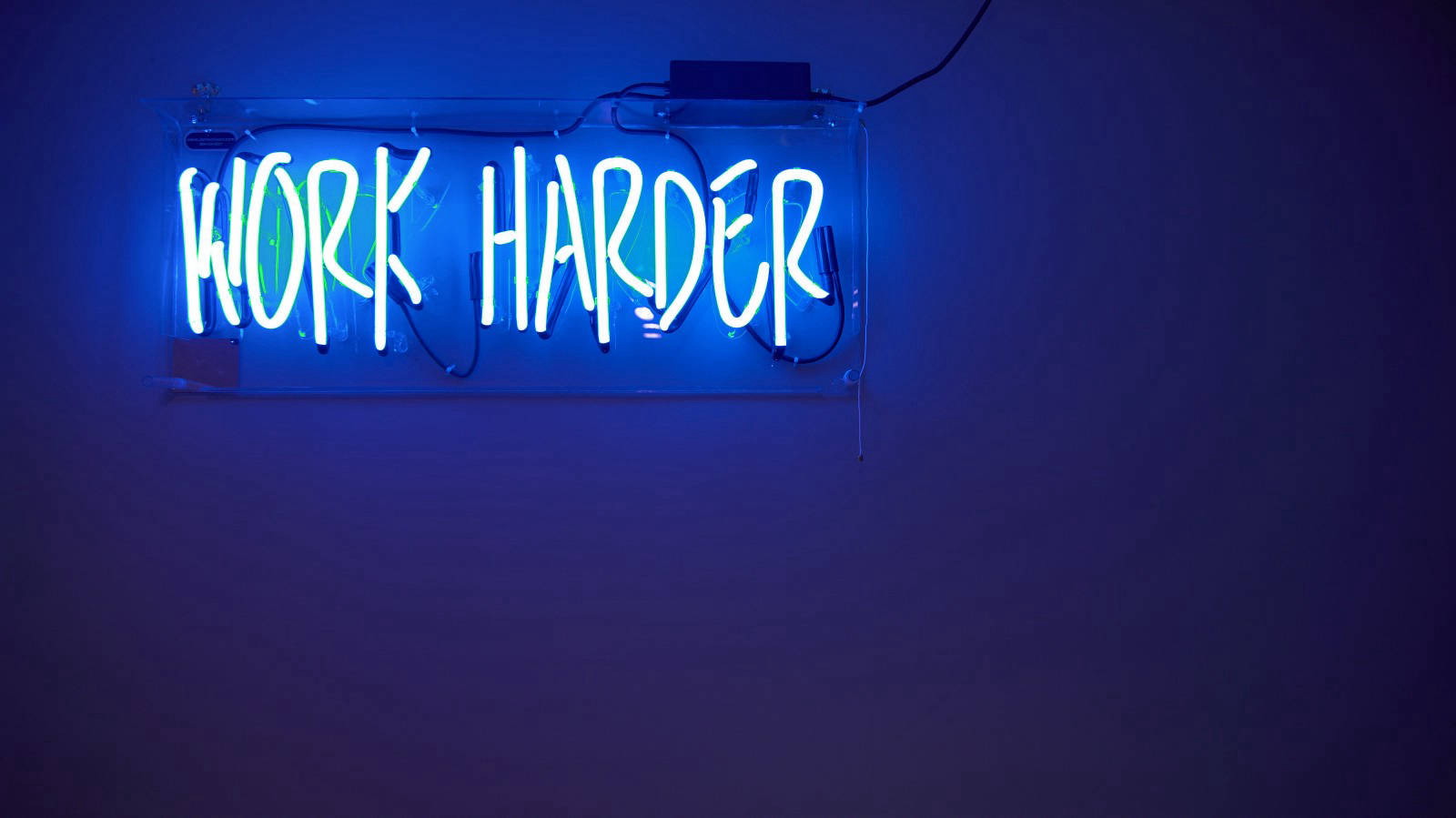 A year before I founded my company, Paul Graham said that startup hubs do better in Silicon Valley because startups are a specialized business and the Valley had the specialists to help them grow. We’ll never find out what code I’d have learned if I had gone, who I would have met, what ideas I’d have encountered. But I do know of a handy tool called the internet. And it was there that I found all the information I wanted to teach myself the latest tech. Reading, online discussions, and real-life applications filled up my 80-hour weeks of on-the-job learning. At the same time, I’m proud of our company alumni (developers who left) who have moved on to Apple and Facebook. I’m not against in-person learning (since our developers work mostly on-site), just pointing out that if you want to learn or build something badly enough, you’ll use whatever is available (people, internet, books).

I’m a typical introverted geek, so teaching myself at home is pretty normal. And even though I don’t like social events, socializing with good friends is what makes Hong Kong home. Sometimes my friends and I would talk code, but we also talk about other things — things like government policies, the latest movies, and other things that only matter to a Hong Konger. Even though I’ve visited the Valley and traveled to Europe, I never wanted to move. I can type the same line of code from anywhere in the world, but nowhere else in the world can I have the same late night meals with my best friends.

Because valuations aren’t my validation. 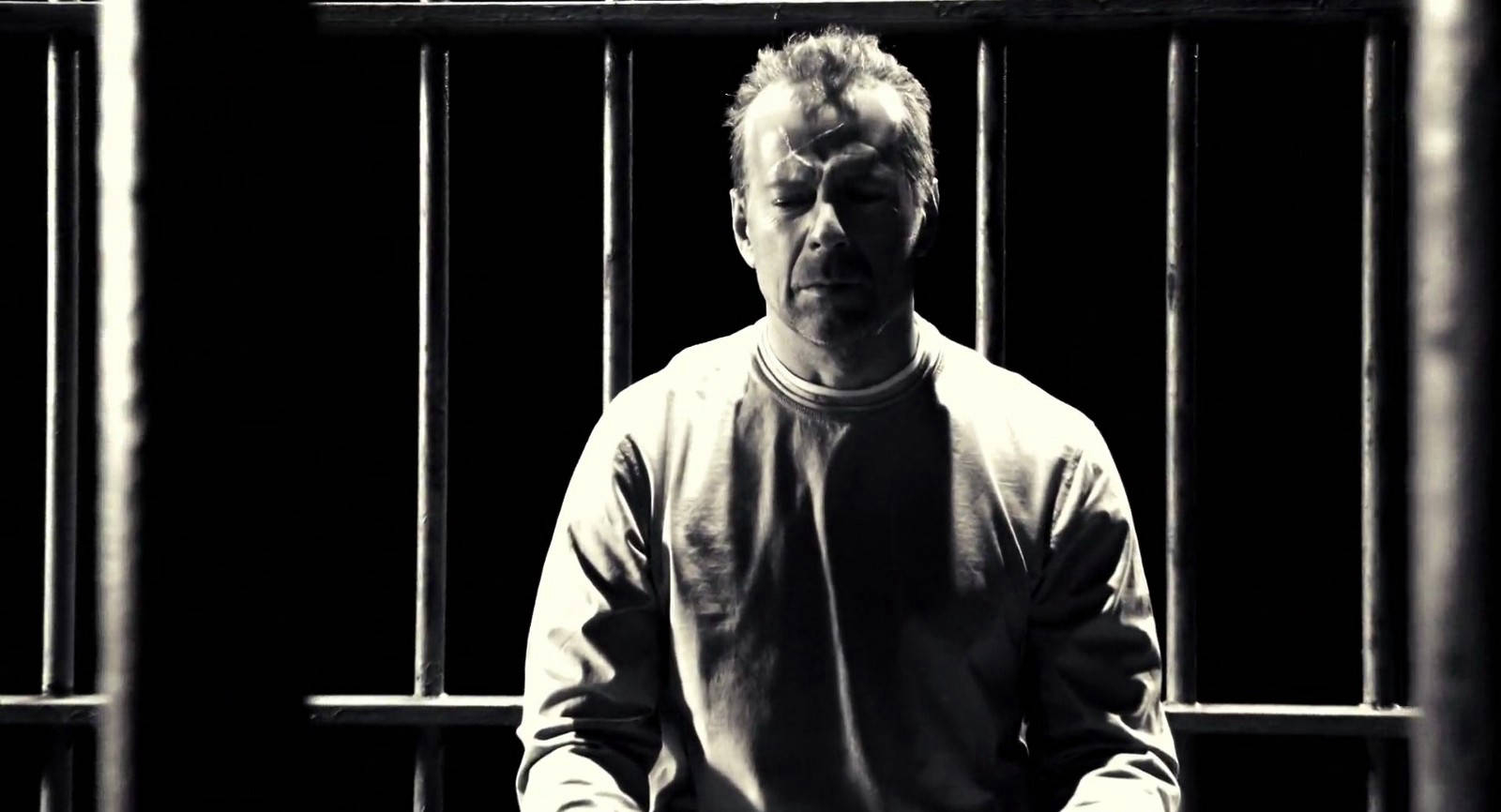 When I started, I just wanted to make my company work. Startups weren’t cool and you couldn’t find 10 seasoned tech angel investors in this city of 7 million people. There just weren’t that many tech angels interested in local startups back then.

I didn’t know what valuations were when I first registered my company. I didn’t think about angel investors or fundraising, so the Valley was never on my radar. Nine years later, I don’t feel like I’ve missed out. Valuations are only important for exits — if you want to build a company, exit, and make money. If you’re not looking for that, then read Reconsider by DHH, co-founder of Basecamp, as an alternative approach to building a company.

When I talked to other tech founders and learned more about startups and fundraising I learned how motivations for startup founders and VC / angels aren’t always inline. A VC can look for a 10x exit and there are a lot of stories where founders want to continue, but their investors think it is better go big or go home. Those situations don’t end well, usually. My company’s positive cash flow year after year is my validation.

Silicon Valley was never my dream. I grew up in the suburbs of Hong Kong before the Web 1.0 took off. The first computer I touched was a 386 SX. When I graduated from undergrad, I wanted to go into NGO-work for Hong Kong. I applied to be an assistant to the Legislative Council (LegCo) and Amnesty International. Both didn’t work out, so I took up a temporary research & teaching position at a university. Even though I studied Information Engineering and could call myself a developer, I thought my career would be in the social sector. My dream job was never a founder at a company — my dream job was anything that could help my home city.

But when I started Oursky, perhaps the biggest reason I chose to stay at home is because I wanted to start slow. I thought if I want to contribute to the society and disrupt the world in a good way, that we should start small, build a core team that shares the same values, have time for lots of trial and errors, and grow from there. Why not go big at once? I don’t think you’ll disrupt the world that way — you’re only going to follow the trends and the logic of others. To me, many of those “disrupt the world” stories are just societal trends that get big because they’re riding a wave.

As we got more team members, I learned to put myself out there to make sure we had contracts to pay their salaries. Just by putting myself out there year after year for nine years, I’ve watched Hong Kong’s developer community grow and joined a growing number of tech events like PyCon, WIDS, and RISE.

They say go big or go home. But this time, by building a company organically at home, I’ve been able to watch my development community grow big. And I’m still a part of it.