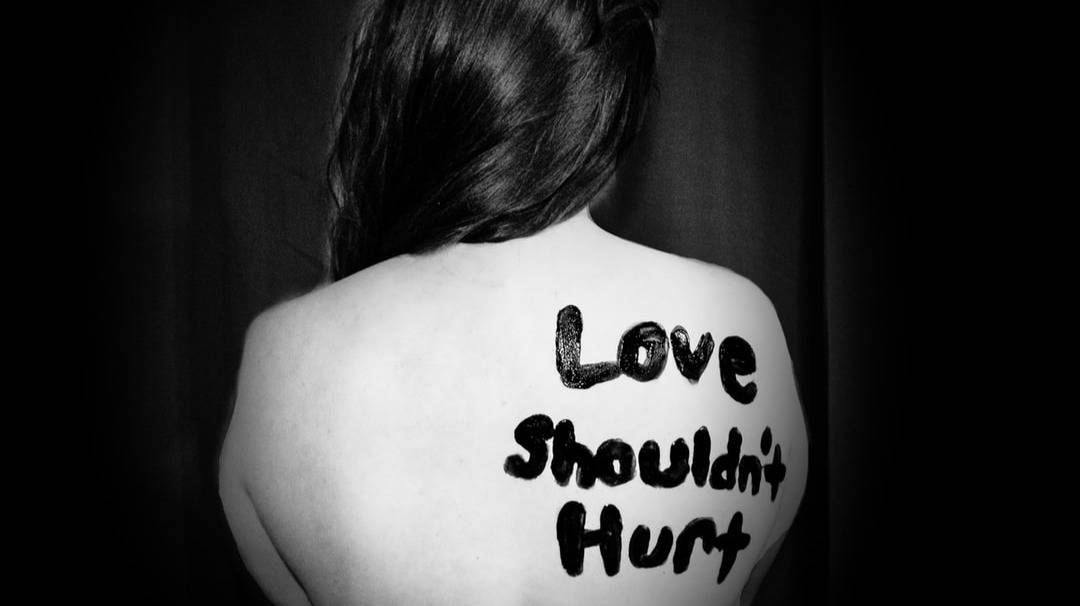 As people have been working from home for weeks now and with children being home-schooled, things can get tense in the family home, especially in the small spaces we share in Hong Kong. A number of articles in SCMP, BBC, and CNN have featured articles indicating that there is an uptick in the number of cases of domestic violence as people shelter in place.

This is not merely due to the lockdown situation, but it is a societal phenomenon.

If you are a victim of domestic violence and your situation is urgent, call the police for assistance on 999.

For those who need non-urgent legal assistance, there is relief in the Domestic and Cohabitation Relationships Violence Ordinance (DCRVO or Ordinance), which came into force on 1 January 2010 for the purpose of providing “protection of persons from violence in domestic and cohabitation relationships”.

Before granting an injunction under the Ordinance, the court must be satisfied that the applicant has been “molested”. There is no definition of molestation in the DCRVO, but the word is normally given a wide interpretation: in addition to physical and sexual assault, vexing, pestering, and annoying behaviour are all words that have been used to describe molestation.

In France, you can also take the judicial route to obtain a Protection Order. This is possible even during lockdown. Hearings are still taking place, even if their numbers have been reduced.

The law applicable in France also dates back to 2010 but has been amended since then. The latest amendment to date is an Act dated 28 December 2019 which introduced significant measures to be able to act against violence within the family, including the notion of psychological hold.

The judicial protection order is the urgent proceeding set up to protect the victims of either physical or psychological domestic violence, even when there is no cohabitation, and includes protection in case of threats of forced marriages.

It is important to emphasise that in these proceedings the victim can withhold his/her address, and communicate with his/her lawyer and more importantly that the acts of violence do not have to be proven, nor is there a requirement for the victim to have pressed charges.

The protection order is brought before the family court judge, and is more efficient than the criminal route, since it:

The latest amendment in the French law has introduced the possibility of an electronic bracelet with a tracking device, but we are waiting for a decree with details on how it will be applied.

In the protection order proceedings, the family court judge will retain his more tradition role with regards to financial support, maintenance, and custody of the children. The violent party can be deprived of his parental rights by the judge.

It is important to note that, statistically speaking, women are more likely to be victims of domestic violence, but men do make up approximately 15% of reported cases in Hong Kong in 2018. In France in the same year, 88% of victims were women, only 10% pressed charges, and only 1% of cases ended in a conviction.

Individuals in need may look up community resources in Hong Kong, information of the French government or listen to a podcast in French on violence and separation of expatriate couples.

If you would like to consult for legal assistance, please do not hesitate to contact the authors Kimberly Ann Dasse and Sarah Jane Tasteyre. At JC Legal, we are available to discuss any concerns you may have in confidence in Cantonese, Mandarin, English and French.

Kimberly practices Family Law in Hong Kong at JC Legal. She is also licensed in the State of New York where she worked as a litigator in the federal court system as an Assistant Attorney General.  Kimberly’s other passion is training. She has conducted hundreds of hours of risk management, legal drafting, and management training in the Greater China area.

Sarah Jane is a French Lawyer who practices family law in Hong Kong and England at JC Legal, and deals on a daily basis with cross-border cases.

This summary is for information purposes only. Its contents do not constitute legal advice and should not be regarded as a substitute for detailed advice in individual cases. Transmission of this information is not intended to create, and receipt does not constitute, a lawyer-client relationship between JC Legal and the user or browser. JC Legal is not responsible for any third-party content which can be accessed through the hyperlink provided in this summary.