When formulating business and marketing strategies, CRM and user experience are two elements that are closely associated with the metaverse.
Marketing  ·  2 Nov 2021  ·  1 mins read 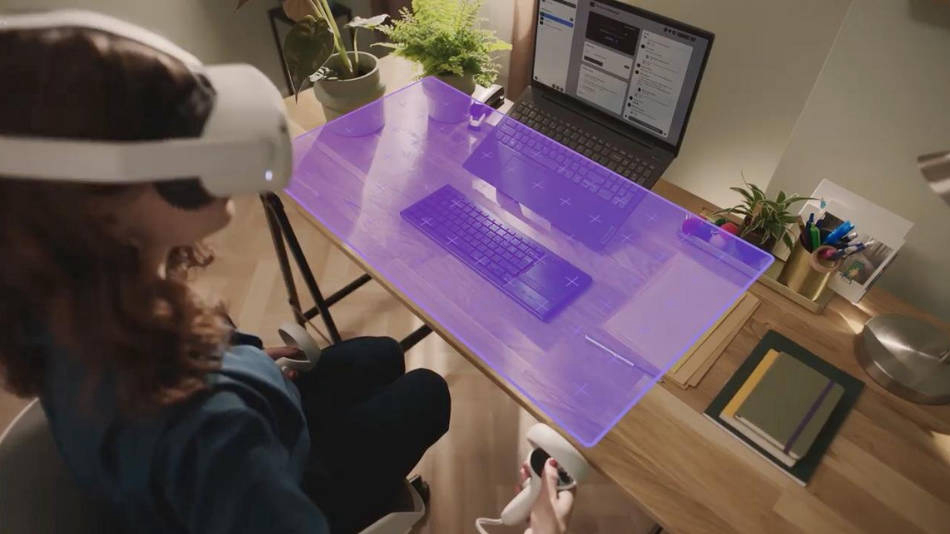 Facebook has announced that it will be changing its name very soon. In response, netizens have mockingly suggested that Facebook should change its name to "The Good and Nice Company, Not at All Evil," while others have suggested “MySpace” out of pseudo-nostalgia. Of course, neither of these will materialize. Some people have discovered that Facebook has recently acquired URLs such as "meta.com" and "meta.org." It gave rise to speculations that its new name will be closely associated with the Metaverse.

Understanding the Changes Behind Any Rebranding

Xiaomi unveiled its new logo, where it rounded the corners of the original one. When Google changed its name to Alphabet, it was not simply changing logos. Instead, it is a group-wide rebranding for the company. It is worth paying attention to the brand concept and value underlying any rebranding. These include major changes in the direction of the company’s growth. Facebook is changing its name in this instance. If it is really going in the direction of the metaverse, there will be hints of that in its new name.

Mark Zuckerberg previously invited different well-known figures from all over the world to use Horizon Workrooms to hold virtual meetings. It demonstrated the group's milestone in bringing metaverse to a level of application for users. Since the acquisition of Oculus many years ago, the creation of Avatars and the use of photos to construct virtual spaces are all bits and bobs of Facebook's efforts in building a metaverse company. Regardless of whether its new name really embodies this new direction, the whole group may not be wrong in its broad approach.

The Structural Development of the Metaverse

The name “metaverse” was recently popularized among financial and technological circles. This term comes from the book “Snow Crash” written by author Neal Stephenson. In essence, it is an enhanced version of the virtual world (VR). It is worth thinking about whether this space, coined as the metaverse in the book, is moving toward being centrally managed by a protocol organization as in the 1992 novel, or becoming more decentralized like the direction of Web 3.0. When you see people associating blockchain-based NFTs with the metaverse when talking about the future, the answer probably comes to mind.

The many applications of the technology are not as remote as I had imagined. As part of digital marketing training, I have tried out on-the-spot demonstrations using artificial intelligence to write copy, and this has become a technology that can be applied. Although metaverse is still in the conceptual stage, when formulating business and marketing strategies, apart from the most basic technological transformation, I think CRM and user experience are two elements that are closely associated with the metaverse. Have you incorporated these two elements into your marketing plan?