Mainland China’s wine market is one of the bright spots for Hong Kong exports, which are expected to see a 5% boost in 2021 as sentiment recovers.

The beverage business can raise a glass to consumers in Mainland China where, despite restrictions on social gatherings earlier this year amid the COVID-19 outbreak, consumption of wines and spirits is growing.

A Hong Kong Trade Development Council (HKTDC) survey found the cocktail culture in the mainland had promoted spirits consumption, with consumers spending an average Rmb3,059 (US$469) in the past year on buying or drinking spirits, including cocktails (35%), vodka (34%), whisky (33%), brandy (27%), rum (14%) and liqueur (13%). Demand for imported liquor such as sake and fruit wine is expected to rise in the coming year.

The good news for the beverage business in the wine hub of Hong Kong – following the hospitality slump which COVID-19 brought to much of the world – was further boosted by the latest HKTDC Export Index, announced by the HKTDC on Wednesday, which increased further in the fourth quarter of 2020.

Gauging exporters’ business confidence on near-term export prospects, the index has now risen for three consecutive quarters – rebounding from a record low of 16.0 reached in the first quarter to 36.2 in the final quarter – revealing a gradual improvement in the sentiment among Hong Kong exporters. The index readings indicate an optimistic or pessimistic outlook, with 50 as the dividing line.

About 60% of exporters surveyed for the index anticipate sales will increase or remain unchanged in the coming year.

Taking all these factors into consideration, the HKTDC forecasts Hong Kong’s exports in 2021 will rise 5% by value year-on-year.

“Hong Kong exports have more room to grow with the new opportunities arising from Mainland China’s ‘dual circulation’ policy and the development of the Guangdong-Hong Kong-Macao Greater Bay Area, coupled with the implementation of a free trade agreement between Hong Kong and the Association of Southeast Asian Nations (ASEAN) bloc, and the Regional Comprehensive Economic Partnership (RCEP) which promotes inter-regional trade,” said HKTDC Director of Research Nicholas Kwan.

The HKTDC also boosted estimates for this year’s total exports, expecting a decline of 3%, an improvement from the 10% drop anticipated earlier. “We are glad to see that the situation is better than expected. Amid the pandemic, local exporters turned swiftly to online sales platforms to connect with buyers and get new orders. Driven by the rise of the stay-at-home economy, the demand for computers, webcams and microphones has increased greatly, making the city’s electronics exporters more optimistic about growth opportunities in the coming year,” Mr Kwan explained.

Nevertheless, Mr Kwan said Hong Kong businesses still have to contend with weakened global demand, disrupted supply chains and elevated protectionism, although business operations are expected to begin to revert to a more normal level as the COVID-19 vaccine rolls out, allowing the world economy to stabilise and rebound.

HKTDC Assistant Principal Economist (Greater China) Alice Tsang said the index rose 11.1 points to 36.2 in the fourth quarter with a broad improvement across all major industries. The strongest rebound was seen in the jewellery sector, leaping from 20.1 to 33.0.

“However, the index remains in contraction territory, indicating that uncertainties have cast a shadow on the short-term export outlook. Among other issues, the survey showed that the pandemic (54.9%), declining global demand (23.8%) and escalated trade tensions between the United States and Mainland China (9.6%) are the major concerns for Hong Kong exporters,” Ms Tsang said.

In terms of major markets, Hong Kong exporters are more confident in the mainland (48.4), Japan (47.3) and ASEAN (47.2), while the outlook for European Union (44.0) and the United States (44.4) is less promising. Aside from the main index, all subsidiary indexes revealed an upward trend, showing signs of improvement in trade value, procurement and employment.

More than 80% of survey respondents said they had been adversely affected by the pandemic over the past three months, with order-size reduction (56.9%), order cancellations (22.3%) and price bargaining (14.0%) cited as the most common downside factors. In response to these challenges, compared with the previous quarter, an increasing number of local exporters have cut unit prices (27.6%), downsized business (21.8%) or lowered the minimum order quantity (15.5%).

“Meanwhile, Hong Kong companies have shown agility in finding new opportunities such as developing online sales channels (21.8%) and new product categories (13.8%), as well as expanding into the retail market in the mainland and diversifying sales to other overseas markets (3.8%),” Ms Tsang added.

Mainland gets into the spirit

The separate HKTDC survey on beverage consumption in the mainland showed that average annual spending on imported wine consumed by survey respondents at home was Rmb1,407, while that spent for business events and as gifts was Rmb3,284. Survey respondents listed France (39%), Spain (12%) and Italy (10%) as the most popular traditional wine regions, while for wines from new producers, they preferred those from the mainland (32%), Australia (19%) and Chile (10%).

The survey was conducted in May 2020 with about 1,500 middle-class mainland consumers from Guangzhou, Shanghai, Beijing, Chengdu, Harbin, Changsha, Nanjing and Xian polled through an online questionnaire. 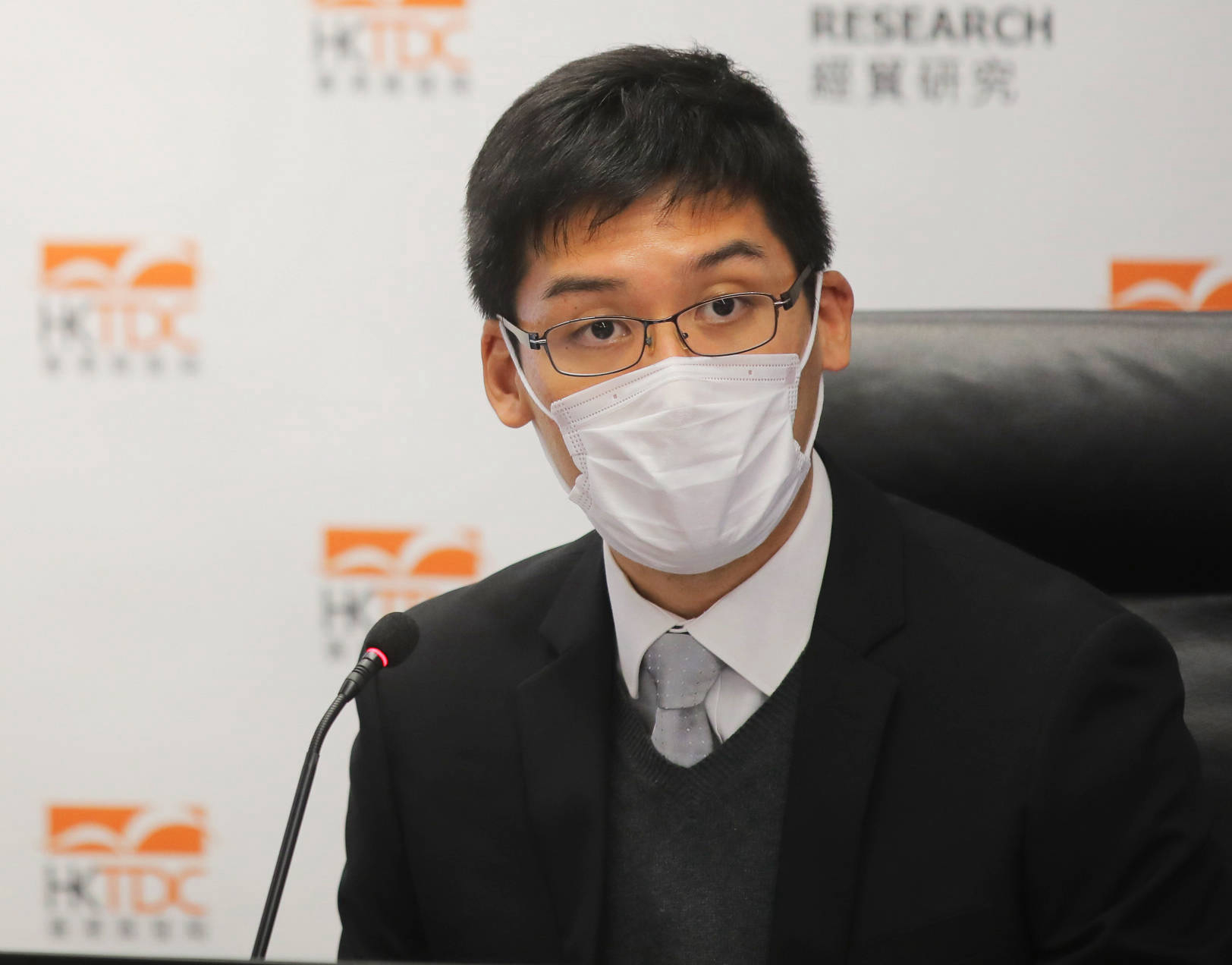 For all the latest information on SME and start-up support, visit https://hkmb.hktdc.com/en

Get ready to the post-pandemic world, check out the new products and services in sourcing.hktdc.com