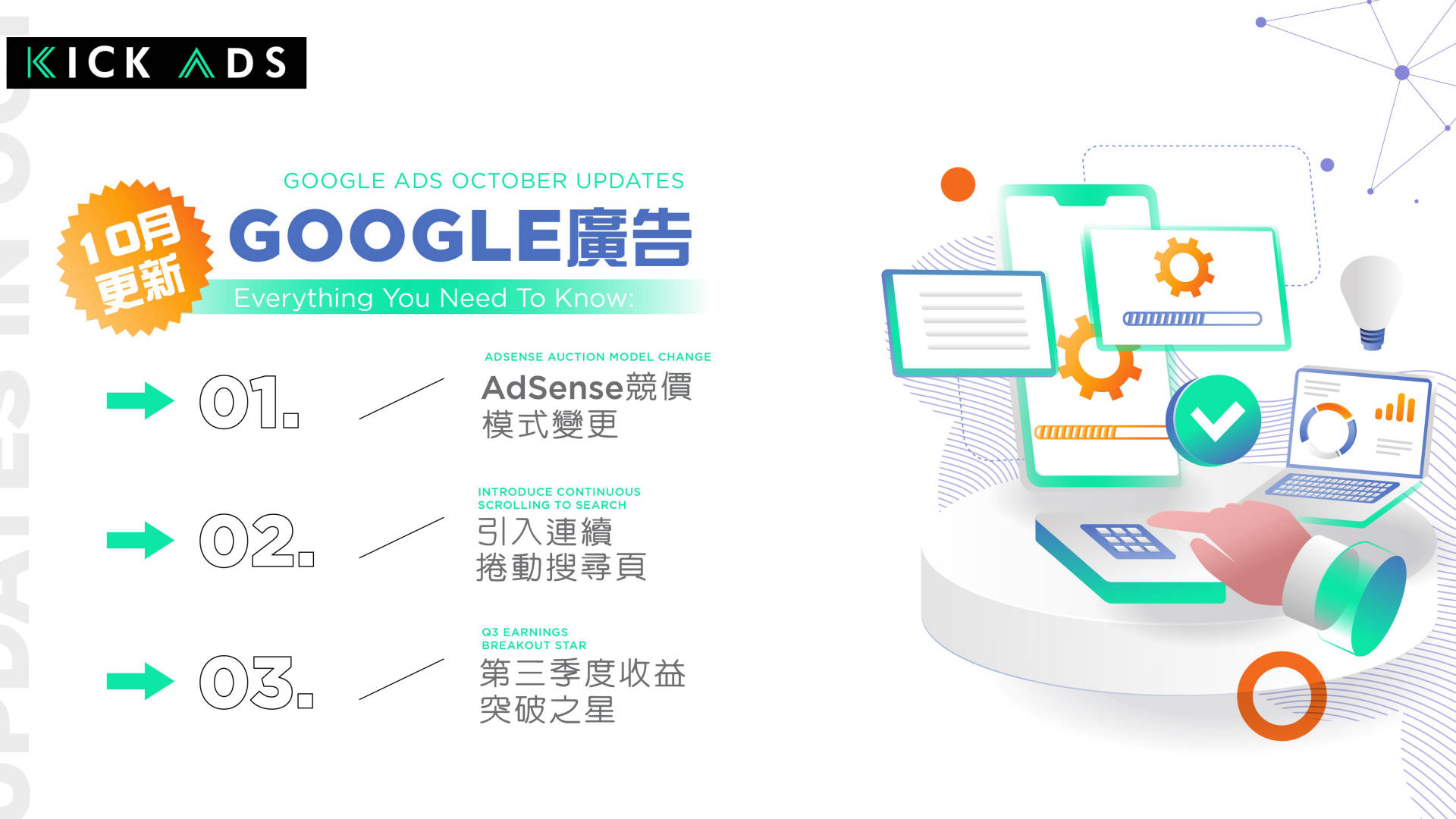 In October, Google announced the AdSense auction model will be changed in order to align with other platforms and also the continuous scrolling feature has been introduced to the mobile search page in US-English. Meanwhile, Alphabet’s Q3 earnings report was out and Google became one of the winners. Let’s have a look at these updates.

Google AdSense aimed to help online content publishers to make money from their site with an easy-to-use advertising platform. To simplify the effort of advertising , Google announced that they will move the AdSense (AdSense for Content, Video, and Games) auction from second-price to first-price by the end of this year (2021).

Google said that this move is to align the auction model of AdSense with other ad selling platforms in the display advertising ecosystem, including Google Ad Manager and Google AdMob. This helps to streamline the bidding experiences for advertisers and improve their spending confidence.

This change will occur automatically and no action needs to be taken for advertisers or publishers. Due to the dynamic auction environment, it’s hard to predict how specific AdSense publishers will be impacted. But Google expects the overall earnings of the publisher won’t be affected much. Campaign managers should take note of this change and adjust the bidding strategy if necessary. 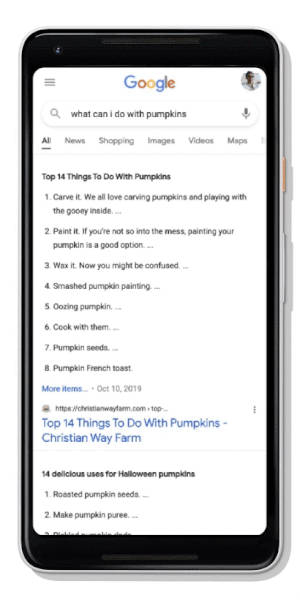 What does it mean for advertisers?

Google stated that the Ad Rank will be recalculated for each search results page to ensure that the most relevant ads are shown at the top and this change does not affect how the ad auction works or the way Ad Rank is calculated.

Under this change, an eligible ad could show multiple times for a single query and the system will take this into account when it calculates your Ad Rank for each page. Thus, Advertisers may see more mobile impressions and a lower CTR on Search, Shopping, and Local Ads while clicks, conversions, average CPC, and average CPA expect remain constant.

This change to mobile search results is expected to roll out to additional countries and languages coming year. Search campaigns may see more impressions from top ads and fewer impressions from bottom ads. It’s recommended that advertisers should monitor and optimize their campaign based on their performance data.

Under the shifting pandemic environment, many people prefer the convenience of pick-up, delivery, and online ordering options. This brings a continued investment in e-commerce and multi-channel advertising and makes Google become one of the winners in the Alphabet’s Q3 earnings report.

Among all Google’s platforms, YouTube became the breakout star in the third quarter which brought in $7.2 billion in advertising revenue, an increase of 43% from the previous quarter. Credited to the increase of YouTube’s CTV ads and the popularity of its competitive product Shorts. As the implementation of Apple’s App Tracking Transparency had the potential to affect the  video social media apps like YouTube, this statistic means a lot to advertisers.

Besides the investment in  e-commerce, Google also sees the growth in return to in-person shopping, especially as the holiday season nears and offers even more options for advertisers. Advertisers can expect to see the continued shift in local and omnichannel search marketing strategies, it’s definitely something to consider for your 2022 strategy.