How many times have you flown with Cathay Pacific? Don't you just miss their unparalleled service? 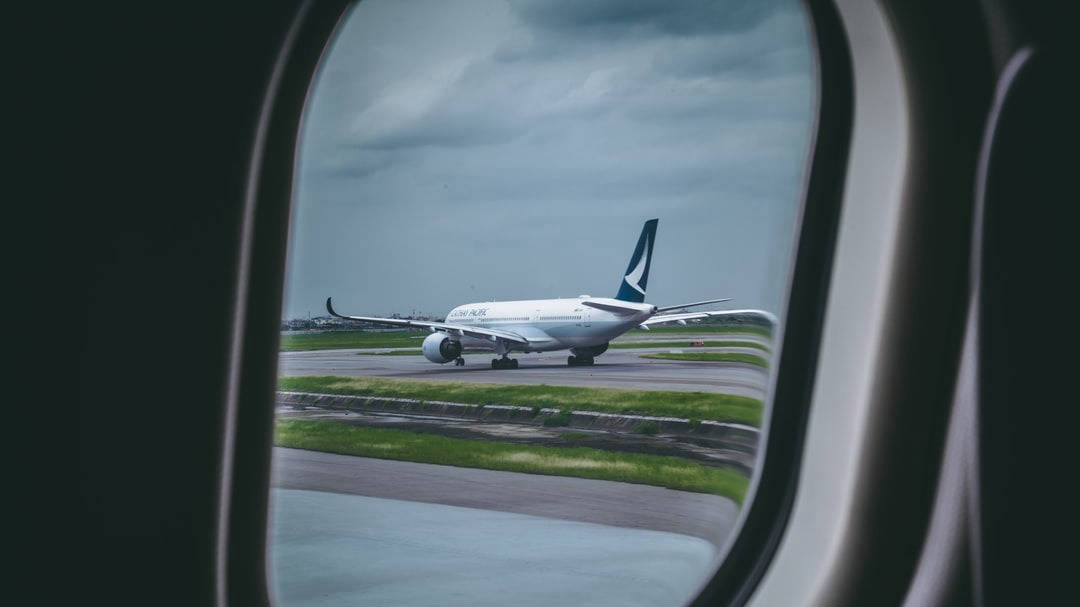 The recent massive layoffs by Cathay Pacific Airways and the closure of its regional Cathay Dragon Airways has affected numerous Hong Kong people. Cathay Pacific, a Hong Kong airline, has fallen into bad shape in recent years. It has fallen in international rankings and drawn widespread criticism from locals in its management practices and service quality standards.

Yet, the truth shines in adversity. Hong Kongers still harbor feelings for Cathay Pacific and Cathay Dragon. Even though the airlines' management and board of directors have changed their operating philosophy, the locals still have unwavering affection towards the brands.

In response to the closure of the regional business, Hong Kongers have brought out their old Cathay Dragon boarding passes and posted them on social media to collectively reminisce fond memories of flying on the airline. As the adage goes, you don't know what you have until it's gone. I’m also moved to pen my praise for the noteworthy efforts that this pair of airlines has poured into their branding.

Some years ago, Dragon Air rebranded itself as Cathay Dragon. The dragon symbol on its logo disappeared and bore the Cathay Pacific logo in red. Incorporating both the Chinese and English names on the logo also made Cathay Dragon a more accessible brand. Non-native residents could easily associate it with how Cathay Pacific flies to China. The word “dragon” in the airline’s name is associated with China in the eyes of many from other parts of the world.

A logo alone doesn’t make up the brand, of course. I believe both brands developed based on their independent traditional beliefs and principles. As it turns out, Cathay Dragon has reached the end of the brand’s mission. Sad, but true.

During my younger days when I first launched into the Chinese market, I would fly to the mainland every other week for business. This went on for several years, with Cathay Dragon being my only choice of airline. Until this one time when my administrative assistant – who loves comparing prices for the best deals – booked me with another airline as the ticket was cheaper for HKD 200.

I should add that I was young and energetic, deliberately booking weekend flights so that I could hit the ground running when Monday came. In my mind, choosing a safe and reputable airline surely was worth the occasional premium in ticket prices. As a result, feeling rather aggrieved, I fished out two HKD 100 notes and placed them on my admin assistant’s desk, and sported a resigned expression which said, I will do it if I have to.

When consumers choose between brands, they never make a decision based on price alone (unless, perhaps, their administrative team is very diligent). They would also consider the brand’s value. Cathay Pacific and Cathay Dragon have historically worked very hard to bring this value to their passengers.

Cross-border travel has still not resumed. Those who are working and cannot travel probably feel like they’re suffering. What’s more, the airline service crew who now find themselves out of work, and their livelihoods are affected.

Observers may perhaps harshly remark that flight attendants had a limited future, to begin with. What I like though, was what a flight attendant friend of mine recently posted on IG:

Perhaps you think this career has no future, but it shows me the world, and at least I can say that I love my profession.

How many workers are bold enough to say "I love my job"?

The world is constantly changing. In my talks, I often tell marketers that having a growth mindset is imperative in our industry. It applies to every industry given the dynamic era of our time.

Hong Kong’s most beloved YouTube advertisement in 2019 was Cathay Pacific’s Let’s Move Beyond. Considering the circumstances of today, it’s bittersweet and even needs more movement. So, you may be a marketer, flight attendant, or something else. You may be burying yourself in work, preparing for the next phase in your life, or facing great adversity. Let’s Move Beyond encapsulates the hope of the future.