What exactly is the Significant Controller Regime? 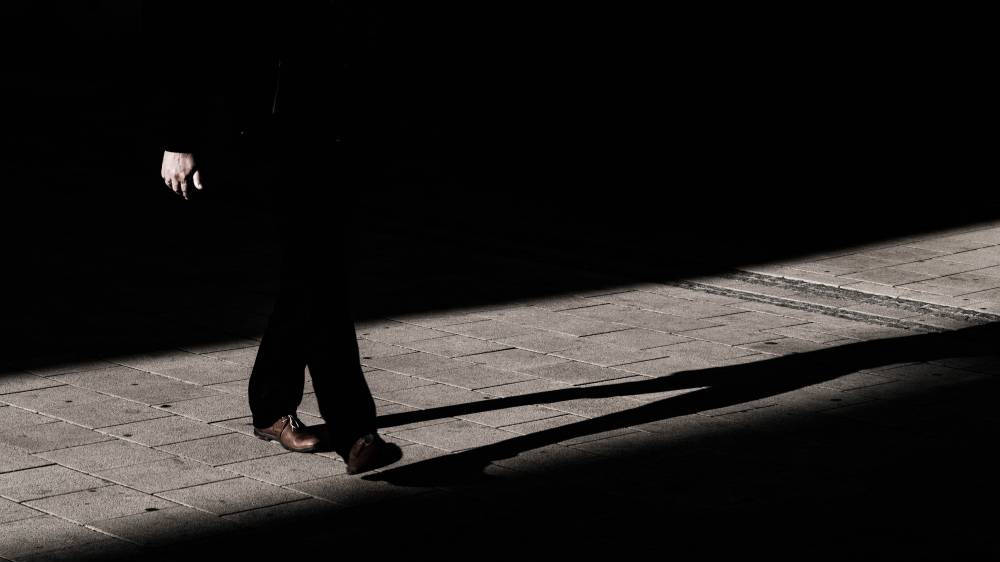 Mr Sweeney’s description, whilst humorous, is unfortunately also true.  What is even more unfortunate is that this applies not only to money laundering, but also to other illicit purposes facilitated by the misuse of company structures, such as hiding criminal proceeds, tax evasion, or terrorist financing.

These crimes are chameleons, changing to whatever colour necessary to take advantage of whatever loopholes are available at the time. Hiding behind layers and layers of corporate vehicles, it is often exasperating for law enforcement to carry out investigations into suspects or to look into the movement of suspicious funds. One might have heard of the phrase “piercing the corporate veil” but calling these barriers “veils” would arguably be an underestimation of their durability, and one’s arsenal must be resourceful enough to be able to pierce them when needed.

One of the newest weapons introduced to combat company structure misuse is the Significant Controller Register (“SCR”) regime brought about by the Companies (Amendment) Ordinance 2018.  The old rules of the Companies Ordinance required unlisted companies to disclose only information of its direct shareholders, rather than its ultimate beneficial owners (“UBOs”).  There are other regulations, such as the Anti-Money Laundering and Counter-Terrorist Financing (Financial Institutions) Ordinance (“AMLO”) which requires institutions to adopt measures to verify the identity of customers’ UBOs.  This information is however inaccessible by law enforcement without leave of the court, and the limitations of their use thus goes without saying.

The SCR regime, however, aims to kill two birds with one stone.  All locally registered unlisted companies will now have to keep a physical SCR which contains the required particulars of all its significant controllers.  In gist, significant control is found when at least one of the following requirements are met by a person or entity: –

Although the widening of the net helps lengthen the arm of the law, it isn’t always easy for companies to ascertain who might fall into one of the five categories above.

The SCR regime addresses this difficulty by requiring companies to take reasonable steps in identifying who its significant controllers are and establishing guidelines in how to take these steps.  A company must, for instance, be diligent in reviewing its documents and agreements, and consider such documents against other available circumstantial evidence.

It must be reasonably open minded to the fact that ultimate beneficial ownership could be achieved through different means.  In fact, the SCR regime does not require the company to prove beyond doubt that a person is a significant controller – the company need only have reasonable cause to believe so.

Upon formulating the belief or confirming that a person is a significant controller, the company is obliged to notify that person within seven days.

The difference between these two identities, generally speaking, is that an RP is either a natural person or is a government entity, and an RLE is a legal entity which is a member of the company with significant control over it.

When the particulars of the controller changes, so too must the SCR – the updated particulars must be entered into the SCR within seven days after confirmation of the change.

Where The SCR May Be Accessed, And By Whom

Where the SCR regime truly outshines the AMLO and current regulations,  is the automatic access given to law enforcement. As mentioned above, the AMLO pressurises institutions into being more diligent in their due diligence but does not necessarily enhance the investigative powers of the regulators, who must first obtain papers from the Court.

Of course, to obtain papers from the Court, the regulator must first know the identity of the people they are targeting, which is often a hurdle in and of itself. The SCR seeks to eradicate this problem by stipulating where the SCR must be physically kept, and who may have access to it.

Any law enforcement offer may demand access to the SCR for the purposes of preventing and investigating into money laundering or terrorist financing.  Upon receiving a demand, the company must, within a reasonable time, access and allow the officer to make copies of the SCR.

The definition of ‘law enforcement officer’ is wide ranging, and embraces officers from the Companies Registry, the Customs and Excise Department, the Police Force, the HKMA, IRD, ICAC, SFC, etc.

Consequences Of Failure To Comply

Failure to comply with the regime’s requirements is a criminal offence, and the company, along with its responsible persons, will be liable to a level 4 fine, and may be subject to a further fine of HK$700 every day the offence persists.

A person who knowingly or recklessly makes a false statement in the SCR may be convicted on indictment to a fine of HK$300,000 and imprisonment for two years.

By allowing law enforcement agencies timely and direct access to information of an enhanced quality and level of detail, the SCR regime arguably overcomes the flaws of existing regulations, eliminates much burdensome obstacles for the regulators, and levels the playing field by a considerable margin.

UBOs misusing their corporate vehicles now have one of their layers taken away, or at least made somewhat more brittle. If Hong Kong is to remain competitive as a major player in the stage of global business transactions and keep its head above the deluge of financial crimes at the same time, it is imperative that it keeps its awareness sharp and its regulatory tools sharper still.

There is no doubt that money laundering and terrorist financing will continue to exist, but whilst chameleons may hide with their camouflage, their outlines could still be spotted by a trained pair of eyes.

The opinions expressed in the column above represent the author’s own.