How Much Do You Love Big-Box Stores? | Article – HSBC VisionGo

The influence of the young generation should not be overlooked. Read more about it here.
Marketing  ·  12 Jul 2021  ·  2 mins read 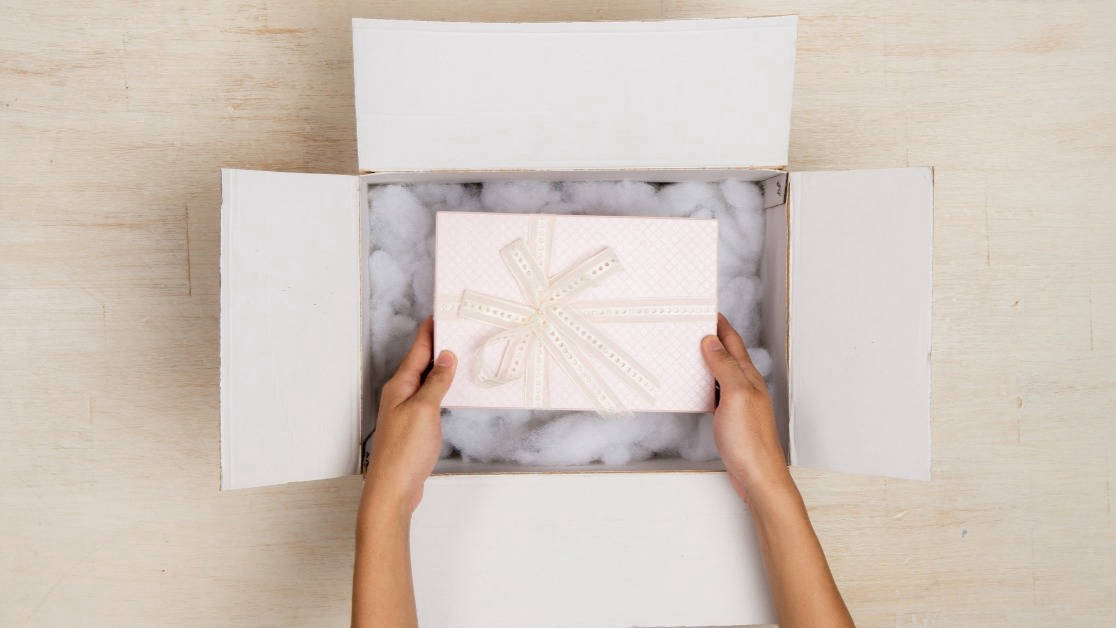 The influence of the young generation should not be overlooked. Even Kenny Tak Bun Wong has broken with the conventional TVB and moved to a new TV station. His move was embraced by the public, both online and offline. It just goes to show that TVB no longer holds the absolute advantage it had in the past. Similarly, with the popularization of technology and change in user habits, many small online stores have also emerged as worthy competitors to large retail chains, which may no longer be as well-loved by netizens. Boutique online stores have greater flexibility to become familiar with what the netizens enjoy. They were able to deliver a better customer experience. After all, everything is ultimately centered on what consumers want.

Facebook recently published an industry report that analyzed the online spending habits of users. More than 80% of consumers indicated that their online consumption habits changed after the pandemic began, and more than 90% said that these habits are likely to persist in the future. This should serve as a warning to small and large merchants who have yet to embrace eCommerce. Merchants should not expect a return to "old times" after the pandemic. Neither should they think that shifting toward online retail is a temporary strategy. Consumer habits have indeed changed (and this is just the beginning). So, more resources should be devoted to developing one’s eCommerce strategy and transforming the traditional business operating model.

In the past, eCommerce focused on the final step or action of users completing a purchase. However, reports have found that more than 50% of online consumers browsing social media or websites daily do not have the intention to purchase something. This statistic is even higher in South Korea, where 70% of users exhibited such behavior. In other words, businesses should also invest in boosting the exposure of their products and services online to generate awareness, as well as to attract consumers. Likewise, as part of integrating the entire sales process, a key focus should be on content marketing.

Improve the Quality of Live Streaming

Merchants using live streaming to market and sell their goods is nothing new. It may be somewhat unappealing to the audience because of the overwhelming live streaming content. Yet, more than 40% of users will still go on to purchase products after watching a live broadcast. Marketing via live streaming is still a good tool. With the gradual elimination of low-quality live broadcasts, there is no better time to invest in producing and expanding on high-quality content.

While the host and KOL of the live broadcast still have their appeal, the method of hard-selling products should change. How can KOLs help merchants market products while retaining their personality and credibility? This is a long-term strategy that should be considered. Followers of international KOLs tend to be open-minded about their idols posting paid advertisements. After all, they understand that KOLs also need the resources to operate their personal brands. On the other hand, the public is likely to be displeased if they only consider the benefits that accrue to KOLs and advertisers.

Although it isn’t an earth-shattering research outcome, it is what it is. This is not a strategy that only affluent, big brand names and retail chains are able to deploy. Small stores with great brand personalities striving to understand customer behavior will likely be able to win over online customers.