Is There a Future for Clubhouse’s Social Media Audio Marketing? | Article – HSBC VisionGo

YouTubers have already maximized different strategies, and they look forward to repeating th with audio marketing. It's time for you to do the same.
Marketing  ·  4 Aug 2021  ·  1 mins read 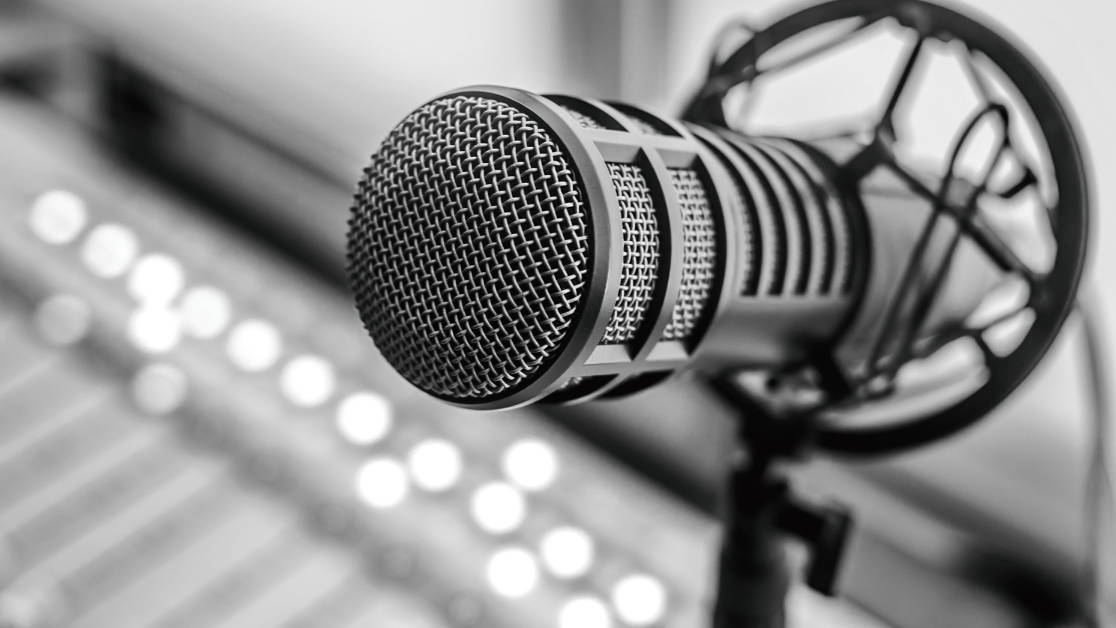 A series of classes on social media marketing trends have been recently concluded at the Hong Kong General Chamber of Commerce by Mr. Bernie Wong. Bernie often joked that talking about trends is like having a fortune told. It is something nice to hear, but that’s about it. He then insisted on putting in place practical steps, alongside the discussions about trends that marketers can implement. One such trend is the Clubhouse app. It has gained popularity since the start of the year as well as revolutionized social media audio marketing. Yet, the craze so far has not been as intense as before. Is Clubhouse still a social media platform that marketers should pay attention to?

Downloads for Clubhouse Have Fallen But Audio Media Has Taken Off

The Clubhouse app has officially announced that it will exit the beta testing phase. It will no longer be an invite-only app. There is no need for interested users to be on the waiting list. Nonetheless, the number of downloads of Clubhouse has dropped sharply. If the app simply allows unrestricted access without any revolutionary upgrades in features, this trend will be difficult to reverse. However, marketers should realize that the way forward for marketing is not merely based on the short-term performance of respective social media platforms. Only time can tell whether Clubhouse will be able to make a comeback.

Regardless, the boom in the audio community shows no sign of stopping. Aside from Apple’s current push for paid podcasts, major social media platforms such as Facebook, Instagram, Twitter, etc. have introduced audio marketing features. It seems set to become one of the vital features of mainstream social media platforms.

The Audio Community Taps Into Broadcasting as an Advertising Technique

To conduct audio marketing on social media, you can refer to how traditional broadcast radio or YouTube channels drum up publicity. If you are managing a brand’s own account, look for a celebrity to host a show to draw a large crowd. This is a strategy that brands have used when Clubhouse was up and rising during its first few months. The strategy seemed to be done well. When other social media platforms launch Clubhouse clones, it is also time to make your next move. You could also consider the advertising practices of a traditional radio program. Ads run at the start, during, and at the end of the audio program. A brand serves as the program’s title sponsor. An even better approach is to edit the product concept or scene to fit with the content. Many YouTubers have already maximized this strategy, and they look forward to repeating it with audio marketing.

Time for KOLs to Use Audio to Express Themselves

The introduction of audio features on various social media platforms presents new opportunities for all content creators. Many people may be camera shy or have lofty aspirations of becoming a DJ or host of a radio station. With the aid of this feature, as well as Apple’s efforts in promoting podcasts, it's time for potential radio hosts to pour in their best efforts. Perhaps, they will also be rewarded with new business opportunities.