Facebook AR Games have become increasingly popular among marketers for marketing their brands. Have you tried them? 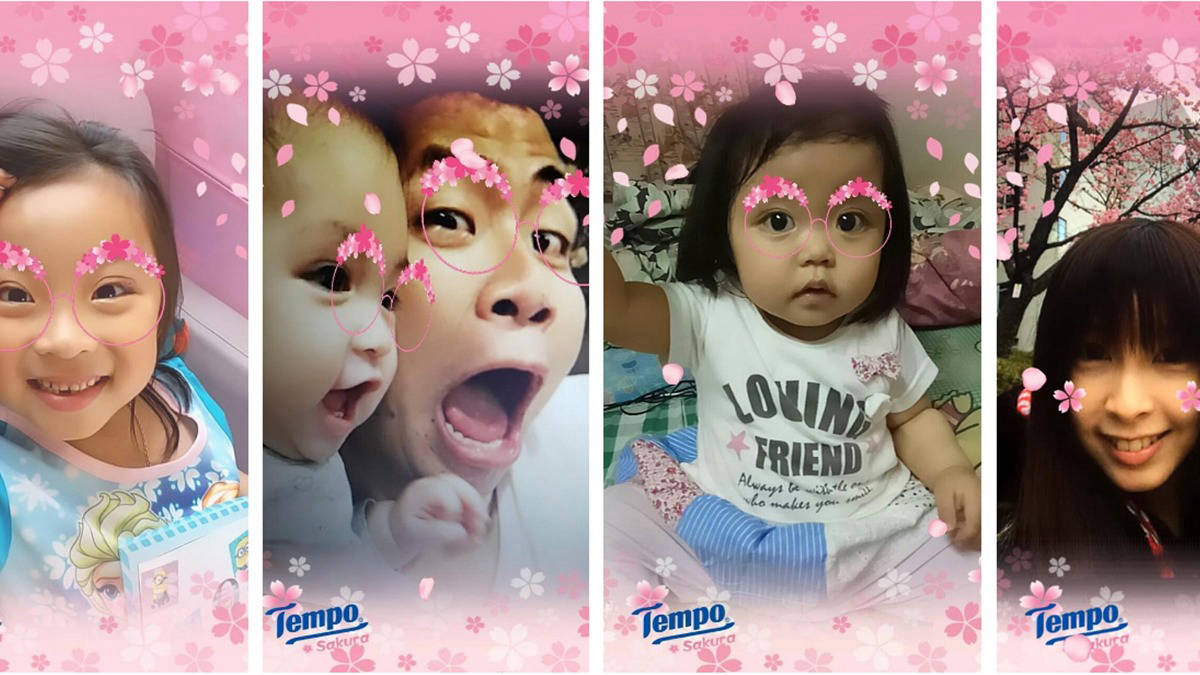 Facebook AR Games have become increasingly popular among marketers for marketing their brands. You might have noticed the growing AR trend since Facebook bought VR company, Oculus, in 2014. While Oculus' headsets are not a particularly big seller, its AR technology has helped Facebook catch up with Snapchat. Recently, brands love to use AR games for marketing, and this is something that many clients have requested for. While this may seem like a popular feature in the market, I would caution that it may not always bring the desired effects every time. The details of adopting such a strategy should be closely examined.

The AR game should be fun in the first place

The first AR game which captured users' attention was the Flappy Face game. Here, users have to keep blinking to control the movements of the bird. This was subsequently followed by "Which Disney Character are you?" which is also widely popular among users now. Both games are highly popular, not only because they are refreshingly fun, but also since the creators were not constrained to promote a particular brand. Maximizing users’ fun as a sole objective is a lot easier to achieve than if it were a brand that needed to ensure its game had a good balance of fun and effective marketing.

Forcing AR filters onto products will not pay off

Because of growing traction among consumers, many brands are jumping on the bandwagon to create AR games. In some cases, many find that they are unable to achieve the desired results. This is because of the tendency to forcibly overlay the Facebook or Instagram AR filters on your products. For instance, using facial recognition to stuff a user with drinks and food. The marketer may find it amusing but put yourself in the player's shoes. Will players like and find value in sharing themselves playing the game?

The AR version of “Flappy Bird” is so popular since the funny expressions of the players are captured during the game. Those who share which Disney character they are will also intrigue others, and get them to do the same. The key here is that the process is interesting and the result is shareable on social media. Applying this to the context of brand marketing is important to put out the softer aspects of a product’s characteristics (or put out the softest aspects as much as possible). We have created AR games where players can stand or sit under cherry blossoms in Japan, or revisit the playgrounds of their childhood. These were very well-received and recently, we have turned the "baby crawl race" into a "baby formula car racing" game. These ideas are not purely for fun; they subtly contain brand messages for their products. Those that brandish their logos and products in such games are simply “digitizing" publicity material, which you might come across at shopping malls. It is unlikely to gain traction among netizens.

A successful example that comes to mind is Bioré Hong Kong's deodorant Z spray campaign. It showcases a master philosopher using the product. Although there is a bit of hard selling involved, the clip is funny enough for friends to laugh over. Especially when it comes to the product not smelling the same as glue. The overall effect – spearheaded by Tianhou Advertising, is pretty good.

AR filter games will remain popular for a long time. So, to marketers who wish to leverage this for effective marketing, remember not to simply focus on product exposure and implanting it on your users’ facial features. The winning strategy instead is to find the right balance between fun, shareable content, and product messaging.