Legal education remains unchanged over dynamic decades of fluctuations? To a certain extent, is our “modern” system practised in a parallel universe? 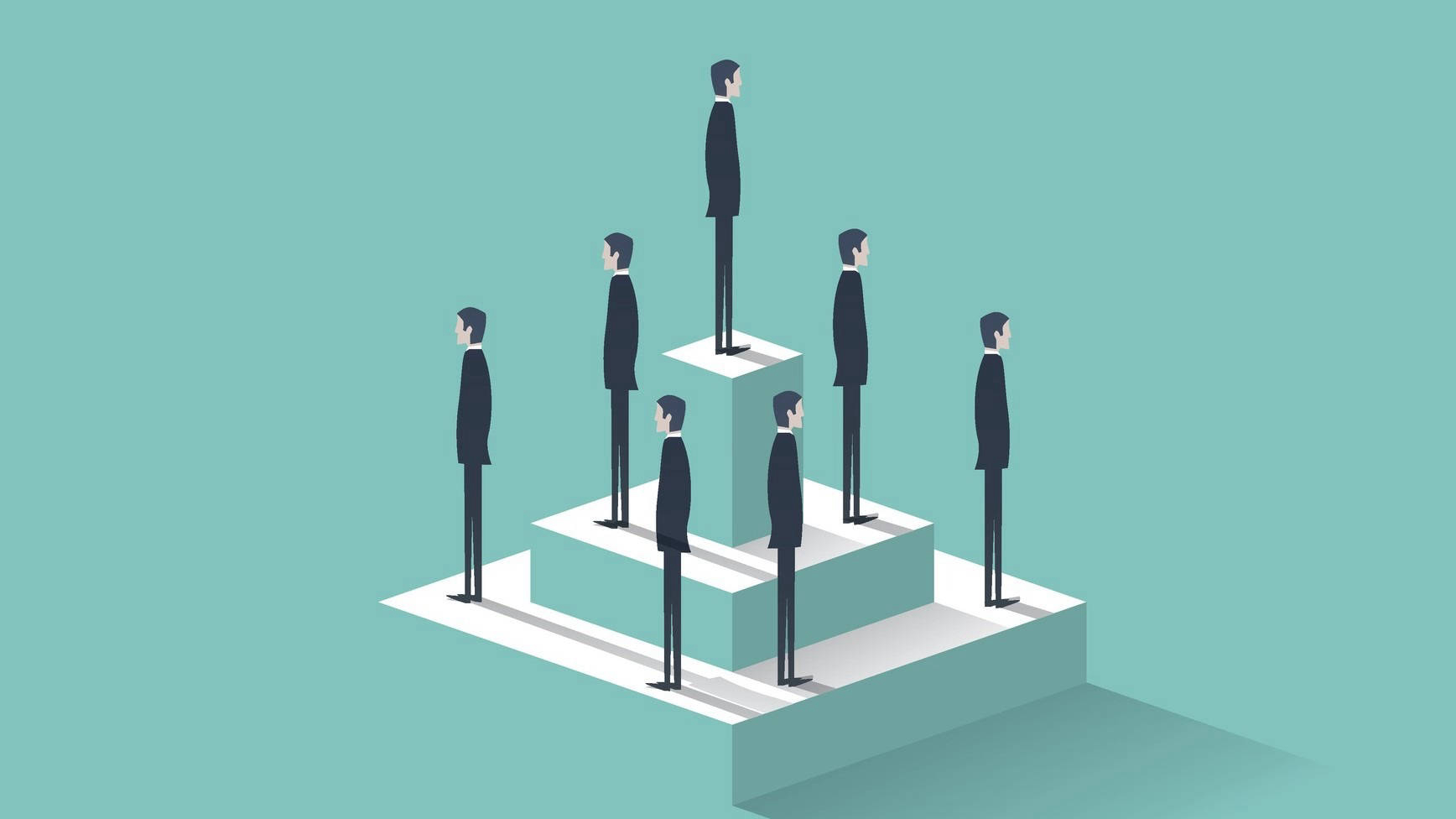 Our time is unprecedented. During these short few years, the world has undoubtedly experienced a lot. We are being hit by the current pandemic which is severely affecting businesses and taking precious lives all around the globe. The superpowers have found their unique battlefield for the "New Cold War". Brexit has finally been historically settled or has at least proceeded to the next stage. The world seems to have moved away from elitism and leaned more towards populism. Hong Kong is seeing the greatest civil unrest ever since the Handover and its impact would inevitably be much greater than the historic Occupy Central Movement. Geopolitics and climatic determinism suggest our world would no longer be the one we have known for centuries. Then, why should legal education be the same? Or maybe one should really ask, how could legal education remain unchanged over dynamic decades of fluctuations? To a certain extent, is our “modern” system practised in a parallel universe?

Legal Education and the Reproduction of Hierarchy: A Polemic Against the System by THE Professor Duncan Kennedy is frequently found on the compulsory reading list for first year law students. His article heavily criticises legal education as essentially a tool to reproduce the legal hierarchy. Its first sentence reads, “Law schools are intensely political places despite the fact that the modern law school seems intellectually unpretentious, barren of theoretical ambition or practical vision of what social life might be.” After almost 4 decades since its publication, these seem to still hold today. Law students are taught to challenge the status quo and push for legal reforms. We are taught to think as legalists, the progressivists of civilisation. We shall, surely, fight for access to justice, fairness and equality. (Some of the phrases used by Kennedy include “socially constructive”, “progressive force”, “help the oppressed” and “transform society”). Therefore, your top priority at University should be to outperform your classmates, so you can get good internships in the prestigious international firms and, hopefully, secure a training contract. We are essentially taught that the hierarchy our modern legal education reproduces equates professionalism. When you have your place in the hierarchy, you talk about justice, that is if you still remember...

This legal hierarchy comes with expensive costs and highly complicated language, to demonstrate lawyers’ professionalism and superiority, and in turn to justify the well-earned bills. Consequently, law schools, while preaching on the contrary, reproduce the ancient hierarchy that secures justice inaccessibility. However, this does not necessarily mean the world has to adopt it. In fact, such a model is proved to be more and more unrealistic in the mind of businesses. Customers focus on value instead of the hours engaged by lawyers. There will always be, at least in the foreseeable future, cases that require specialised litigants and counsels for complex technical legal issues. On the other hand, there are also matters that are less risky or are highly repetitive in nature. Accessibility could only be truly understood when we put ourselves into the customer’s perspective. When struggling (or any really) businesses could not engage with traditional law firms, it does not mean they could not comply with the law, with the help from innovative technology, flexible pricing and targeted services.

After the Global Financial Crisis, we could see an upward trend for businesses looking for alternative legal services providers in oppose to traditional law firms. This is expected to be compounded as operation revives after the current pandemic. Concepts such as NewLaw, which is a term hardly heard in law schools, resonate well with these customers. NewLaw companies streamline the process of providing legal services to promote efficiency and cost-savings. Among other tools and software, technology (like Artificial Intelligence) are also used. Such revolution, with real progress, may be the viable alternative for us to move away from the normative legal hierarchy towards legal accessibility.