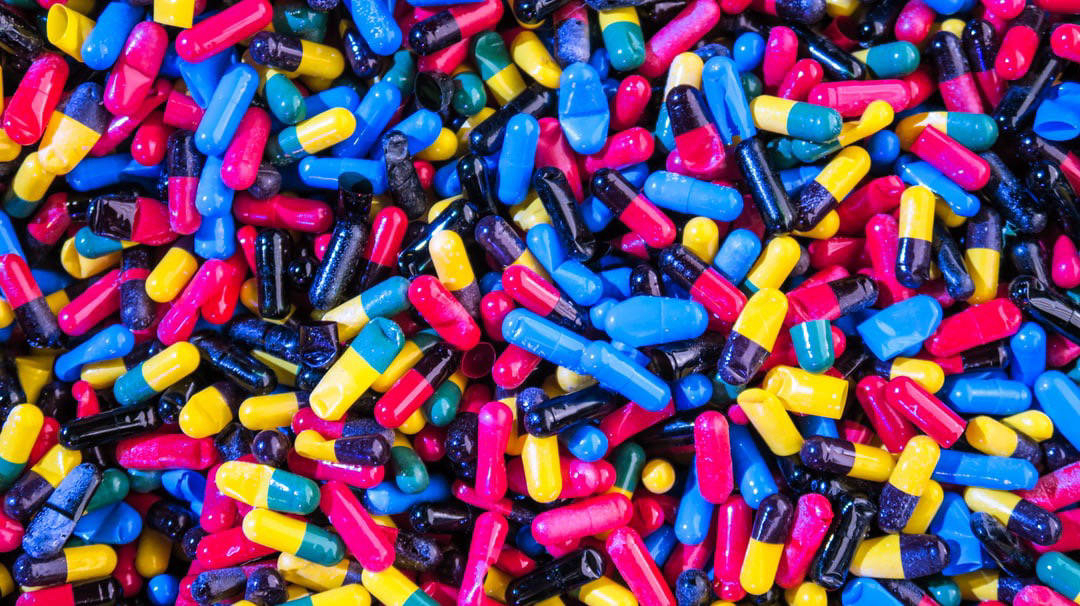 Tu Youyou won the Nobel Prize for Medicine in 2015 because of her contribution to the effective application of artemisinin, a mainstay of anti-malarial drugs.

But the traditional Chinese medicine (TCM) practitioner missed out on billions of dollars in patent income (see WiC299).

That hasn’t been the case for Wu Yiling, who is arguably the wealthiest of the TCM experts, after developing Lianhua Qingwen, a patented drug that Chinese authorities believe to be effective in treating coronaviruses (see this week’s “Talking Point”).

Wu was born in 1949 in Hebei to a family that had practiced TCM for generations. Later it would become one of the ‘outdated traditions’ that Mao Zedong ordered to be targeted during the Cultural Revolution. Wu was kicked out of his high school in the same period. Instead he practiced TCM privately with his father and read up on its doctrines at home.

When college entrance exams resumed in 1977, the 28 year-old Wu became one of the oldest students to enrol at the Hebei Medical University’s Chinese medicine faculty. Five years later, he began practicing TCM at the college hospital’s cardiovascular department.

After going through piles of scrolls on traditional remedies, the Nobel Prize winner Tu Youyou made her big find in sweet wormwood, a common ingredient in TCM. Wu is said to have made his name out of “a mess of small bugs”. In his case, he prescribed four doses of dried scorpion drops to a patient with a heart problem. By mistake, the patient took the remedy in one go. But he subsequently recovered from his heart complaint, and credited Wu’s treatment as a cure.

Inspired, Wu refined his prescriptions and added centipedes, leeches and oriental cockroaches. The unorthodox formula turned off even his TMC supervisors. One claimed: “Doctor Wu, how come your prescription is a mess of small bugs?”

Wu’s remedy became popular among people with heart disease. He called it Tongxinluo and in 1992 he left the state-run hospital and founded his own pharmaceutical firm to sell it, which later became today’s Yiling Pharmaceutical.

Wu was named a fellow of the Chinese Academy of Engineering. The appointment stirred debate among his peers, some of whom thought that the honour should not be bestowed on businessmen in the private sector.

Yiling Pharmaceutical went public in Shenzhen in 2011. At the time, Wu was worth Rmb5 billion ($707.5 million), making him the wealthiest man in the Academy by some distance. His wealth has only increased: thanks to Lianhua Qingwen’s reputation for fighting Covid-19, the shares of Yiling have nearly tripled in value so far this year. The company was worth nearly Rmb40 billion as of Tuesday.

Wu has since transferred much of his stake in the company he founded to his children and other family members. Rather than spend all of his time in the corporate world, Wu has tried to return to his old trade, according to Global Times.

He is now practicing again as a TCM doctor in Hebei but the billionaire only takes a symbolic Rmb8 fee for each of his consultations with patients.