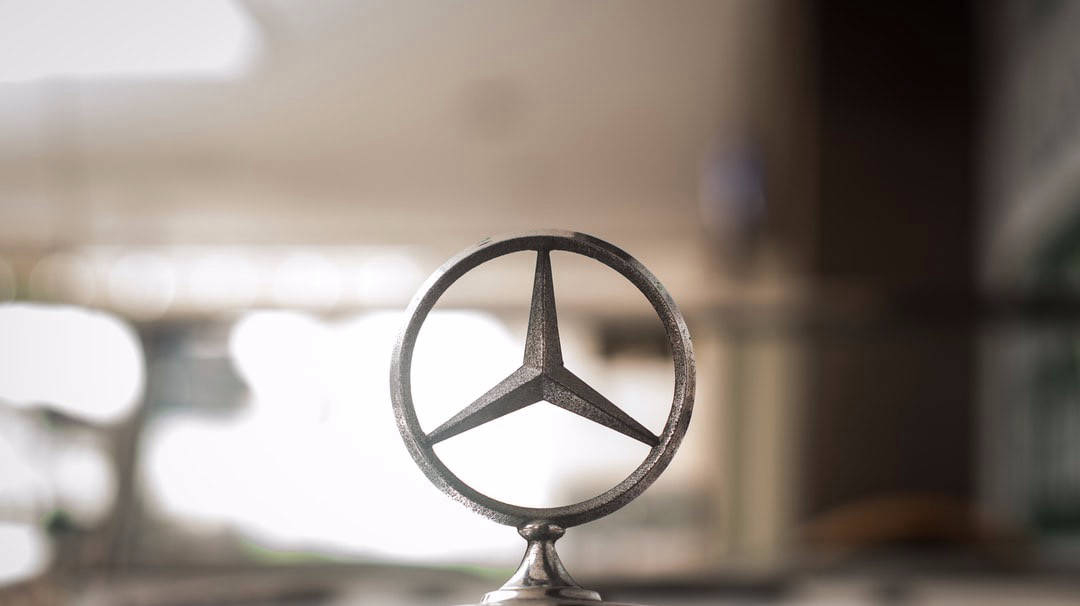 The world’s car firms face a common challenge as they try to transition from diesel and petrol engines to electric ones. But how will they ‘fuel’ them?

In previous decades, the auto industry was reliant on oil from the Middle East. Now it is getting more dependent on lithium ion battery cells, the majority of which are produced in China.

In 2019, 57% of the world’s battery production was based in China (62 GWh of installed capacity), according to Mobility Forecasts. That compared to just 5.9% of capacity in Europe, hardly good news for Germany’s car companies, which will need reliable access to greater supplies in the decades ahead.

It may not be a household name, but the investment was timely. The Jiangsu-based group made its debut today on Shanghai’s STAR technology board after raising Rmb3.4 billion ($485.45 million) from its IPO, in which Daimler also participated. Daimler is likewise important to Farasis as the battery group’s largest customer, supplanting BAIC (a Daimler joint venture partner in China) and Great Wall as its major buyer.

The two companies have forged an agreement that gives Daimler a seat on Farasis’ supervisory board. That should help the German firm to access battery cell technology closer to its home market. A local offshoot of the Chinese parent, Farasis Energy Europe, is investing €600 million in a battery plant in Bitterfeld-Wolfen, a town in the former East German province of Saxony-Anhalt. When it opens in 2022, the factory will have initial capacity for about 6GWh of battery power per annum (enough to support about 60,000 cars), before ramping up to 10GWh in a later phase.

Farasis benefits by getting an anchor client for the production capacity. The two firms will work together in advancing fuel cell technology and the carbon-neutral facility will supply Daimler’s nearby packing plants in Kamenz, Bruehl and Sindelfingen.

“The technological focus is on significant increases in range through advances in energy density and the reduction of charging times,” Daimler highlighted in the announcement about its new equity stake.

The plant is one of a large group of projects that could transform the sector in Europe over the next few years, with Contemporary Amperex Technology (CATL), another major Chinese player, leading the way with plans for the continent’s largest factory: a 100GWh plant in Erfurt, Germany.

In fact, seven of the 17 European battery plants that have been announced will be built in Germany. Of the remainder, four will be located in Eastern Europe (mainly Poland and Hungary, with investment by LG Chemical and SK Innovations), three in Scandinavia, two in the UK and one in France.

More of the Chinese battery companies are expanding abroad but they are also running into more competition at home. Since the government opened up the domestic market to foreign manufacturers in the summer of 2019, the South Koreans in particular have made headway. As a result, CATL has lost top spot in the sales rankings (it has a tie-up with Tesla, but so too does LG Chemical).

According to SNE Research, the Korean battery giant was the world’s largest producer over the first five months of the year, with 24% market share (more than double on a year ago). CATL now holds the number two spot on 22%, followed by Japan’s Panasonic in third on 21%.

Farasis is further down the list, ranking seventh overall. But the key attraction for a company like Daimler is that Farasis takes top spot in soft-pack batteries, which cost more to make than more common hard square formats, but have higher energy density.