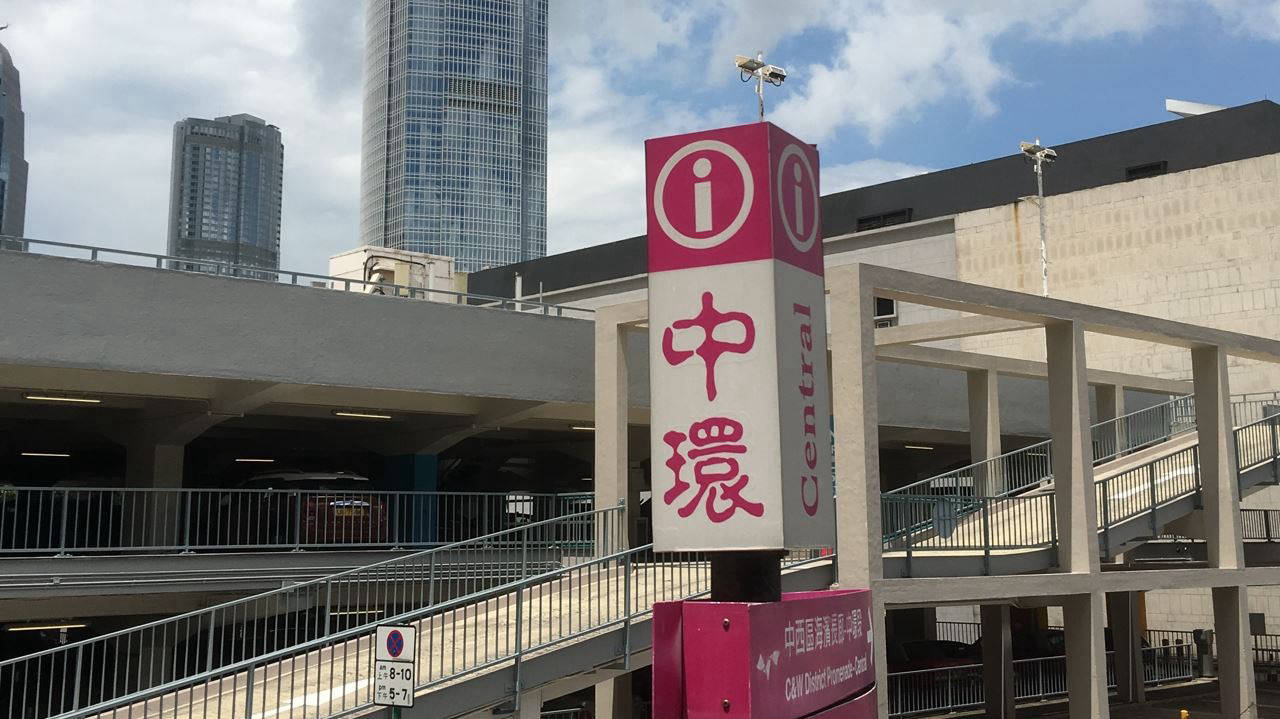 A privatization of a listed company may be effected by, among others, a general offer or a scheme of arrangement proposed by the listed issuer. Where a privatization is effected by a scheme of arrangement, consideration may take various forms, such as cash or other assets (e.g. shares in the offeror) subject to certain restrictions under the Hong Kong Codes on Takeovers and Mergers and Share Buy-backs (Takeovers Codes).

As part of the terms of a takeover offer, an offeror may propose to provide a conditional “special” dividend distribution by the offeree to participating offeree shareholders to sweeten the deal, with an aim to securing the requisite shareholders’ approval. For instance, in the privatization of Allied Properties (H.K.) Limited (a previous listed company on The Stock Exchange of Hong Kong Limited (SEHK) with stock code 56), a conditional special cash dividend that was subject to the scheme having been approved by independent shareholders was proposed.

An interim dividend may often be declared with a record date before the court meeting. In many cases, the scheme consideration would not be adjusted by any dividend to be declared before the scheme effective date. An example would be the privatization of HKC (Holdings) Limited (a previous listed company on SEHK with stock code 190), in which the interim dividend was not conditional on the privatization proposal having become effective and would not be deducted from the cancellation price.

Scheme consideration in a privatization may also be structured in a way to be subject to potential adjustment by any dividend to be declared after the announcement (Rule 3.5 announcement) of a firm intention to make an offer under Rule 3.5 of the Takeovers Codes. For example, in the privatization of Wheelock and Company Limited (a previous listed company on SEHK with stock code 20), the proposal comprised, among others, the scheme consideration of HK$12.00 per scheme share less a possible dividend adjustment, which is an amount that the offeror has reserved the right to deduct from the scheme consideration by an equivalent amount of any dividend or distribution made or paid in respect of each scheme share after the Rule 3.5 announcement date.

There were also cases that the target company would not declare any dividend and an express statement that the company has no intention to declare any future dividend or make other distributions was included in the scheme document, as in the privatizations of I.T. Limited (a previous listed company on SEHK with stock code 999) and China Baofeng (International) Limited (previous stock code: 3966).

A summary of the treatments of dividends in privatization cases involving schemes of arrangement in Hong Kong in 2020 and 2021 (up to May) is set out below:

* including majority of cases where the position was left silent in the scheme document, in which case the cancellation or offer price would likely be ex dividends per Takeovers Panel’s decision (the Panel Decision) concerning deduction of dividend from offer price, reported in Takeovers Bulletin Issue No.51 (December 2019) of the Hong Kong Securities and Futures Commission (SFC).

The analysis in the table above demonstrates that, most companies opted for providing an express no intention statement to distribute dividends in Hong Kong, and most deals tend to opt for a simpler structure that the cancellation or offer price would not be subject to any dividend adjustment.

During such period, in cases where the scheme document expressly reserves the offeror’s right to make dividend adjustment for any dividend to be declared prior to the effective date of the scheme, the offeree company would usually state that it has no intention to declare further dividends. However, no disclosure was found to have been made as to the proposed arrangements in case further dividends would be declared (for instance as regards any time limits for making such declaration and whether shareholders’ approval would be required).

Under the Takeovers Codes, there is no mandatory requirement for the offeree company to make a statement in the scheme document as to whether it intends to declare dividend prior to the effective date of the scheme.

Proper disclosure of pricing implications and other arrangements relating to possible future declaration of dividends after the date of the scheme document is a crucial part of the commercial consideration as regards what a scheme shareholder could obtain out of the scheme. Without a proper or clear disclosure, the scheme shareholders would not be able to consider thoroughly his position as a member of the class concerned and act in respect of his interest to assess as an intelligent and honest person whether the scheme should be approved.

The disclosure of arrangements relating to dividends during an offer should be strengthened in Hong Kong. For instance, the following changes to the Takeovers Code may be considered:

Listed companies which intend to carry out a scheme of arrangement should note the significance of proper disclosure and the consideration of right timing of declaration of dividends (which may or may not affect the cancellation or offer price), and of making early arrangements in the scheme timetable, as necessary.