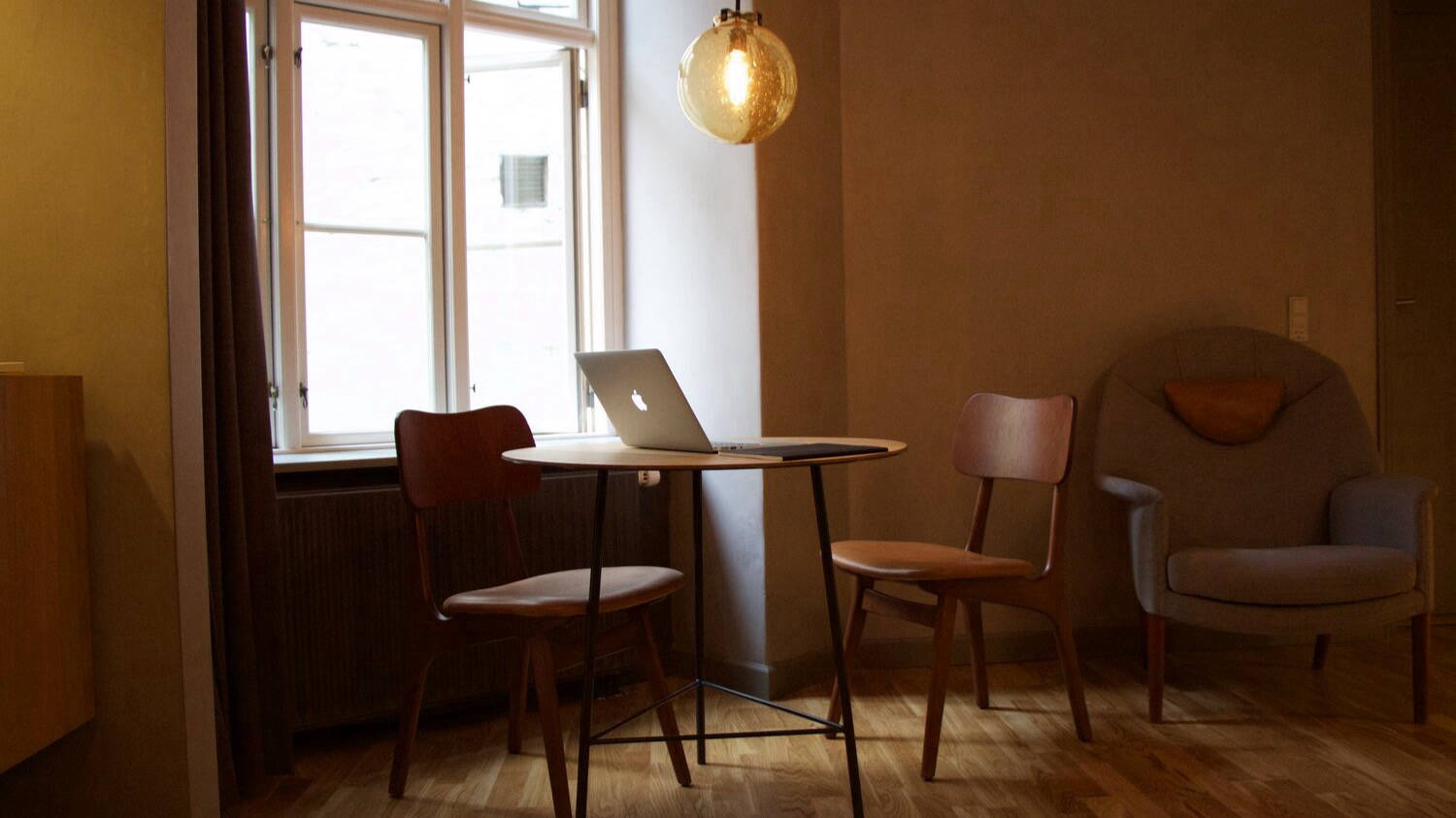 The renowned legal and banking systems of Hong Kong, together with its role as a gateway between the East and the West have attracted many businesses overseas to establish operations in the city.

From a tenant’s perspective, this guide provides a high-level overview of key areas to consider when negotiating an office tenancy agreement.

This guide is contributed by Effie Vasilopoulos and Huberta Chow of Sidley Austin, leading authorities for investment fund formation transactions in Asia.

This guide is provided for the purpose of general guidance only and should not be taken as legal advice.

Once a suitable property has been identified, negotiations will generally commence with the landlord, usually through an estate agent, as to the basic commercial terms for letting the property, including, among other things, the following:

Where the tenant’s business activity is regulated by the Securities and Futures Commission of Hong Kong (the “SFC”), the tenant would need to consider whether the property could satisfy regulatory requirements (such as, record keeping, security, segregation and confidentiality) prescribed by the SFC.

Compared with a “tenant” under a tenancy agreement, an “occupier” (i.e. licensee) under a licence agreement may enjoy the following benefits:

In the event that the occupier’s business activity is regulated by the SFC, the occupier would need to consider whether the office leased through a licence agreement could satisfy regulatory requirements (such as, record keeping, security, segregation and confidentiality) prescribed by the SFC.

A formal tenancy agreement usually contains, among other things, the following obligations in relation to a tenant:

Below are some common obligations of a landlord which a tenant may request its landlord to include in the formal tenancy agreement:

There may be exclusion of liability provisions that apply in favour of the landlord in a formal tenancy agreement in respect of:

Such exclusions should be considered carefully and, if required, separate insurance arrangements that protect against such eventualities should be secured.

It is customary to incorporate “default” provisions in a formal tenancy agreement to the effect that the landlord is entitled to forfeit the tenancy in certain specified circumstances such as the non-payment of rent or the breach of any material term of the agreement.

A deposit is payable upon execution of the formal tenancy agreement.

Nowadays, the landlord and the tenant can freely negotiate and agree as to how a tenancy will be terminated.

There may be provisions in a formal tenancy agreement for the tenancy to terminate early in specific circumstances.

In the absence of any express provision for forfeiture, there will be implied in every office tenancy a condition for forfeiture of the tenancy in the event of non-payment of rent within 15 days of the due date.