The Malaysian government announced 3 packages in February, March and April 2020 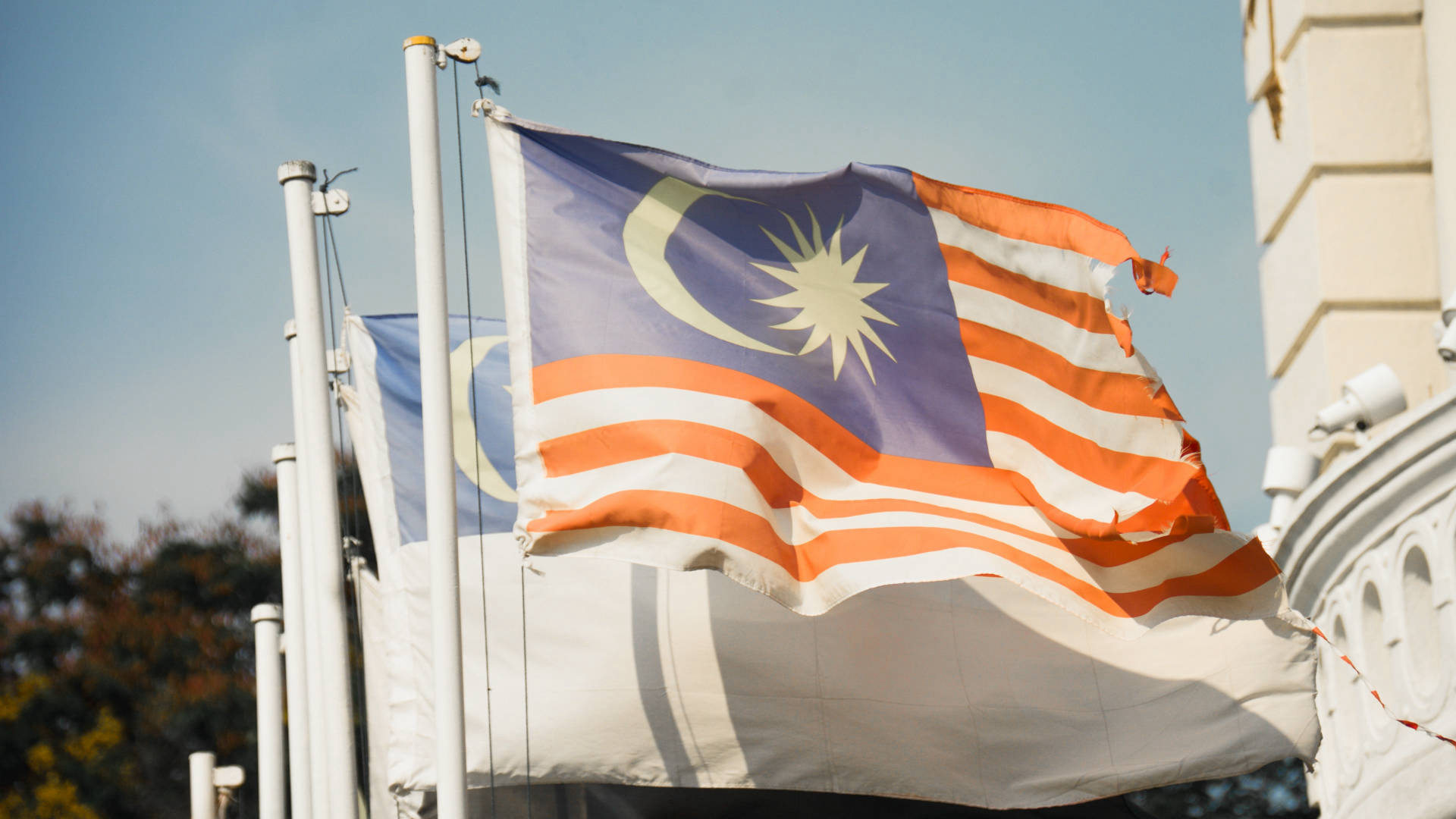 To date, three (3) economic stimulus packages totalling RM280 billion (USD63 billion) have been announced by the Malaysian government to mitigate the economic risks arising from the COVID-19 pandemic. This demonstrates the commitment of the government in prioritising the well-being of the Malaysian citizens while also ensuring the survival of businesses impacted by COVID-19.

The packages were announced in three (3) different periods and they are designed based on three (3) main thrusts:

Summary: The Malaysian Government announced a RM20 billion Economic Stimulus Package to mitigate the impact of COVID-19 outbreak and reinvigorate the growth of the Malaysian economy.

Purpose: Supporting business by mitigating the impact of COVID-19:

Some of the stimulus measures, which have yet to be passed in Parliament, will be discussed in the subsequent articles in this series.

The primary core of the economic stimulus packages is to enhance cashflow for households and businesses. Nonetheless, deferring rather than waiving payment obligations merely delays the inevitable and may result in a snowballing effect post-Movement Control Order (MCO). It is no doubt that most businesses’ ability to perform binding contractual and other obligations has been impaired.

It remains to be seen whether appropriate legislations will be passed to address these issues to prevent any costly disputes and litigation after the MCO period.

This summary is for information purposes only. Its contents do not constitute legal advice and should not be regarded as a substitute for detailed advice in individual cases. JC Corporate is not responsible for any third-party content which can be accessed through the hyperlink provided in this summary.