The pharmaceutical returnee that could be worth $28bn when it debuts on the STAR Market – why all the excitement about this firm? 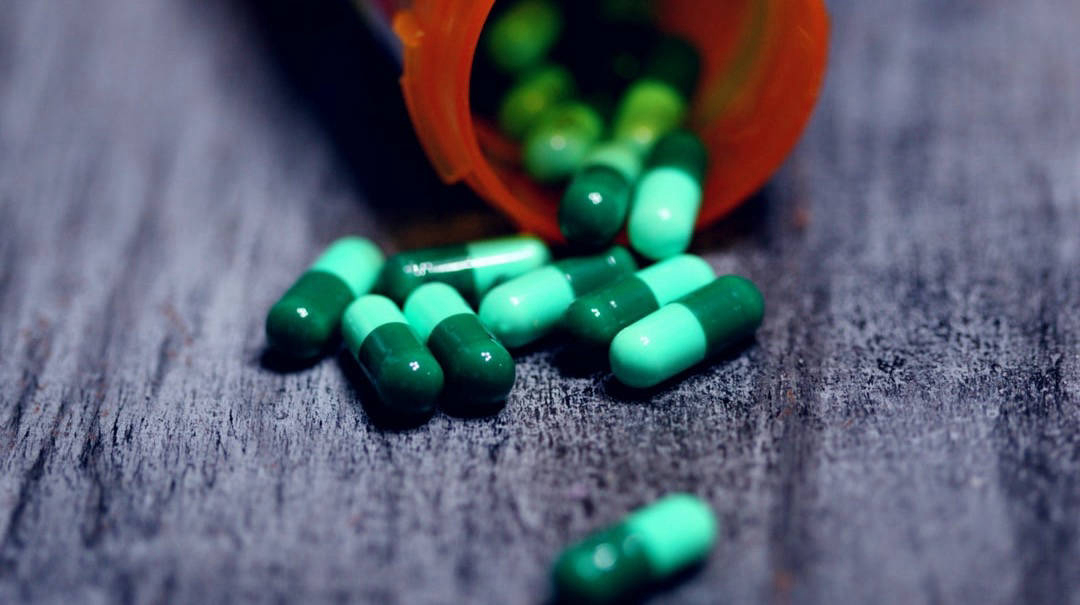 When CSPC Innovation Pharmaceutical – which supplies caffeine to Coca-Cola, Pepsi and Red Bull – went public on Shenzhen’s ChiNext board last March, market observers were excited that it might signal the return of its bigger Hong Kong-listed parent to a mainland bourse too.

It did not take long for that hope to become a reality. On May 27 CSPC Pharmaceutical announced plans to float its shares on Shanghai’s STAR Market (see WiC461).

Depending on its offer price – A-share investors are generally willing to give higher valuations to bio-tech and pharmaceutical firms – the secondary listing would potentially boost the drugmaker’s market capitalisation to Rmb200 billion ($28 billion), making it the most valuable firm on the STAR Market, said newspaper CBN. The one year-old bourse’s top dog for the time being is Kingsoft Office. The software provider is worth Rmb120 billion, which is three times as much as its Hong Kong-listed parent.

For comparison, CSPC’s Hong Kong-listed shares were worth HK$97 billion ($12.5 billion) as of Wednesday.

The planned listing was prompted by a new effort to lure ‘red chips’ (Chinese firms incorporated overseas and mostly listed in Hong Kong) back to the A-share market. Previously only companies worth Rmb200 billion or more were allowed to return. Since last month much smaller firms were given the go ahead as long as they had “world-leading technologies” or “strong innovative capability”.

Founded in Shijiazhuang in northern Hebei province, CSPC Became the first pharmaceutical stock to make it into the 50-member benchmark Hang Seng Index in 2018 (see WiC409). It started out making active pharmaceutical ingredients such as penicillin and synthetic vitamins. Over time it has moved on to produce generics and innovative drugs, charting a trajectory that is emblematic of China’s climb up the global value chain in drug making.

CSPC’s growing prowess is reflected in its financials. Last year its net profit reached Rmb3.7 billion, representing a 29% compound annual growth rate since 2015. Its revenue also surged by a factor of 2.4 to above Rmb22 billion in the period. Innovative drugs led the growth with a 48% jump in sales on the year. Last year they accounted for 59% of the company’s total revenue, up from 49% a year ago and 25% in 2014.

To maintain this momentum, more spending on research and development is a must, hence CSPC’s eagerness to raise fresh funds on the STAR Market.

Last year the pharma firm’s R&D expenditure surged 40% on the year to Rmb2 billion. As a proportion of total revenue it also increased to 9% from 7.6%. That expenditure is supporting some 300 projects, of which over 40 are innovative small molecule drugs (nearly always taken as pills), and more than 50 are innovative macromolecule therapies (also known as biologics, which primarily make use of peptides, proteins and antibodies). Oncology, autoimmunity, psychiatry, neurology and digestion are some key focus areas for CSPC’s development work.

The company says over 50 of its new products ought to be available within the next three years, of which no less than 15 are predicted to become blockbusters. One of these might be Conjupri, a hypertension treatment that gained approval from the US Food and Drug Administration in December, the first for any innovative drug developed in China.