Southeast Asian startup ecosystem has been going stronger than ever, with the top 3: Singapore, Indonesia and Thailand, amongst Hong Kong, India... 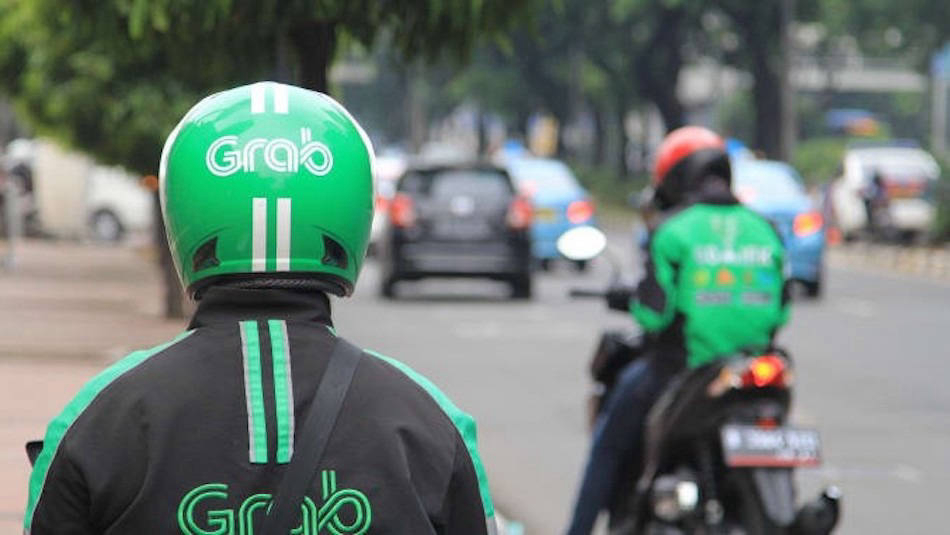 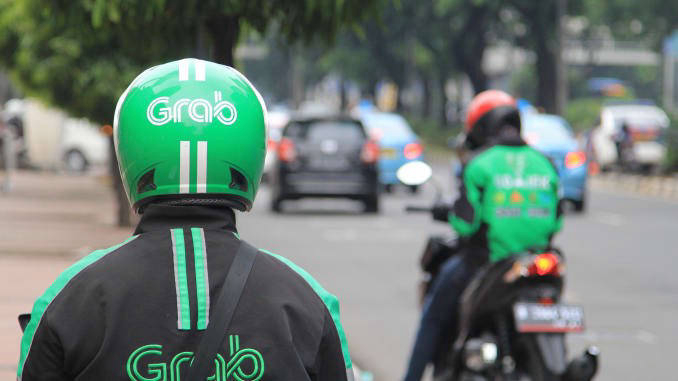 Southeast Asia is a diverse region that comprises of 11 countries, each with their own unique cultures and traditions. Although Southeast Asia is known for its tourist attraction for foreigners, in recent years, their startup ecosystem has seen a significant uptick in startup activity. There is an abundance of resources attributed towards research and development, especially within the Internet of Things (IoT) industry. The growing ecosystem is accredited to their growing talent pool, government contribution and support, as well as an influx of capital into the ecosystem from regional partners.

The Southeast Asian ecosystem has been gaining momentum which has attracted notable international angel investors and venture capitalists. In 2015, large IoT Chinese conglomerates such as Alibaba and Tencent were reported to be investing billions of dollars in the local startup ecosystem. Furthermore, the ecosystem has attracted investors across continents. According to a study by Kroll and Mergermarket, more than 25% of investment occurrences in the region are from prominent US investors. According to Ernst & Young’s private equity briefing in 2018, there were over 300 deals with a total deal sum of more than US$5.2 billion in the region.

The Southeast Asian startup ecosystem has changed significantly over the last decade. They provide startup founders with the opportunity to compete in upcoming markets with support from the government as well as with a diversified talent pool. Some of the most notable unicorns within the regions include Grab, Go-Jek and Eatigo, all of which have expanded their operations across Asia. One of the key benefits for startups in the SEA region is the access to global financial and industrial hubs such as Hong Kong and China that provide scaling opportunities.

According to Bloomberg’s 2020 Innovation Index, Singapore is one of the fastest growing startup ecosystems in Southeast Asia, ranking at #3 globally. The growth of the upcoming ecosystem is driven through their successes in the banking and industrial sectors which were leveraged to develop one of the strongest tech hubs, especially within the Deep Tech, FinTech and BioTech industry. The number of startups in Singapore has grown from 2,800 in 2003 to 4,300 in 2016 with venture capital funding jumping from $80 million in 2010 to $13.4 billion including the Series H round of the highest-capitalised startup in the region — Grab. Grab is Singapore’s first unicorn with a valuation of $14 billion as of May 2019, they operate in more than 6 Southeast Asian countries which made it difficult for global corporations such as Uber to expand within the market. Uber was unable to compete with the fierce competition from Grab, and in early 2018, Uber’s Southeast Asia operations were acquired by them.

Indonesia is one of the upcoming internet economies in Southeast Asia; according to research conducted by Google, Temasek and Bain & Company, the country's’ internet economy is currently worth at $100 billion and would be tripling in value by 2025 with a valuation of $300 billion by 2025. This rapid growth is accredited by the investments in digital and physical infrastructure by the government enabling them as an ideal location for tech growth. The country's’ first Unicorn, Go-Jek, is a super app that has raised a total of $4.8 billion over 10 rounds backed by Google and Tencent. They provide transportation, payment and food delivery services, and is ranked 11th on the Fortune “Changing the World” category. According to The Jakarta Post (2018), Go-Jek has 4 times the market share compared to international competitors in Indonesia.

In 2017, Bangkok was ranked #7 as one of the best startup ecosystems in the world with Melbourne in #8 and Los Angeles at #9. The capital is becoming an epicentre for disruptive technology, corporate governance and expansion into neighbouring markets. The ecosystem is built on support from the government and contributions from global tech giants. The public sector has been providing new regulations and investing in improving the infrastructure for tech startups. Depa, a public digital economy agency, provided bridge financing funds worth $2.38 million across 15 startups to improve efficiency and growth potential. Google, Facebook and Line will be setting up startup support programs to further train specialists, improve the networking landscape as well as providing advanced softwares to build apps. Bangkok is home to Asia’s №1 restaurant reservation platform “Eatigo”. Their co-founder and CEO chose to set up headquarters in Bangkok because of its high mobile internet penetration rate and lower barriers of entry into neighbouring markets.

According to the 2020 Bloomberg Innovation Index, for the first time in history, SEA has been known as a research and development hub. They have become the prime destination for commercial innovation which is just the results of the immensely talented workforce, government support, and trust of the local community. The growth of the ecosystems within the region has attracted foreign governments and investors as they have discovered the immense potential for startups. Despite the consequences of the pandemic such as economical lockdowns and lack of investor confidence, startup investments in Southeast Asia soared high, nearly doubling during the covid-19 period with e-commerce and fintech startups leading the second quarter deals. The value of fundraising deals grew by 91% to $2.7 billion and the number of deals increased by 59% to 184. The deal sizes varied in funding, with the largest capital fundraiser for the second quarter was an Indonesian e-commerce unicorn Tokopedia which raised $500 million as part of their Series H with leading investor Temasek Holdings from Singapore. This is just the beginning of the Southeast Asian startup ecosystem and it is still growing.