In this article, we look to outline Southeast Asia’s e-Commerce Trend, the developments, and what to expect as a result. 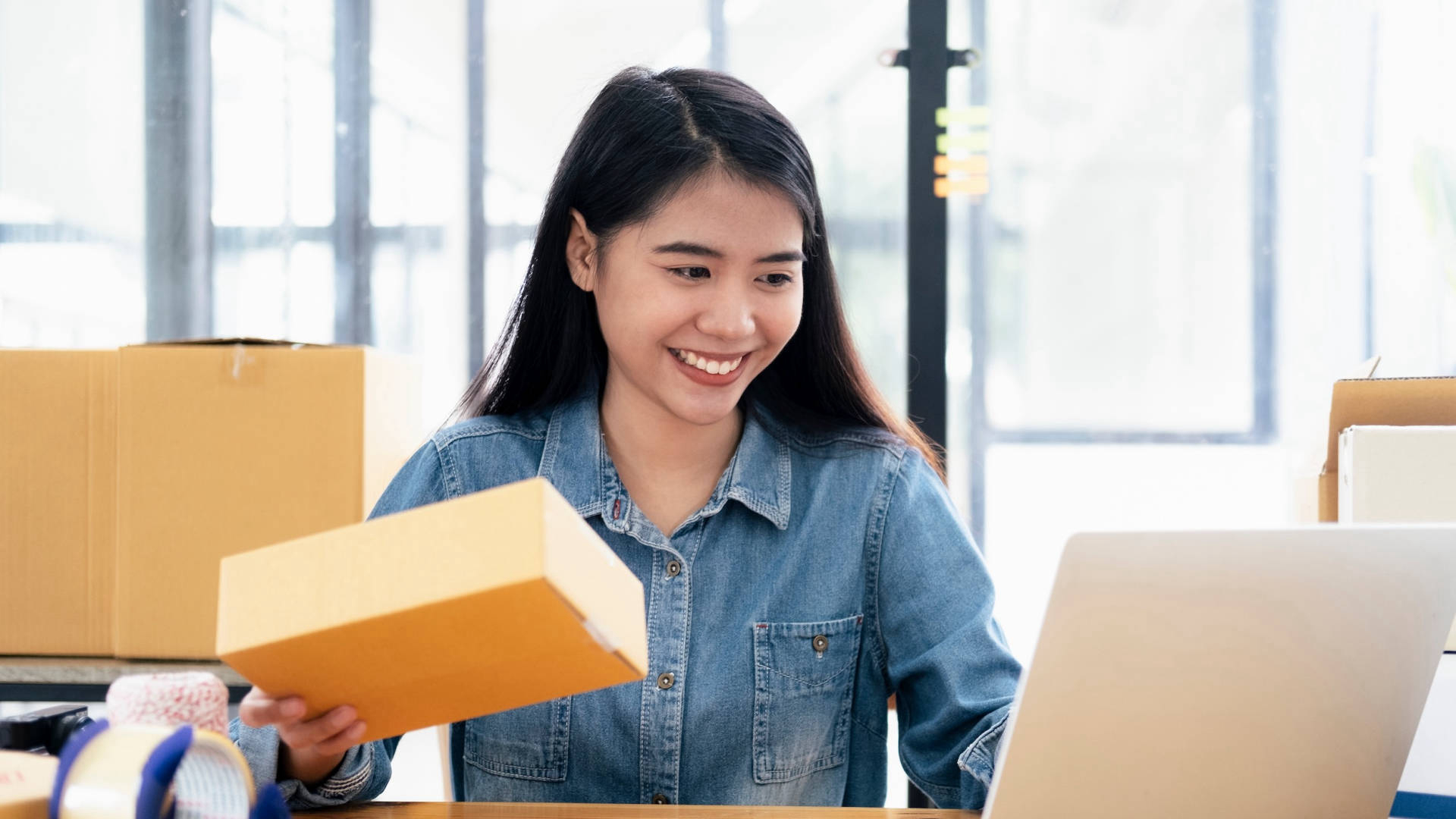 When COVID first hit, many Southeast Asian brick-and-mortar shops had to close their doors. Although many retail businesses struggled in this environment, e-Commerce businesses thrived as customers began embracing online solutions.

While some may argue that brick-and-mortar businesses will regain popularity in the near future, many others are seeing e-Commerce as a viable, long-term solution for retail businesses going forward. In this article, we look to outline Southeast Asia’s e-Commerce Trend, the developments, and what to expect as a result.

As mentioned earlier, Southeast Asia’s e-Commerce industry has granted access to global marketplaces and has provided value, choice and convenience that was previously unseen in these regions.

To capitalize on the ever growing acceptance of e-Commerce business models, many companies are now turning to entertainment and digital marketing as means to take advantage of growing consumer interest. For example, live streaming videos and engaging online influences to review products to their audiences are new methods of engaging with consumers.

Despite the global economy contracting in 2020 and economic growth slowing consistently as a direct result, Southeast Asia’s e-Commerce industry will likely remain healthy. This is because many remain optimistic that this region’s structural drivers will continue to support the growth of the internet economy. Specifically, the prevalence of a young population who is willing to embrace these changes, growing internet access and rising income levels. Furthermore, because Southeast Asia’s e-Commerce industry has developed more than what was originally expected by many, many multinational corporations continue to invest into the region. For example, earlier in 2020, Alibaba has announced plans to invest USD 28 billion in cloud computing over the next three years in Southeast Asia.

Increase in Popularity for Cloud-based Platforms

In relation to COVID, cloud-based platforms have allowed businesses to continue to operate effectively as employees can continue to work and collaborate with their team members as they can now work from home. For instance, Xero is a commonly adopted cloud-based accounting software as it allows a company to view and manage their accounting responsibilities online and collaboratively.

Most importantly, cloud-based services allow e-Commerce companies a more cost-effective alternative to scale their business, as compared to investing in traditional hardware infrastructure. Also, because Southeast Asia’s internet infrastructure is still developing, the use of cloud-based services such as those offered by Google and Alibaba, helps ensure that these companies can minimize their risk of their platforms crashing.

The Need for New Logistics Networks

Southeast Asian e-Commerce sellers have focused their efforts towards densely populated cities, to take advantage of the higher proportion of internet users. However, as a result of the internet becoming more widely used in rural areas, the region now averages 5 million e-Commerce orders a day. To cope with this increase in demand, many e-Commerce companies are now attempting to expand their logistics networks for the purpose of establishing nationwide coverage.

The result is that e-Commerce companies are now offering next-day delivery options and are making a smaller emphasis on marketing comparatively expensive products. They are instead promoting everyday items, such as groceries, instead.

Even before COVID, Southeast Asia’s e-Commerce sector was already experiencing considerable growth. The industry increased in value by almost 600% in the past four years, from USD 5.5 billion in 2015 to over USD 38 billion in 2019.

Among the Southeast Asian countries, Malaysia, Thailand, Singapore and the Philippines have grown 20-30% annually while INdonesia and Vietnam are growing at a comparatively higher rate of 40% annually.

According to a 2019 report conducted jointly by Google, Temasek and Bain & Company this growth is set to continue. It is expected that by 2025, the value of the Southeast Asia e-Commerce sector will exceed USD 150 billion.

While 2020 was considerably challenging for many industries around the world, Southeast Asia’s e-Commerce industry is a bright spot. There is plenty to remain optimistic about given the growing acceptance of e-Commerce by consumers, the increased adoption of cloud-based platforms, and the continued enhancement of internet infrastructure.