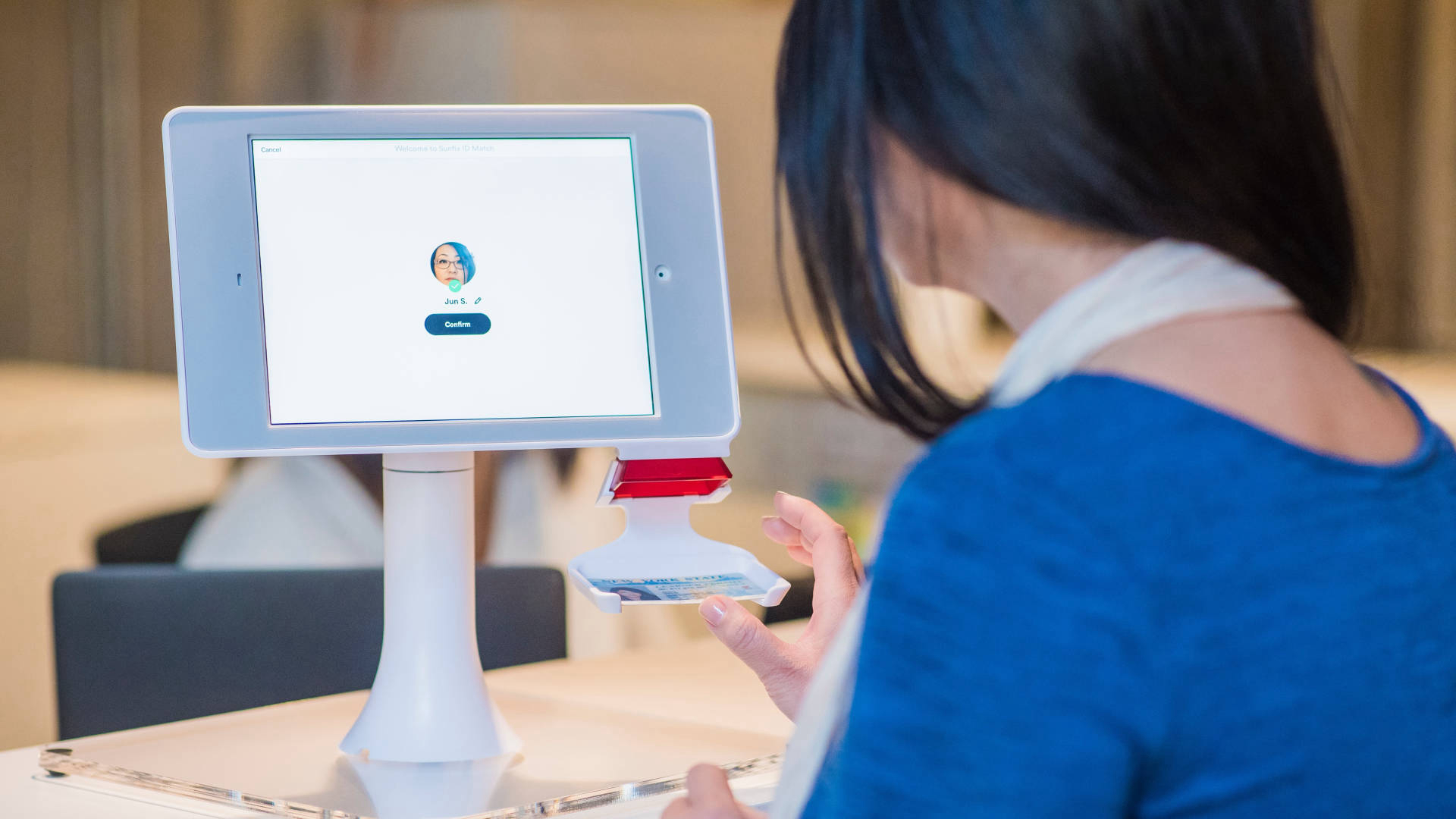 The supermarket not only contains a lot of fast-moving consumer goods (FMCG) but also huge amounts of data with revenues in the billions of dollars per year. You can guarantee your local Park N Shop or whatever supermarket has invested in Big Data; using data science combined with analytics and AI. That shelf lined with candy, chocolate and soft drinks next to the queue was not put there randomly. It was put there because the data has shown people make spontaneous decisions to buy these products in the line.

On a more sophisticated level, Big data has even predicted at what height and amount to put on the shelf to make it more tantalizing. But there is one feature that is gaining the most traction and popularity amongst tech right now and it’s used in technology.

Not only your face is used for this valuable data. To take advantage of even more valuable data, major retailers use information that is generated by people, or consumers, who purchase items. It can be offline or online, data gets stored and personalised to your own taste; whether you like it or not. The Data creates a customer profile and sees which frequent purchases are made and how they can leverage (I.e: get you to spend more).

Buying Patterns become listed as behaviour to which they can create targeted advertising campaigns when you’re physically at the store, or even online.

Andrew Pole was one of the Data Scientist that is best known for his Data mining use case was when a major retailer had taken steps so far, they could predict if a woman was pregnant even before she told anyone, just with her buying patterns.

The process was like this, via originally published by the New York Times.

Andrew Pole ran test after test, analyzing the data, and before long some useful patterns emerged. Lotions, for example. Lots of people buy lotion, but one of Pole’s colleagues noticed that women on the baby registry were buying larger quantities of unscented lotion around the beginning of their second trimester. Another analyst noted that sometime in the first 20 weeks, pregnant women loaded up on supplements like calcium, magnesium and zinc. Many shoppers purchase soap and cotton balls, but when someone suddenly starts buying lots of scent-free soap and extra-big bags of cotton balls, in addition to hand sanitizers and washcloths, it signals they could be getting close to their delivery date.

As Pole’s computers crawled through the data, he was able to identify about 25 products that, when analyzed together, allowed him to assign each shopper a “pregnancy prediction” score. More importantly, he could also estimate her due date within a small window, so Target could send coupons timed to very specific stages of her pregnancy.

One Target employee that was spoken to, provided a hypothetical example. Take a fictional Target shopper named Jenny Ward, who is 23, lives in Atlanta and in March bought cocoa-butter lotion, a purse large enough to double as a diaper bag, zinc and magnesium supplements and a bright blue rug. There’s, say, an 87 per cent chance that she’s pregnant and that her delivery date is sometime in late August.

Another case involved a teen who had started receiving promotional items in the mail for babies. When her father found out, he had a few words for the retailer…

“My daughter got this in the mail!” he said. “She’s still in high school, and you’re sending her coupons for baby clothes and cribs? Are you trying to encourage her to get pregnant?”

The manager didn’t have any idea what the man was talking about. He looked at the mailer. Sure enough, it was addressed to the man’s daughter and contained advertisements for maternity clothing, nursery furniture and pictures of smiling infants. The manager apologized and then called a few days later to apologize again.

On the phone, though, the father was somewhat abashed. “I had a talk with my daughter,” he said. “It turns out there have been some activities in my house I haven’t been completely aware of. She’s due in August. I owe you an apology.”

“If we send someone a catalogue and say, ‘Congratulations on your first child!’ and they’ve never told us they’re pregnant, that’s going to make some people uncomfortable,” Pole told me. “We are very conservative about compliance with all privacy laws. But even if you’re following the law, you can do things where people get queasy.”

Since then, other major retailers have copied their use of Data and now have whole teams heading the data department rather than just 1 Andrew Pole.

Interesting read? Join our Data Science Trial Class to have a career change and learn more about the industry. You might start from scratch but let Venturenix LAB guide your way.