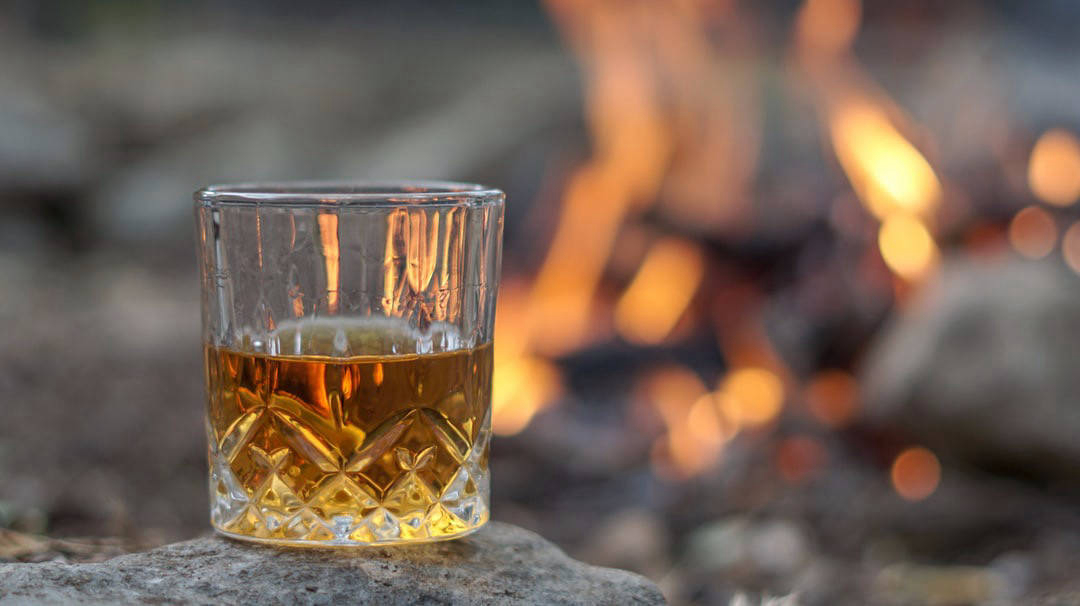 At a time when every state in the US now boasts a distillery – including Hawaii – and countries like India and Australia are making their own whisky as well, it should come as no surprise that China wants its own whisky sector.

The blended whisky, which is available on Tmall for Rmb348 ($49.77) for a 500ml bottle, is a mix of corn, malt and barley. The tasting notes claim a hint of toffee and the aftertaste of dark chocolate.

Pernod Ricard, owner of Chivas Regal and Ballantines, has also placed a Rmb1 billion bet on Chinese drams. The world’s second-largest wine and spirits producer announced last August that it would make China’s first malt whisky in Mount Emei in Sichuan province. The whiskies produced in the distillery could be ready to drink as early as 2023.

“We want to go to the next level of development in mainland China by making a brand new iconic malt whisky in China. Mount Emei is the ideal location for its high quality of water and climate,” pointed out Pernod Ricard Asia’s chairman Philippe Guettat.

“There has been an increasing popularity of Asian whiskies, [with] whiskies distilled in Japan and India gaining popularity in the international market. It is the right time to make a Chinese whisky and sell it to the world.”

The trend comes at a time when distillers are courting Chinese drinkers more energetically. Chivas Regal, for instance, tapped pop icon Kris Wu to endorse its product in 2018, which quickly led to a spike in sales. Other brands like Johnnie Walker and Ballantine have increased their advertising spending in China to raise awareness.

Competition is heating up. Grace Wine, China’s best-known boutique winemaker, recently acquired a company in Fujian that has distilling capacity.

Baijiu maker Luzhou Laojiao has also signed a distribution agreement with Speyside Distillery, the maker of Spey and Beinn Dubh, to distribute its whiskies in China, reports Beijing Business Today.

Last week, Tsingtao Brewery announced that it too is looking to diversify beyond beer into whisky and other distilled spirits. Part of the reason for Tsingtao’s decision is that beer consumption in China, the world’s largest beer market, has been slowing.

Data released by the Chinese Wine Industry Association recently showed that from January to December 2019, total output of Chinese beer was 37.6 million kilolitres, a year-on-year increase of only 1.1%.

But that’s not to say that the Chinese are drinking less. In 2019, the volume of imported spirits rose 32% year-on-year to 110 million litres; and by 13.4% in revenue terms, reaching $1.6 billion. Whisky saw the biggest increase, reaching $210 million in sales last year.

In the first three quarters of 2019, Tsingtao reported operating income of Rmb24.9 billion, an increase of just over 5% year-on-year. But net profit was Rmb2.6 billion, up almost a quarter. The company says the increase came mostly from the higher-end sales of more premium ale offerings like Augerta and Tsingtao 1903, which cost more than the standard Tsingtao beer range.

However, industry observers are warning that the process of making whisky is a lot more complicated than brewing beer (and even seaweed-flavoured soda water, for that matter). To that end, Tsingtao has said that it will also consider acquiring an existing whisky label instead of ploughing ahead entirely on its own.

Not all netizens were supportive of the new strategy, however.

“You can’t even make a decent beer what makes you think you can make whisky?” one sceptic commented.