Clarifying the Crypto-codes for you, made simple. According to Russian traditional folklore, there once existed a sorcerer named Koschei the Deathless. Koschei could not be killed by conventional means as he had hidden his soul in a needle, which was placed inside an egg, hidden beneath a hen, locked away in a box and buried underneath a mountain. One could therefore physically catch Koschei, but never truly defeat him without breaking that needle.

Law enforcement and insolvency practitioners may feel like they are fighting Koschei at times when investigating white collar crime. Layers upon layers of corporate vehicles funnelling money across cities and jurisdictions – criminals have never lacked creativity when it comes to evading the long arm of the law. One of the most recent difficulties, without a doubt, is the confusion brought by cryptocurrency and distributed ledger technology (“DLT”).

The Case Of Mr. Tsarkov

To date, cryptocurrency remains unregulated by any statutory instruments directly.  What cryptocurrencies are legally, remains uncertain. Perhaps it is also confusing as to why it is difficult for insolvency practitioners. We refer to the case of Mr. Tsarkov to understand what the fuss is all about.

In 2018, Mr. Tsarkov went bankrupt.  The Russian insolvency practitioner sought to distribute his estate to his creditors, as normal, and also wished to include Mr. Tsarkov’s Bitcoin wallet amongst the estate. Mr. Tsarkov audaciously argued that the Bitcoin wallet wasn’t his property. But what was more surprising was the Commercial Court of Moscow actually agreed with his argument.

The Court believed his argument that the Bitcoin wasn’t in fact his “property”.  Being entirely volatile and dangerous, the Court was unable to define the cryptocurrency through analogies.  The Court, however, took a step further, and cast doubt over whether the Bitcoin was even Mr. Tsarkov’s at all. It took the view that the evidence relied on by the insolvency practitioner was insufficient to link Mr. Tsarkov to the Bitcoin wallet in question. 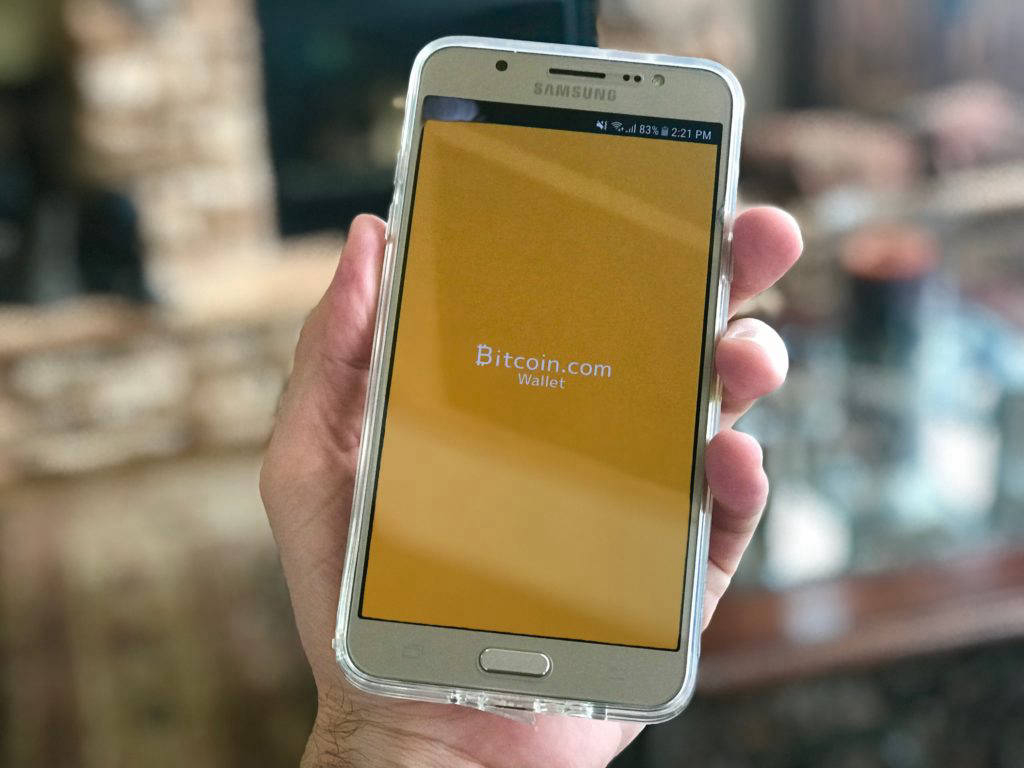 Indeed, the introduction of Bitcoin, and a lot of other cryptocurrencies, heralded a new age of technological advancement, freedom, anonymity, and convenience. One may simply log into one of the thousands of internet communities where DLT trading platforms are managed, free from the regulations of the law and prying eyes of the government.

Each trade there remains anonymous and trustless, as each user is recognised only by their email address or other codename. Each transaction is effected based on the verification completed by all other users in the chain. The anonymity and trustless nature of the system is precisely where its beauty lies, but is also why it creates such a headache for law enforcement.

After all, how could you ever find out whether a person owns cryptocurrencies, if he or she withholds this information?

Traditionally, a plaintiff may choose to apply for an Anton Piller Order, under which he may seize the possessions of a defendant. In this case, however, how is one supposed to discover whether the defendant possesses a cryptocurrency wallet?

The defendant’s access information may be stored in any electronic device, stored in any medium, tucked away in any corner. He or she may scribble it down on a piece of paper, or engage the services of Xapo, the Hong Kong-based Bitcoin wallet company. Companies like Xapo offer to help you store your access information on a laptop, which could then be taken offline, shut down, have its battery removed, and be placed in a decommissioned underground military bunker in Switzerland if this level of secrecy was desired.

Indeed, Koschei himself may envy how judgment-proof a deceitful defendant could become. 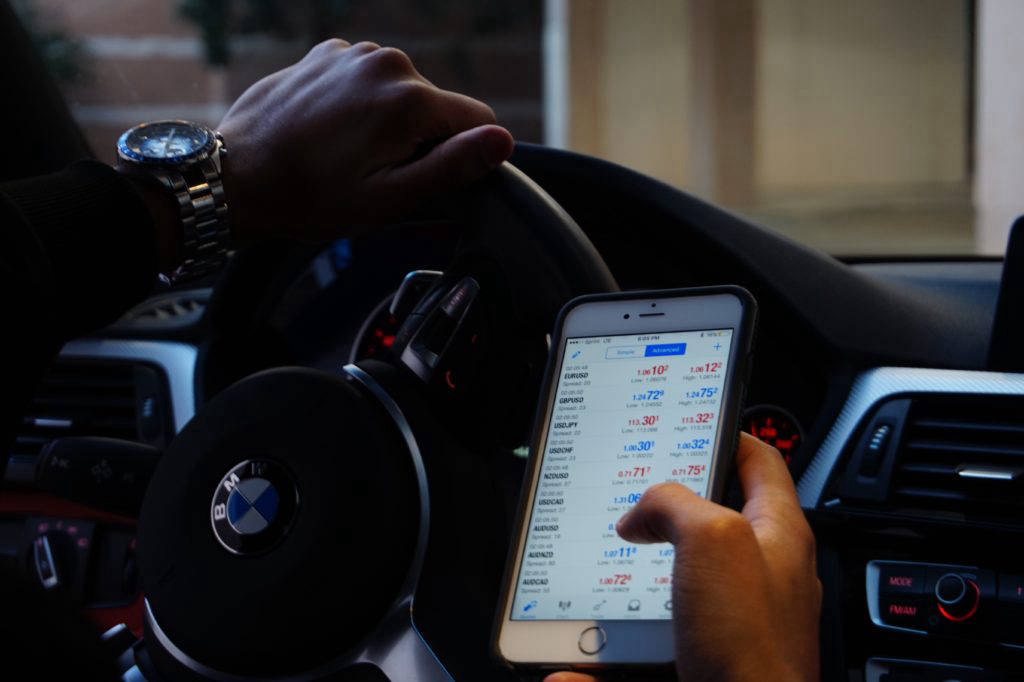 Dealing With A Crypto Wallet

Yet the question does not end even with the Court seizing the contents of a crypto wallet. Traditionally, if the insolvency practitioner is able to obtain traditional funds in an account, it is a relatively simple matter to have it distributed to creditors. Whatever type of currency the funds are in, its conversion into any other required type is an established and reliable process. Sure, there may be exchange rate issues, but that has never been a legal complication.

Cryptocurrencies however are different. They are not readily convertible, as they are not legal tender, but instead a sort of commodity that is extremely volatile.  Its nature is therefore an influencing factor.

In 2014, the Tokyo-based crypto exchange Mt. Gox was hacked.  At that point in time, it was the largest crypto exchange and its demise is often seen as the ‘Lehman Brothers’ of the crypto world. As a result of the hack, more than 850,000 Bitcoins were stolen from the wallets kept within Mt. Gox.

Mt. Gox went bankrupt, and the coalition of creditors have since then been entangled in long and uncertain insolvency proceedings. The Japanese Court had to decide how much the creditors should receive from Mt. Gox. Under Japanese bankruptcy laws, a company’s liabilities must be registered at their market value when the bankruptcy proceedings commenced. That is, however, a problem as civil proceedings could take years and the value of cryptocurrency would be wildly different by the end of the proceedings. 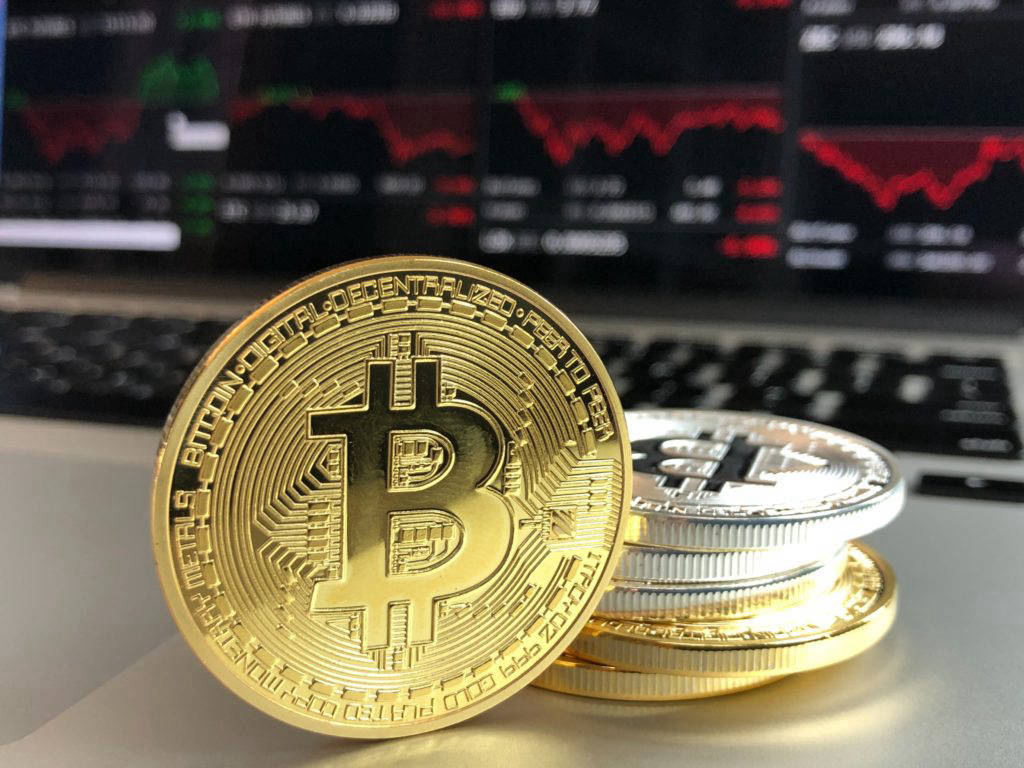 Fortunately for the creditors, Mt. Gox’s bankruptcy trustee was able to commence a civil rehabilitation process which allowed a distribution of Bitcoin holdings on a pro-rata basis.  It doesn’t come close to the true value of each Bitcoin, but it certainly was more satisfactory than US$500 per Bitcoin. It is therefore vital for insolvency practitioners to bear in mind the volatility and value of cryptocurrencies when making distribution, as the actual value creditors receive hinges on more than just conversion rates, and an inadvertent loss due to miscalculations may result in a breach of fiduciary duties.

The applicability of cryptocurrencies and DLT will undoubtedly continue to evolve.  DLT is already being used extensively in the banking and e-sports industry. American homebuyers can even purchase entire houses with websites utilising DLT.

In these circumstances, it is not sufficient for the law to sit back and react. It must be diligent and stay ahead of the curve in order to be able to address the above conundrums and more.

Koschei was ultimately defeated by a Russian folklore hero, but the hero was only able to do so after digging up the entire mountain in order to break that needle.