The Development And Application Of Internet Of Things (IoT) | 文章 – 滙豐機滙 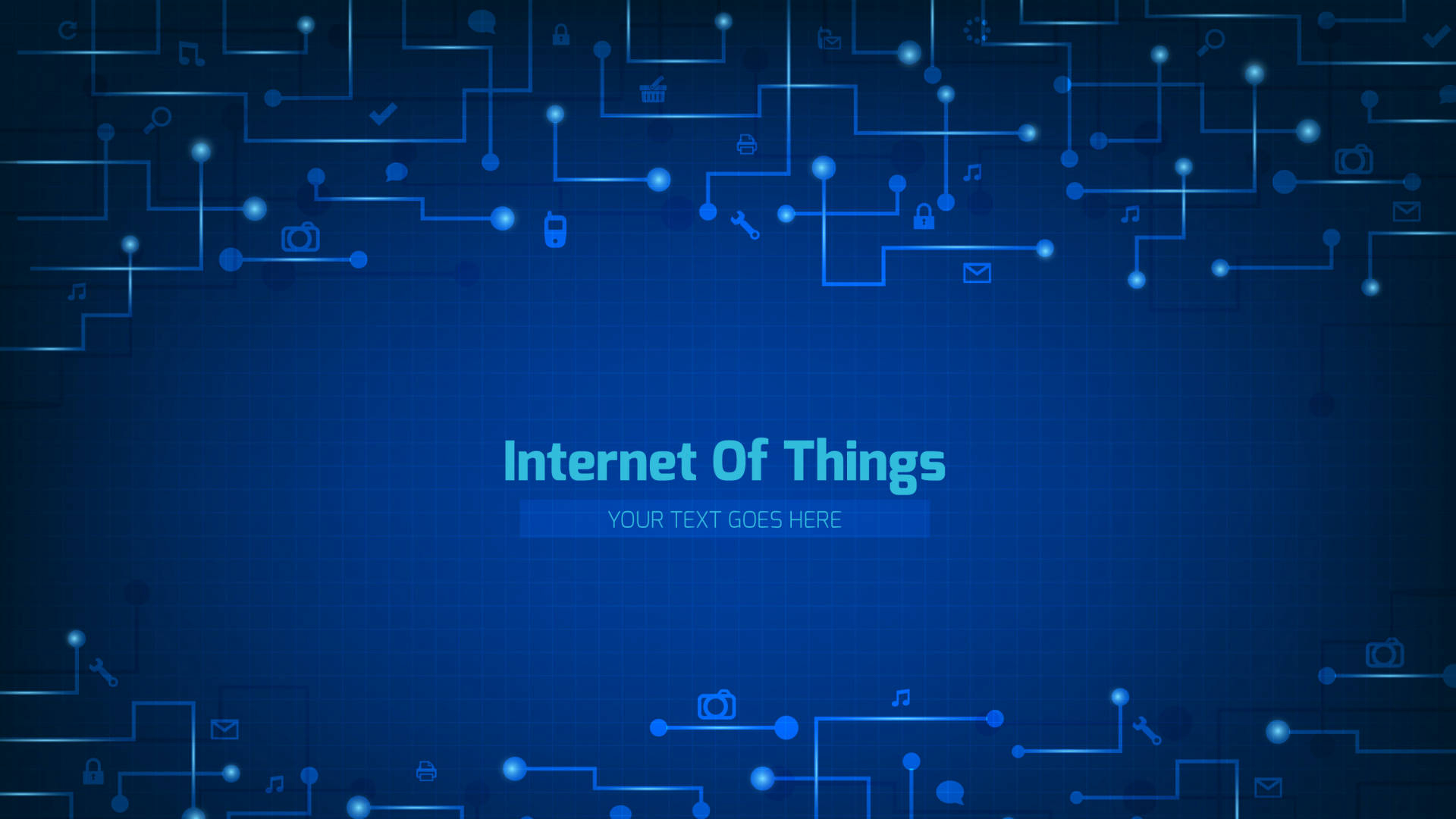 When you finally reach home after working overtime, does it feel frustrating when you still need to spend extra efforts settling down before enjoying private time? Imagine when you enter your apartment, the lights have been on automatically, air conditioning has already been operating, your favourite music is playing softly, and the bathtub has been filled with warm water…

This is how Internet of Things (IoT) penetrates your daily life. Not only in Smart Homes, but also in smart watches, glasses, sports bracelets, and even in business and transport infrastructures, which widely covers our daily living patterns.

How does Internet of Things (IoT) come?

The concept of Internet of Things (IoT) originated from The Road Ahead by Bill Gates in 1995, it was then officially published in the Union Internationale des Télécommunications in 2005. IoT refers to the transfer of data collected by nearby transfer stations to the data processing center or the cloud through the chip in the device for real-time analysis and appropriate response.

To keep it simple, IoT is the connection between facilities and devices that facilitates interexchange of data with the support of the Internet, so that they can respond and execute the right commands.

Early technologies related to the Internet of Things are now the widely used Radio Frequency Identification (RFID) devices, such as Octopus, door cards for access control systems, and HRM systems. Operating with RFID, it doesn’t require any contacts in between to read the card information.