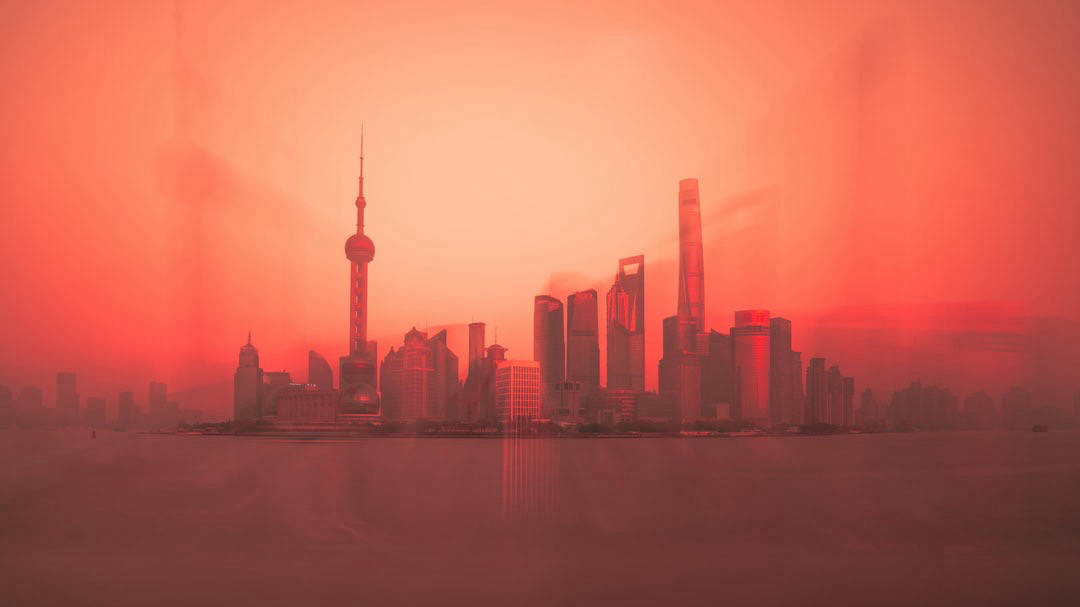 Walmart sits at the heart of American shopping, especially for groceries. Yet when the retail giant opened the world’s largest membership-only warehouse club this year, it opted for China, not the US.

Walmart has just opened its new ‘flagship’ Sam’s Club store (named after the group’s founder Sam Walton) in Shanghai. Aside from aisle after aisle of consumer goods, the 70,000 square metre- space houses a restaurant, a health club and a VR (virtual reality) hub.

America’s love of outsized goods has been exported to China as well. The first items that newly-registered Sam’s Club members see as they walk into the Shanghai store are 4.5kg bars of Toblerone chocolate, which they’re allowed to tap with a wooden stick (popular with local Shanghainese, apparently).

Then there are the 1.5-metre tall bags of potato chips (or crisps as they’re known elsewhere in the English-speaking world).

The Chinese press has given more attention to upmarket goods, such as the Matsutake mushrooms from Shangri-La or the peaches from the Tian Shan Mountains. In another sign of the localisation push, Sam’s Club is selling 30-litre bottles of Moutai for Rmb48,000 each.

Local journalists have spied plenty of discounts too: a Braun electric shavers are on offer for Rmb799, compared to Rmb938 on Taobao, for example. The message from Sam’s Club marketeers? That it shouldn’t take too long for members to make a return on their annual fees – priced at Rmb260 for ordinary members and Rmb680 for the premier level.

The Global Times welcomed the store’s launch, seeing it as “another example of how the Chinese market is indispensable for US enterprises, especially during the Covid-19 pandemic, despite the diplomatic tensions between the two nations”. It also highlighted an AmCham report that surveyed American companies based in Shanghai. 70% said that they expected revenue growth in China to outpace that in the US over the next three to five years (for more on specific examples, see the next article on new investments from Coca-Cola and McDonald’s in China).

While Shanghai’s new Sam’s Club outlet is the world’s largest, it isn’t the group’s first venture in China. The retailer actually opened its first store in Shenzhen back in 1996 and boasts 28 across China as a whole, including two smaller outlets in Shanghai. The next two will open in Hangzhou and Wuhan, with a plan for a national network of 45 stores by the end of 2022.

Shanghai is at the heart of the battle between the membership-only warehouse retailers, with QQ.com reporting a flurry of other stores competing for the city’s more affluent citizens. There are currently three Sam’s Clubs, one Costco and two Hema X (Alibaba’s new venture) in the city. They will soon be joined by similar formats from Suning-Carrefour, which is opening up in the Pudong and Qingpu districts.

As we reported in WiC468, America’s Costco was greeted with frenzied excitement by Chinese shoppers when it opened its doors in 2019. The group is now planning multiple new stores, including another one in Shanghai (in the Pudong district), plus outlets in Guangzhou, Hangzhou, Nanjing, Ningbo, Suzhou and Shenzhen.

QQ.com reckons that membership-only retail represents a new frontier for consumer shopping and that plenty of Chinese companies want to tap the trend as well. Alibaba launched HEMA X in 2020 and Yonghui Superstores launched its first membership-only club in May, after upgrading an existing 11,000 square metre-supermarket in Fuzhou. Over the summer, it expanded to Chongqing as well.

Then there’s Fudi, owned by Beijing Yaodi Agriculture, which also runs a chain of supermarkets. It opened its first membership store in Beijing this summer.

However, retail analyst Hu Chuncai warned the Beijing Business Today that running a standard supermarket is an easier model than a membership-only business. “Ordinary supermarkets only need to source products from suppliers,” Hu explained. “However, supermarkets with paid memberships need to research and develop products. And the main source of profits comes from membership fees.”