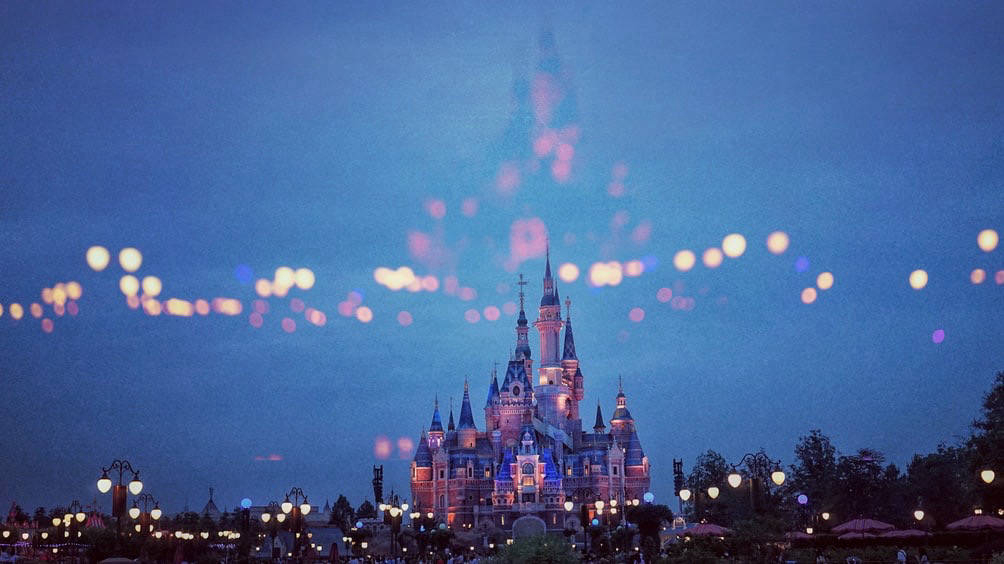 Move over Mickey Mouse and Winnie the Pooh – the newest Disney character that’s captured the hearts of Chinese consumers is a little pink fox called LinaBell. With big sapphire-blue eyes and a bushy pink tail, she has become a viral sensation across the Chinese internet.

LinaBell was introduced at Shanghai Disneyland Resort last month as one of the ‘friends’ of Duffy, a Disney teddy bear. Over the years, Disney has added seven friends for Duffy, bringing them to other Disney theme parks with varying degrees of success. The first four characters debuted at Tokyo DisneySea, while the fifth and sixth, Cookie and ‘Olu, were launched at Hong Kong Disneyland and Disney’s Aulani in Hawaii respectively.

Enter LinaBell, whose initial appearances were meet-and-greets at the Shanghai park. The latest addition, like her predecessors, hasn’t arrived with much of a backstory, apart from the flagging of a few personality traits.

According to Disney’s website, the pink fox loves nature and likes to solve mysteries (which explains why she carries a magnifying glass with her wherever she goes). Even when she encounters obstacles and challenges, Disney’s marketing team adds, LinaBell maintains a sense of humour and fun.

Netizens have also turned images of LinaBell into memes, further fuelling her popularity. The limited detail about the character seems to have worked in Disney’s favour, with many of her new fans saying that they could project their own imagination onto the character.

“At first I felt that LinaBell was not that remarkable, but after watching some of her videos, I found her very magical and I liked her more and more,” one netizen wrote.

“My anxiety was cured instantly after watching her videos,” a 23 year-old woman, surnamed Tan, claimed to news website Sixth Tone. “It brings me great joy and spiritual satisfaction. All I can think of is that little pink fox.”

Others liked the fact that LinaBell is so different from other Disney princesses.

“LinaBell likes to explore the world and has a more tomboyish manner, akin to the image of an independent woman that Chinese women value nowadays,” was the conclusion of consultancy firm iResearch about the social media phenomenon.

The fact that the character was launched at Shanghai Disneyland made the fox even more endearing to locals. “It’s like she’s our own daughter,” one Shanghainese gushed.

Shoppers around the country are now buying up LinaBell merchandise in frantic fashion. With stock selling out at Shanghai Disney, diehard fans of the fox turned to second-hand shopping platforms for goods, paying multiples of the original prices.

Scalpers were hoping to stay profitable for a while, telling the Beijing Times that supply will stay tight for the foreseeable future because Disney hasn’t given any updates on when LinaBell product lines will be restocked.

The popularity of the fox is further testament to Disney’s skills in exploiting its commercial franchises. “LinaBell would not have caused such a frenzy had she been released by any other company in China. This is, in large part, directly correlated to Disney as a powerful brand builder,” Lin Huanjie, director of the China Theme Park Research Institute, told the Beijing Times.