2020 has been a catastrophic year for every aspect of our life. Many organisations have been suffering from the economic loss brought by the pandemic. 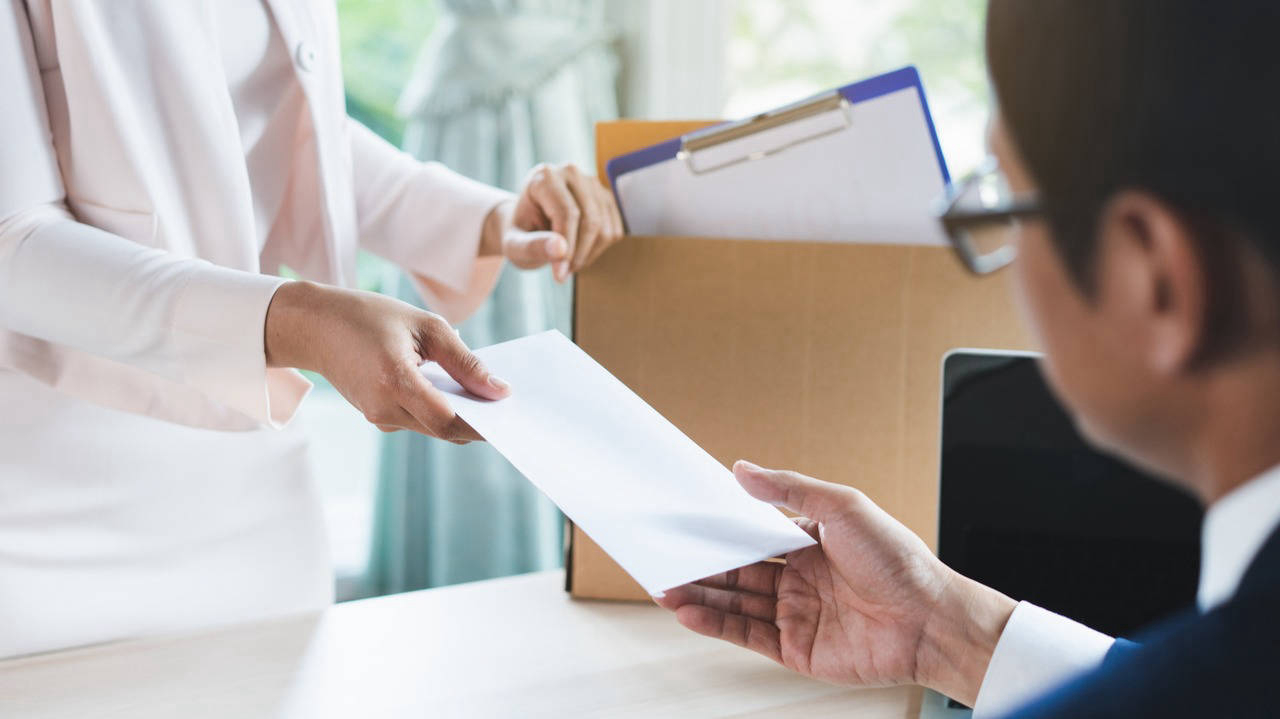 2020 has been a catastrophic year for every aspect of our life. Many organisations have been suffering from the economic loss brought by the pandemic. Despite companies trying different strategies to keep their business alive, it seems laying off employees is one of the most direct and effective ways to save the business. Nevertheless, not everyone understands the psychology behind such a big move in an organisation. In other words, we are diving into the thoughts and feelings of employees who have been facing a layoff in their companies, and how organisations could minimise the drawbacks brought by such a huge decision.

The first reaction of knowing the news of being laid off is usually “Why me?’’. This is understandable from the perspective of an individual as nobody would have expected he is the ‘lucky’ guy. When people calm themselves down and are ready to think again, they even realise being laid off is much worse than getting fired. The former is usually caused by the external environment like cost reduction and corporate restructuring while the latter is usually brought by the individual’s own fault like poor performance and unmet expectations. After all, people who get laid off leaves the company with innocence.

People who are dismissed without a convincing reason will usually experience a series of emotions like worry, shock, anger, frustration, denial, sadness, fear, etc. Moreover, they feel unjust especially when the company could not provide them a satisfying explanation. A study has shown that even though the employees are compensated for their abrupt dismissal or have been referred to a new job, the anger to the former employer still lasts for a certain period of time unless they have received their acceptable explanation. This is not what an employer would like to get from any employees.

“A great sense of helplessness.”

Not to mention the financial loss to the dismissed, they also suffer from certain stress caused by unemployment. People had been earning a living from the previous company for years, and suddenly the next day, they received the notice of dismissal. From that day on, they have to get used to the status of unemployed, sending out resumes and job applications with the high hope of getting life back on track.

While everyone is finding hope amidst the pandemic, most get disappointed. The unemployment stress accumulates and even causes people to question themselves. Before they can get employed again, the sense of helplessness and disorientation have already engulfed their lives.

A study conducted in the UK has shown that people who are strongly career-oriented would hurt the most when they are getting laid off, causing them a great loss in self-value and an unprecedented challenge to their self-identities. They also hold a feeling that their lives have been disrupted by the previous employers, and such feelings would transit to future employers which will cause trusting issues between employees and organisations.

“Is layoff the only way out?”

After an almost year-long pandemic, employers have been looking for different alternatives to survive their business. Apart from laying off employees, companies worldwide have been trying work-from-home schemes, flexible work hours, voluntary pay cuts, etc. Whatever solutions employers decide to adopt, one of the most critical elements embedded in the decisions should show respect and demonstrate justice to employees. This is what organisational psychologists called Interactional Justice. Sometimes, people only demand a reasonable explanation to make themselves feel better before leaving.

The procedure of laying off is also what employees are concerned about. People look for an open and visible decision-making process from the employers and hope their voices would be taken into account. Employees believe they should have opportunities to participate in such an influential decision-making process in order to feel justified no matter what the final solution is. This is Procedural Justice.

All in all, no one wants to be laid off or fired, and this should not be the first solution brought up by the employers, despite the pessimistic economy. The consequences brought by layoff do not only harm the employees but also bring irreversible losses to the business.

If you want to know more about how psychology helps people and business grow, follow us for more interesting articles.