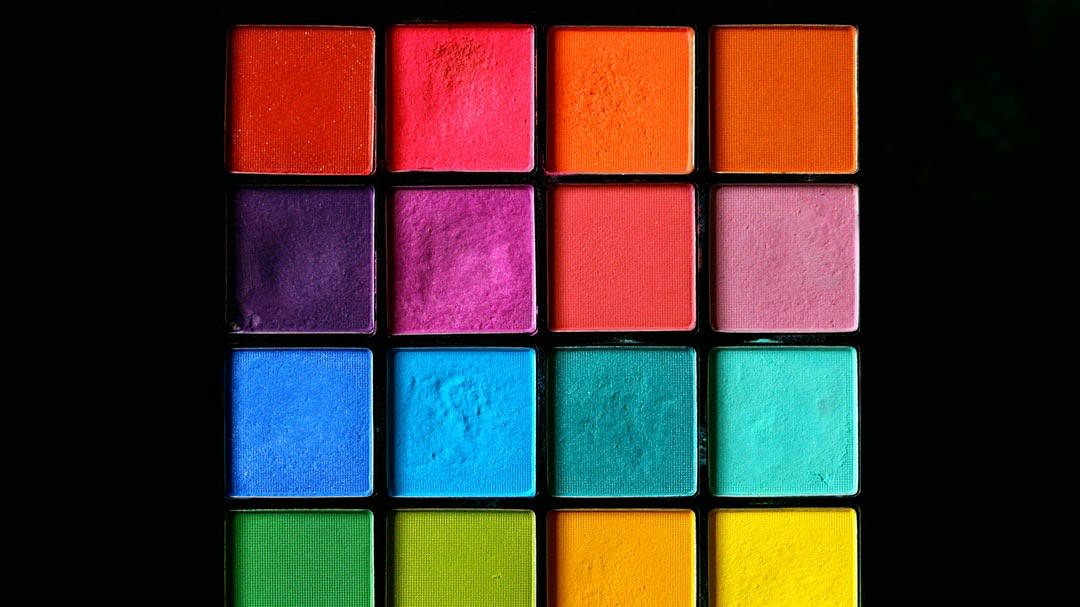 It is that time of the year again, as China’s biggest shopping bonanza comes into view. Singles’ Day is less than two weeks away and the country’s livestream celebrities are already flocking to studios to plug goods for sale.

One of them was Chen Yiru, a Taiwanese actor who hosted 30 livestreaming shows, selling Rmb100 million ($15.7 million) of lipstick and face creams. But then disaster, as one of his customers discovered that the lipstick she had purchased from one of the sessions was a counterfeit product. The retribution reverberated through social media, with other shoppers fretting that they had bought fakes too. Chen was soon weeping into the camera in apology.

“Unfortunately, we are bound to make some mistakes,” he explained. “I studied economics and I am very sensitive to numbers so I will definitely try my best to help you,” he added tearfully.

Netizens were unmoved. “It is a pity the Oscars committee doesn’t review livestreaming footage,” one mocked.

“If you have time to break down and cry on a livestream, isn’t it a better use of time to go to talk to the merchants to see the products for yourself and control the quality of the things you sell?” another critiqued.

Other celebrities that have had a go at e-commerce livestreaming have run into trouble too (a classic example is the solitary effort at online sales made by actress Zheng Shuang; see WiC508).

But the moneymaking potential and low barriers to entry have encouraged hundreds of celebrities to try their luck.

Many of these more amateur hosts have experienced only brief stints in the livestreaming limelight, contrasting markedly with the longevity of Li Jiaqi and Viya, two careerists on Alibaba’s livestreaming platform Taobao Live.

The two have reputations as the biggest earners in the livestream sector and in a sign that their popularity is pervasive, they both made headlines last week for setting new records during Alibaba’s three-week Singles’ Day presale period.

On October 20, the first day of Alibaba’s Singles’ Day shopping binge, Li raked in Rmb10.6 billion ($1.66 billion) in gross merchandise value (GMV) on products ranging from Shiseido lotions to Apple AirPods in a show that lasted 12 hours, according to data compiled by e-commerce data specialist Taosj.com.

Viya was second, with GMV of Rmb8.2 billion, even though her livestream was two hours longer.

“Normally we have about 20 million daily views a show, but we got 250 million today. All the girls, where are you emerging from?” Li asked on his social media account.

What was powering the presale excitement? According to Duojiao Yutou, a TMT news portal, even though buyers only pay deposits for the products they buy during presales (and fork out the rest on Singles’ Day itself), the sales figure reported from the livestreaming sessions represent the full value of the goods. And this year, the livestreaming hosts have been hawking higher-priced items. For instance, Viya promoted a three-day vacation package to Sanya in Hainan, bringing in a total transaction value for that of Rmb259 million. Her biggest seller of the day, however, was a Shiseido skincare set priced at Rmb1,590. She sold so many of them that this single item generated Rmb563 million in sales.

The two Taobao Live rivals have also moved away from competing with offers of the lowest prices in the market. Instead, most of the products they have promoted on their livestreams have kept to more regular pricing (to attract shoppers, they often come with freebie gifts and sample sets, however).

“As the livestreaming industry continues to develop, livestreaming hosts pay more attention to user stickiness, providing fans with additional value besides rock-bottom prices. Livestreaming has now evolved from a low-price promotional tool to becoming more of a showcase for the latest ‘it’ products,” confirmed Entertainment Capital (getting such coverage from a showbiz blog is also suggestive: the two are now celebrities in their own right).