What’s Your Business Horoscope of the Week? | Article – HSBC VisionGo

Investing in a Mystical Market 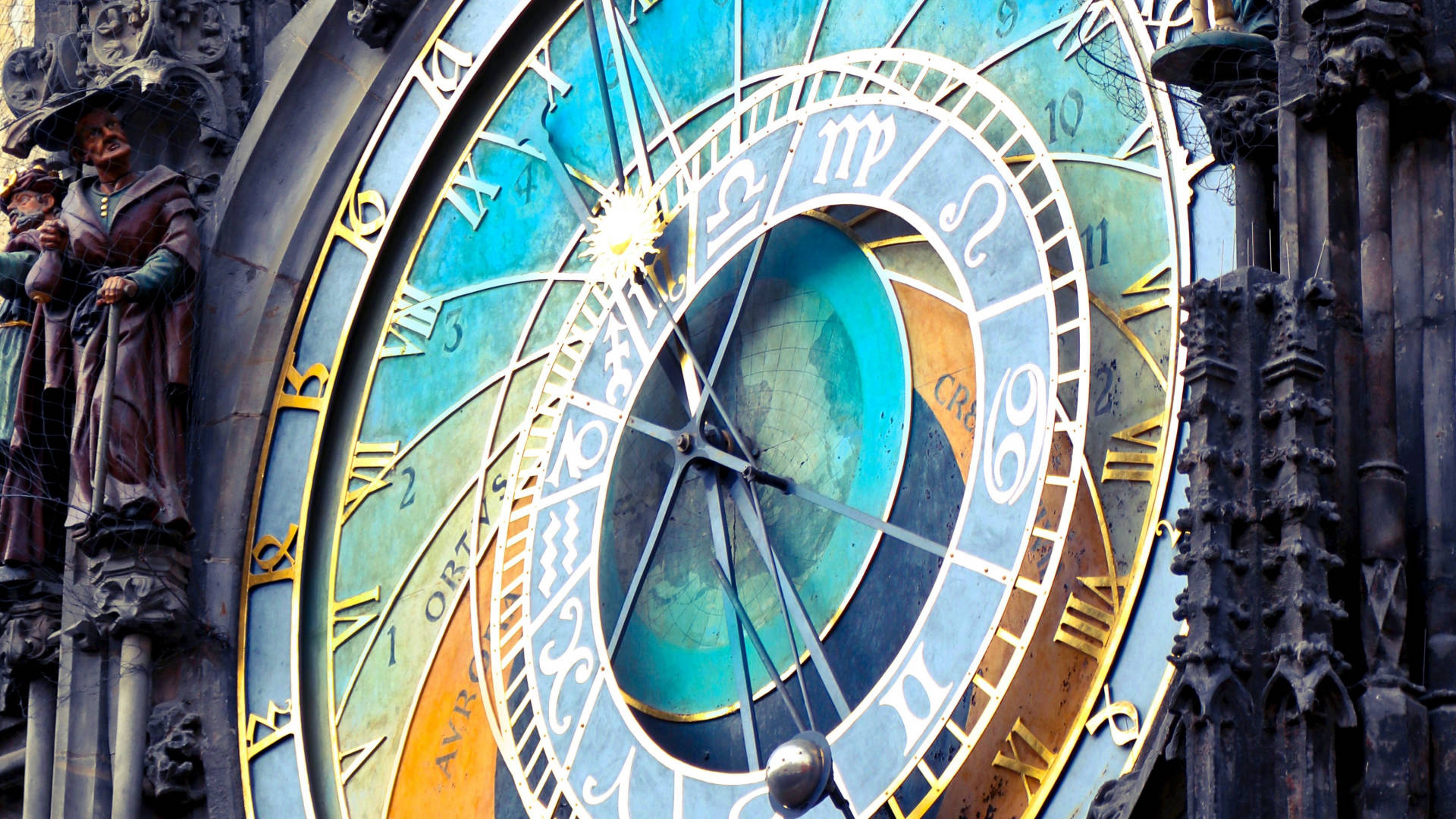 "Astrology is having a cultural moment, and for investors, that translates to dollar signs." - Erin Griffith, New York Times Journalist

Putting your money in a cult-like community might sound laughable. However, there are far more people who are genuinely interested than those who dismiss it. Astrology app Co-Star recently raised over US$5M from Silicon Valley investors such as Maveron and Aspect Ventures, as well as New York-based 14w during their seed round.

In this article, we explore 3 aspects that have enabled the astrological industry to gain an increasing amount of traction, and therefore be a market worth investing in the long run.

“Millennials who see no contradiction between using astrology and believing in science are fuelling a resurgence of the practice.” - Christine Smallwood, The New Yorker Journalist 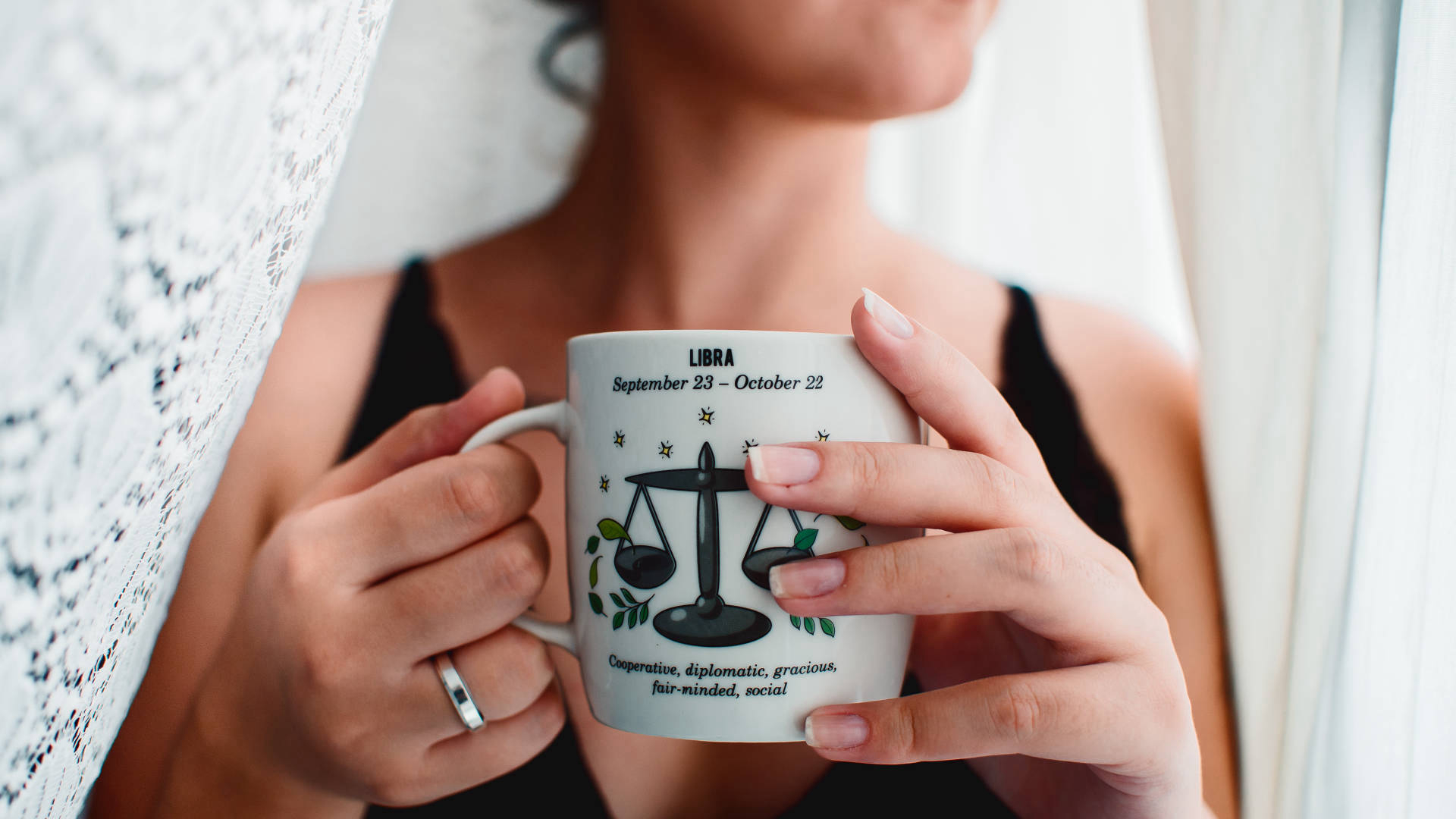 Each star sign has a unique set of behavioural tendencies. Source: Pexels.

Looking at your own star sign is very much like taking a personality test. And despite how such metrics lack scientific support, people still love taking them, even for professional purposes. Take the Myers-Briggs test as an example: there is no conclusive evidence to prove its validity but more than 88% of Fortune 500 companies use it to understand their employees’ working styles in order to improve communication and productivity. With a US$2.1M market, astrology gains a very similar type of traction, especially from millennials.

“Somehow, being told that I’m constantly messing up has actually made me a better person.” - Juliana Kaplan, Business Insider Journalist.

Horoscopes act very much like motivational quotes. They might not accurately predict the future, but they help people emotionally navigate themselves towards a better one. Essentially, horoscopes are used to evaluate social relationships, events and other introspective turmoil. In a world where stress (and overthinking) is a normal state of mind, being self-reflective can only do so much in finding zen. From viral Instagram content (e.g. @zodiacbear with 780k followers) to late night conversations with friends, we also look for external sources to make sense of our emotional realities. As such, this universal search for human connection is likely causing the business boom in the celestial sector.

3.   The Astrology Market is Changing Orbit

Ever since the Babylonians invented the system, astrology’s reputation has seen many ups and downs - from its widespread acceptance during the 1970s hipster era to its ancient vs modern science quarrels. Nonetheless, astrology companies have recently adopted more nuanced ways to make the starry world more accessible:

The astrology industry is experiencing a big bang. Source: Pexels.

Cross-industry showstopper: Businesses outside of the industry have taken notice of the mystical community’s popularity with the public as well.

Customised readings: What used to be a generic short blurb on the back page of a magazine can now be a long biographical description of your complex personality.

The new social network: A different way of keeping up with your friends (and perhaps on a deeper level).

At the end of the data, the uprise in the astrology industry demonstrates how relatable content is what gets authentic, meaningful and sustainable engagement in the long run. After all, we humans need emotional nutrition as well.