Where will the e-consumption vouchers be going to? | Article – HSBC VisionGo

Votee has done an agile survey in early May to understand the general public’s preference for e-wallet and their way of using e-vouchers.
Lifestyle  ·  12 May 2021  ·  1 mins read 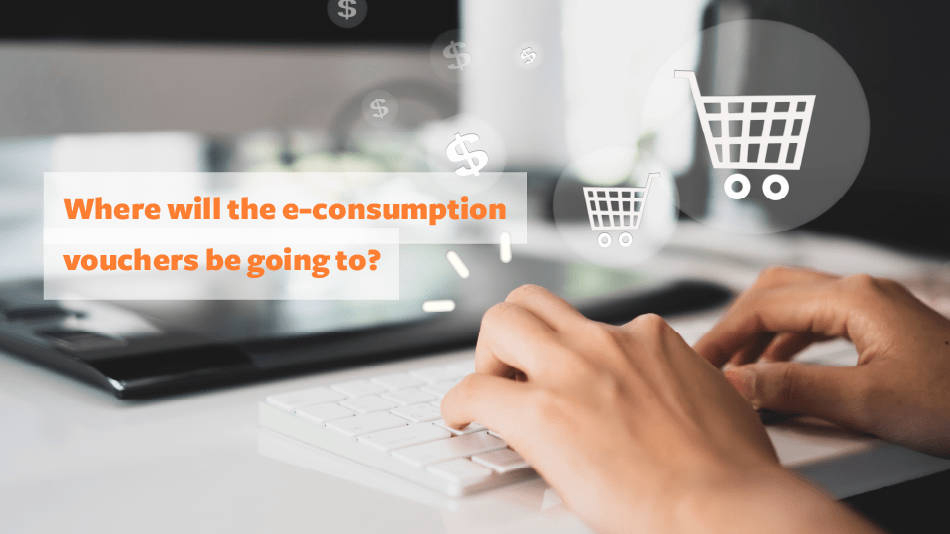 In mid-April of this year, the HK Financial Secretary has further announced details of the electronic consumption voucher (aka e-voucher) scheme. $5,000 HKD e-vouchers will be issued to each eligible HK permanent resident and new arrival aged 18 or above, involving about $36 billion HKD financial commitment. Four Stored Value Facility (SVF) operators, including AlipayHK, Octopus, Tap & Go and WeChat Pay HK, have been selected for the implementation.

Which SVF operators to use?

To choose which SVF operator for receiving e-vouchers, respondents rarely consider the one that they are not currently using. They also prefer the one with ease of usage, i.e. user-friendly interface and handy payment procedure, and is widely accepted by merchants. On the contrary, offering extra benefits or a cash rebate is relatively less important when it comes to choosing which e-wallet to use for receiving e-vouchers.

Where to use e-vouchers?

Daily necessities and dining are the top 2 popular spendings, in which over 60% of respondents will spend their e-vouchers on these 2 types of merchants. Respondents aged 22 or above prefer spending on electronic gadgets while 18-21 years old respondents would consider spending on entertainment.

Besides, even though withdrawing e-vouchers is relatively less important, 55% of respondents are likely to withdraw e-vouchers from e-wallet if possible.

It is really important to always keep track of consumer behavior in order to instantly react and develop corresponding strategies. Votee is a survey platform that helps businesses gain insights efficiently. It allows corporations to launch their own surveys, which will be responded to by Votee’s panels. Results will be reflected on Votee’s real-time dashboard for analysis. To know more about Votee’s service, feel free to email Hello@Votee.com!