Not every failure is bad and here's why. 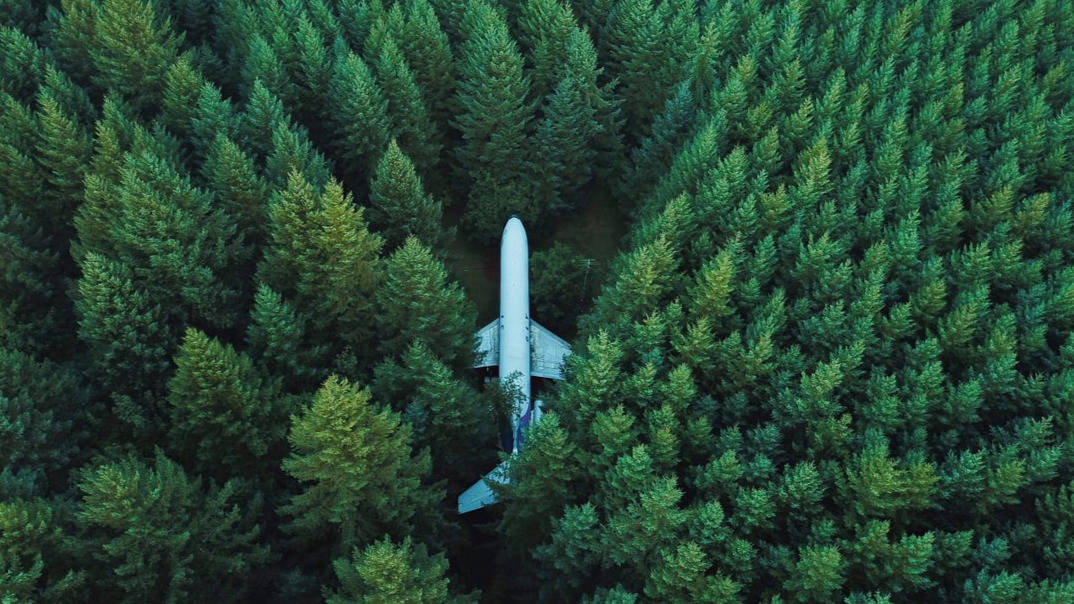 Most people are terrified of failure, especially in the workplace. While we were at school and university, recurrent nightmares about flunking our exams were nothing out of the ordinary; as we get older and start a job, we just exchange those sweaty night terrors for similar dramas about work. Perhaps we’ll ruin a presentation in front of important clients, maybe we will miss a deadline – maybe we’ll get something so catastrophically wrong that the entire company goes up in flames? Nothing is too far-fetched; your ability to fail is unmatched, right? Here’s the crazy thing though. Everyone fails. And some of the best business minds in the world have failed over and over again. Failure is an important stepping-stone to success. Here’s five reasons why falling on your face is essential to your individual progress:

Newsflash: there is nobody in the world who hasn’t failed at something. In the business world, failure is a daily occurrence. And so it should be. Embrace it. When you fail openly and honestly, far from being perceived as a dangerous liability, you become more human to your colleagues. Maintaining a façade of perfection is exhausting, not to mention dishonest. Worst of all, it makes you seem unapproachable. Own up to your mistakes, shout about your failures and practice humility and you’ll instantly find people warming to you and even identifying with you. That has numerous knock-on benefits in an office – allowing for a friendlier culture and a happier workforce.

“It is impossible to live without failing at something, unless you live so cautiously that you might as well not have lived at all – in which case, you fail by default.” This quote from JK Rowling says a lot – and believe it or not, she knows all about failure. Before Harry Potter hit the big time, Rowling was a poverty-stricken single mother, struggling to make ends meet and suffering from depression. Her book was rejected by multiple publishing houses before somebody recognized its potential. And yet, she never gave up. She saw rock bottom as a solid foundation, and simply rebuilt her life from the ground up. The knowledge that she had persevered through failure and conquered such hardships showed her she had inner resources of strength that she could always rely on. It gave her confidence and made her wiser. If we all sail through life with no difficulties, how can we expect to thrive? Failure doesn’t just make us stronger, it shows us what we’re made of – and that’s a great gift when it comes to tackling the next inevitable challenge.

James Dyson got through over 5000 failed prototypes before hitting on the bagless vacuum cleaner that made him his billions. The idea that we might be able to succeed straight away at anything is laughable. Only by trial and error can anyone grow. Some of the world’s most successful people have failed numerous times before striking on a winning formula. Take stock after a failure at work and instead of feeling frustrated, try and look at the bigger picture and see how far you’ve come. Every failure is an opportunity to learn and to grow. Keep your eyes on the prize.

Ever sat in a brainstorming meeting where hardly anybody is putting their hand up with an idea? Everyone is afraid to look stupid. Essentially, they are afraid to fail, in front of all of their colleagues. Chances are, this company has unknowingly bred a culture of perfectionism – and that usually spells bad news. Nothing drives innovation like failure – avoiding it will lead to a stagnant business, where nothing changes and new ideas are stamped out before they are given a chance. Giving colleagues the freedom to make mistakes – to fail – is absolutely paramount to business success. Next time you’re in that meeting, make sure you speak up ; you might well inspire your colleagues to do the same.

Think you’re doomed because something went wrong at work? Think again. Or ask Richard Branson, Bill Gates or Oprah. They’ve all been there, too. And they seem to be doing ok, right? Like so many things in life, a good attitude goes a long way. Embrace failure and learn from your mistakes. Obsess over failure, allow it to define you or simply give up in the face of it – and the future doesn’t look bright. Try not to be rigid in your ideas and aspirations and you’re likely to blossom, even when things don’t go quite the way you planned. Go ahead, fail. It’s the only way you’ll ever succeed.

Dominique Afacan is the co-founder of Bolder and a freelance editor and writer based in London.